The husband of Queen Elizabeth II of Great Britain, Prince Philip, died on April 9. He was 99 years old, and this summer he would have turned 100. His death was announced by the press service of the royal family on its Twitter page. 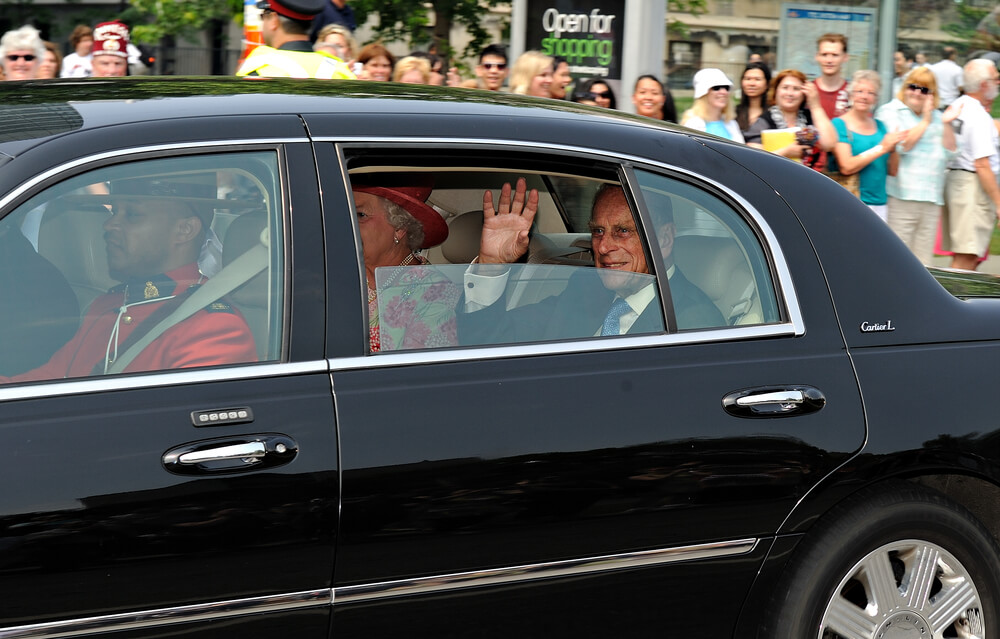 “It is with deep sorrow that Her Majesty the Queen announced the death of her beloved husband, HRH Prince Philip, Duke of Edinburgh. His Royal Highness passed away peacefully this morning at Windsor Castle.

Prince Philip married Elizabeth in 1947 - five years before she ascended the throne. He was the oldest member of the royal couple in the world.

The life of Prince Phillip

Despite the fact that even before his marriage to Elizabeth II, the prince had many titles and he was the heir to the throne, his life was not as simple and easy as we used to think of princes.

Philip was the eighth child and only son of Prince Andrew, the son of King George I of Greece, and at birth bore the title of Prince of Greece and Denmark. Prince Andrew belonged to the Danish house of Glucksburg, who reigned in Greece. His wife and mother Philip, Princess Alice, belonged to the Battenberg family (she was the niece of the Russian Empress Alexandra Feodorovna). Philip is the great-grandson of King Christian IX of Denmark, the great-great-grandson of Queen Victoria of England and Russian Emperor Nicholas I.

Little Prince Philip was smuggled out of Greece in an orange box aboard a ship belonging to the Royal Navy, ordered by King George V of Britain, after his father was arrested for treason during political unrest.

Prince Philip first met his future wife, then Princess Elizabeth, when she was 8 years old. It happened at the wedding of Princess Marina of Greece and the Duke of Kent in 1934. The next time they met was five years later. And during the period of study in college, correspondence began between them. After some time, Philip asked the king for permission to marry the heiress to the throne.

On the subject: Freedom from taxes and travel without a passport: the royal privileges of Elizabeth II

Before becoming the husband of Princess Elizabeth, Prince Philip was poor. He had only 12p in his bank account. But this did not stop him from making a gorgeous wedding gift to Elizabeth - an engagement ring and a bracelet. He developed the jewelry design himself. Diamonds from the tiara of his mother, Princess Alice, were used for them. Another gift, less expensive, but no less valuable, Prince Philip made to his future wife - he quit smoking before the wedding.

To marry the future queen, he had to give up the titles "Prince of Greece" and "Prince of Denmark" and take British citizenship.

By 1951, Philip continued to serve in the Navy. In 1952, after the death of King George VI and the accession to the throne of Elizabeth II, he became a man of the reigning monarch, but did not accept the title of Prince Consort. The title of prince (usually assigned to direct descendants of the king) was awarded to Philip in 1957.

After 1952, Prince Philip devoted himself entirely to the service of the royal family, performing numerous ceremonial and charitable duties. He is the patron saint of about 800 organizations. In 1964-1986. he was President of the International Equestrian Federation, 1981-1996 - WWF.

In 2017, at the age of 96, he announced that he would cease to fulfill the duties assigned to him as a member of the royal family. In January 2019, at the age of 97, while personally driving a car, the prince had an accident. At the age of 98, he was seen more than once in a sports cart in the garden of Windsor Palace. But in December 2019, Prince Philip made him worry, as he was admitted to the hospital after a minor viral illness, but he spent Christmas with his family.

What else is he remembered for

In 2016, the British magazine GQ included the then 94-year-old Prince Philip in the Top 50 most elegantly dressed men of the year.

Prince Philip was a very frugal man. So, in 2008, he asked a tailor to hem the trousers that he first wore 52 years ago.

It is believed that Prince Philip pushed Prince Charles to propose to Lady Diana Spencer. In 1981, he wrote to his son a categorical note: either to propose, or to break up with a young girl. Prince Charles and Diana were married six months later.

On December 15, 2016, Prince Philip broke the record of longevity among men - descendants of Queen Victoria. Before him, this record belonged to the uncle of King of Sweden Carl XVI Gustav Carl Johan Arthur Bernadotte, Count of Wiesborg, who died on May 5, 2012 at the age of 95 years, 6 months and 5 days.

At the age of 99, Prince Philip became the oldest member of the royal couple in the world.

Freedom from taxes and travel without a passport: the royal privileges of Elizabeth II

Second job in a day: Prince Harry will fight fakes in the USA