Soviet and Russian writer Vladimir Voinovich died at the 86 year of life. The journalist and former dissident Viktor Davydov reported on Facebook with reference to the writer's friends, writes Meduza. 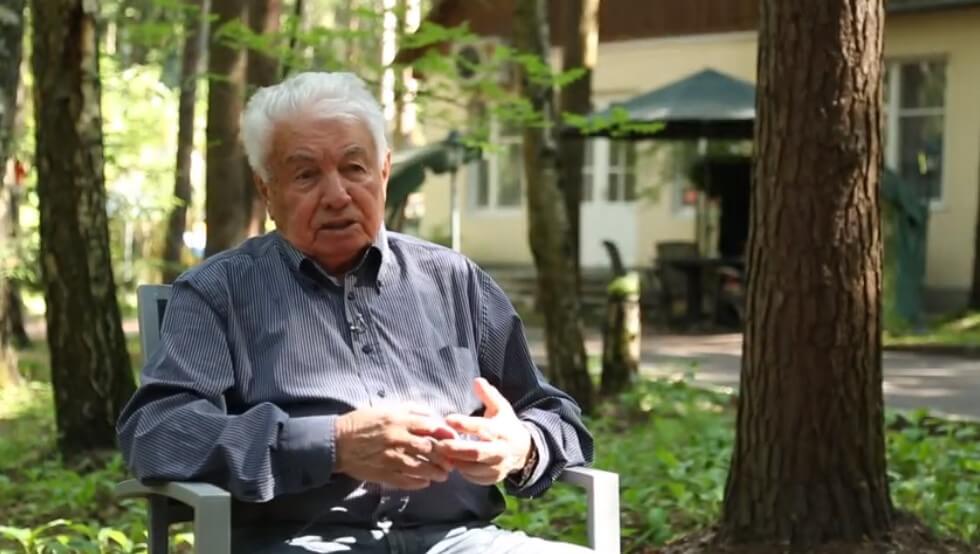 “Vladimir Voinovich died two hours ago. Heart attack. Shock. Here's to you, grandma, and a lunar eclipse with a full moon. Something tells me that I won't be able to sleep today ”, - wrote Davydov.

The cause of death, he said, was a heart attack. Also about the death of Voinovich wrote journalist Victor Shenderovich.

“VLADIMIR VOYNOVICH DIED. I removed this post for a while, but alas, this is not a mistake ... ”, - says Shenderovich's post.

Voinovich is known for his ironic dystopia "Moscow 2042", as well as the trilogy about the soldier Ivan Chonkin. In addition, the song “Fourteen Minutes Before the Start,” the author of which is Voinovich, became the unofficial anthem of Soviet cosmonauts.

After the publication of the satirical novel Life and the Extraordinary Adventures of the Soldier Ivan Chonkin, Voinovich was expelled abroad from the Writers' Union, and a few years later, in 1980, they were expelled from the USSR and deprived of their citizenship. He lived in Germany and the United States until 1990, when a Soviet passport was returned to him and several other artists by a special decree of the President of the USSR.

In 2000, he received the State Prize of the Russian Federation for the novel Monumental Propaganda.

Voinovich actively criticized the policy of the Russian authorities during the years of Vladimir Putin’s rule. In 2003, a letter against the war in Chechnya. In February, 2015 wrote an open letter to the Russian president asking for the release of Nadezhda Savchenko.

“Putin is used in Russia to the fact that citizens show loyalty to his regime by believing any lies that they are stuffed with every day. They are even specially presented with one lie more monumental than the other, as a test of loyalty. And, indeed, if a person, like Pavlov's dog, every day all the time show red and call it green, and then show green and call it red, then soon the experimental person will believe that green is red, and just like that , and not otherwise, will perceive it ", - said Voinovich in an interview with Forum Daily in 2016 year.

“In the era of the electronic revolution and the Internet, Americans are simply breaking stereotypes. They now have an African American president. Then, probably, a woman will become president, and in the final she will fight the American Zhirinovsky. It is clear how it will end, but there is intrigue. And then, under the conditions of American laws and democratic institutions, even Trump in this post should not be feared. In particular, all his positive rhetoric towards Putin is actually just a pre-election move, nothing more. Trump's attitude towards Putin will instantly change as soon as he is in the White House, ”Voinovich said.

Four waves of Russian immigration: who are these people

How do our actors live in emigration