Home Page Our people Almost $ 6 billion stolen: three hackers from Ukraine were convicted in the USA

Almost $ 6 billion stolen: three hackers from Ukraine were convicted in the USA

A US court sentenced Ukrainian hacker Fyodor Gladyr and other members of the hacker group to 10 years in prison. Their activities caused billions of dollars in losses. This is reported on the website Department of Justice. 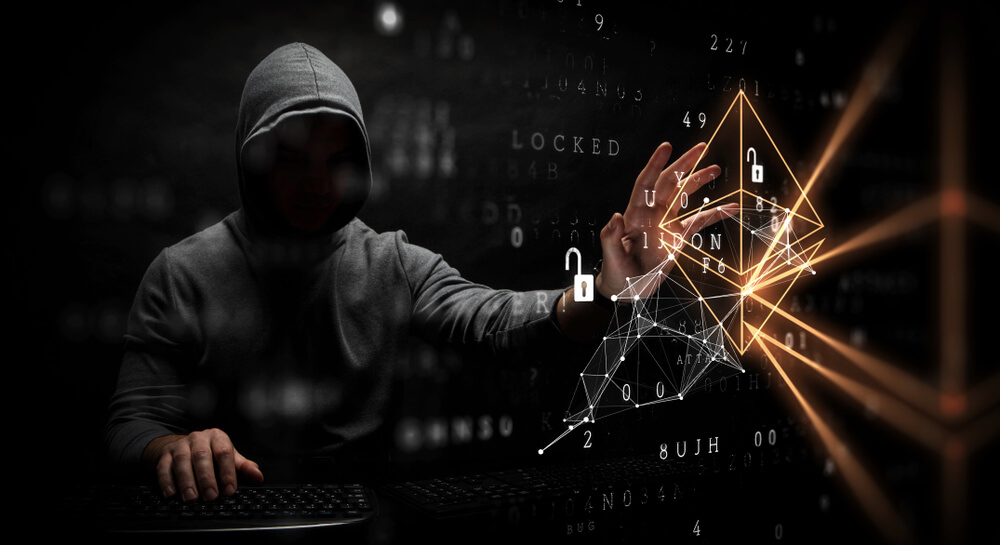 Members of a hacking group known as FIN7 (also called the Carbanak Group and Navigator Group) have engaged in a highly sophisticated malware distribution scheme targeting more than 100 US companies, primarily in the restaurant, gaming and hospitality industries. According to prosecutors, they managed to steal from $ 3 to $ 6 billion.

FIN7 hacked thousands of computer systems and stole millions of customer credit and debit card numbers, as well as confidential and non-public information that the group used or sold for profit.

In the United States alone, FIN7 has successfully compromised computer networks in 49 states and the District of Columbia, stealing over 15 million customer card records from 6500 individual retail locations in more than 3600 separate offices.

Companies that have publicly reported FIN7 hacks include well-known chains such as Chipotle Mexican Grill, Chili's, Arby's and Jason's Deli.

According to federal indictments, Ukrainian citizens Dmitry Fedorov, Fedor Gladyr, and Andrey Kolpakov are members of a hacker group commonly known as FIN7.

On the subject: 'They don't even think about bribes here': how an immigrant from Ukraine became a sheriff's assistant in the USA

Hackers attacked companies in the UK, Australia, and France. Emerald Queen Casino was able to stop the invasion and no customer data was stolen.

“Protecting consumers and companies that use the Internet to do business (both large chains and small stores) is a top priority for all of us,” said then-US Attorney Annette Hayes. “Cybercriminals who believe they can hide in distant lands and act without being caught are simply wrong. We will continue our many years of work with partners around the world to ensure that cybercriminals are identified and brought to justice. ”

Each of them was charged on 26 counts, including: conspiracy, fraud using electronic means, computer hacking, access device fraud and aggravated identity theft.

Fedorov, a high-level hacker and manager, allegedly led other hackers tasked with hacking into the victims' computer systems.

According to indictments, FIN7, through dozens of its members, has launched a series of waves of malicious cyberattacks against numerous businesses in the United States and abroad. FIN7 carefully crafted emails that would appear legitimate to company employees and accompanied emails with phone calls designed to further legitimize email.

Upon opening and activating the attached file, an adapted version of the infamous Carbanak malware was activated, in addition to an arsenal of other tools to access and steal payment card data of the company's customers.

Since 2015, many numbers of stolen payment cards have been put up for sale on underground online platforms.

The Combi Security website states that it provides a range of security services such as penetration testing. Ironically, the dummy company's website listed several US victims among its alleged clients.

'They don't even think about bribes here': how an immigrant from Ukraine became a sheriff's assistant in the USA

NASA is preparing the first drone flight on Mars: it was created by a Ukrainian engineer from California

Heavy fines and jail: 11 Ukrainian women and a Russian were arrested for a photo shoot in Dubai