Home In the U.S. By combining Soviet and American missile technologies, the Ukrainian became a competitor to Musk

By combining Soviet and American missile technologies, the Ukrainian became a competitor to Musk

Max Polyakov is a Ukrainian who works most of the time in Texas and Silicon Valley. This is the man who has invested $ 150 million of his own money in rocketry, more than anyone other than Elon Musk of SpaceX and Jeff Bezos of Blue Origin. Bloomberg. 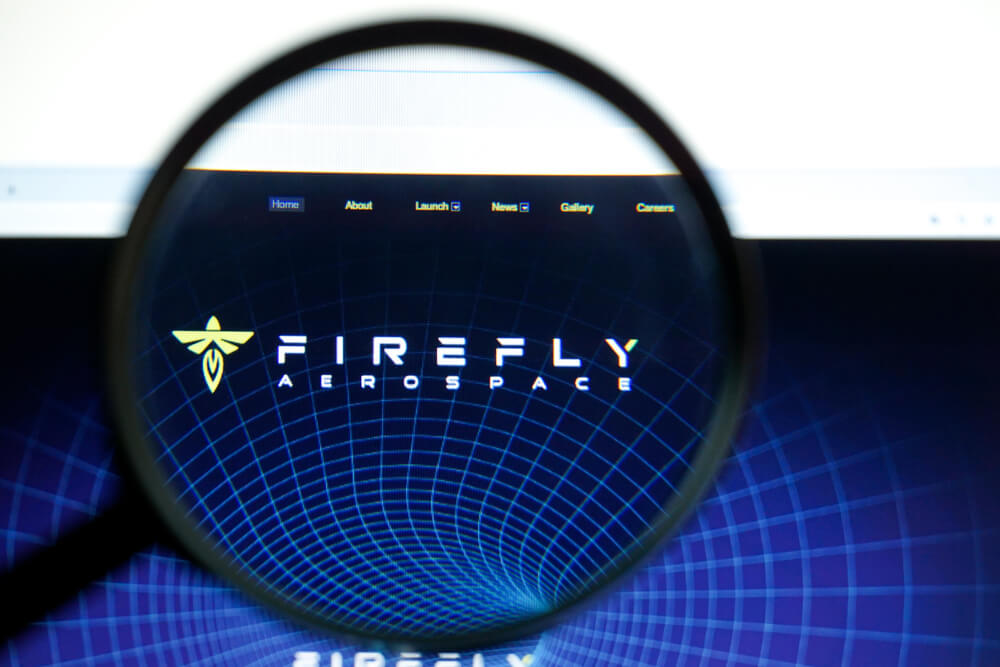 Polyakov's company, Firefly Aerospace Inc., operates a huge engine test site. Firefly executives have signed a number of contracts with the company to launch satellites into orbit for NASA, the US Department of Defense and a number of commercial satellite companies.

Polyakov moved some of the Firefly's engineering research and development to Ukraine, which was once the heart of the Soviet Union's missile program. Polyakov spends most of his time in Silicon Valley. The company's 300 employees are working to launch the first Alpha rocket into low-earth orbit later this year from Vandenberg Air Force Base in Southern California.

At 95 feet (29 meters) and a payload of about 2000 pounds (907 kg), the Alpha targets an untapped niche in the space business. New Zealand's Rocket Lab has most contracts for small launches weighing 650 pounds (295 kg) or less with research organizations and satellite startups, while SpaceX and Blue Origin usually compete with government programs to transport giant cargo weighing 18 pounds (000 kg ) and more.

If it works, the Firefly rocket could be the perfect intermediate option for satellite manufacturers of all sizes, the minivan equivalent for customers that a sedan or big bus wouldn't serve so well. Firefly also plans to build a larger rocket called Beta, its own satellites, propulsion systems, a reusable space plane and a lunar lander. 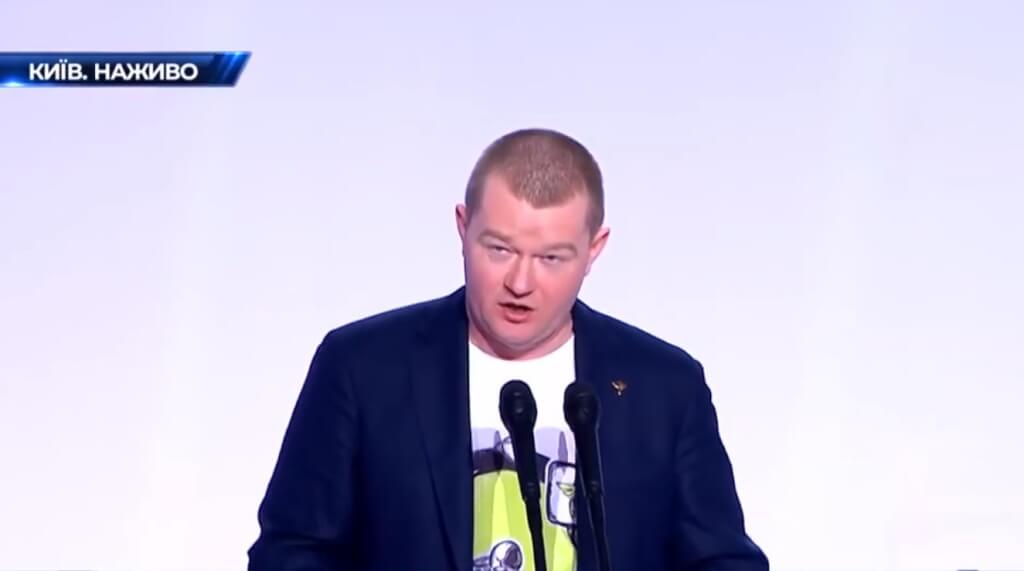 First, though, Firefly will have to prove that the missiles can work. As writes “Ukrainian truth”, the first test was successfully completed on Monday 21 September. All four first stage Reaver engines ran for 35 seconds, creating incredible pressure on the bench's refractory deflectors.

Several of Firefly employees have expressed concern about how much they can trust Polyakov's promises to protect American intellectual property. The origin of Polyakov's fortune does not help either. His ventures over the years have included dating sites that have long been plagued by allegations of fraud. Polyakov dismisses this concern as xenophobic, a barrier to entry created by rocket competitors.

Rivals and space officials call Polyakov a dodgy alien who has no real chance in a new space race. This is very similar to the early criticism of Elon Musk, whom the old-school space industry has viewed with deep suspicion for years.

On the subject: First place in the AppStore: how Ukrainians created an application that Ilon Musk uses

It is unclear exactly how much money Polyakov has. He refuses to speak, and there are no reliable estimates to rely on, although the combined value of the businesses he operates or invested in exceeds $ 1 billion. Polyakov says that the companies in which he is currently involved employ more than 4000 people in Ukraine, as well as another 450 abroad.

Firefly isn't one of the businesses Polyakov founded, but by the time he took power, the space company, then called Firefly Space Systems, was having its own problems. The company's CEO Tom Markusik managed to secure the first contract with NASA and the Pentagon just a year after its founding in 2014. By then, however, Virgin Galactic had sued the company, accusing Markusic of stealing power plants and other key intellectual property. By April 2017, protracted litigation and the departure of a key investor over Brexit had led Firefly into bankruptcy. 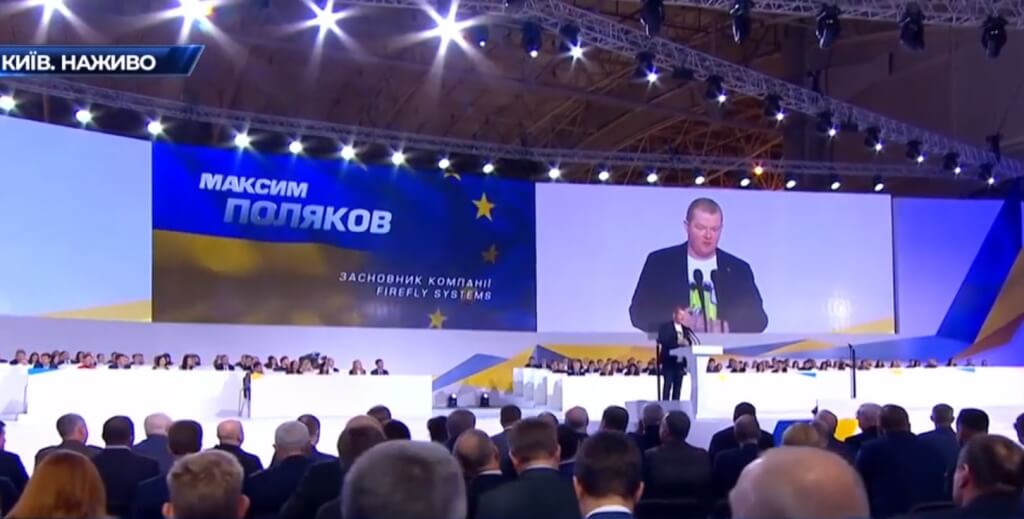 Shortly thereafter, Polyakov acquired Firefly's assets at auction for several million dollars and rehired some employees, including Markusic, whom he reappointed as CEO (Firefly eventually settled the lawsuit with Virgin on unspecified terms).

The Firefly model, designed in the Ukrainian Dnieper (formerly Dnepropetrovsk), was completed and built in Texas, where American Firefly engineers placed it in the Alpha rocket to be launched. Markusic is one of many at Firefly who admired the machine's performance, noting, for example, that fuel enters the pump with geometric perfection that he does not fully understand.

After Polyakov bought Firefly, Markusic and other veteran employees of the company in the American aerospace industry worked out a special agreement with the US government that would normally deter foreigners from key aerospace technologies. This is a one-way deal that allows Ukrainian aerospace intellectual property to flow to Texas, but not vice versa. Firefly engineers in Ukraine are free to teach their American colleagues whatever they want, but technology created in Texas remains in the United States.

The deal has clear benefits for all parties. After years and advances in rocketry, Ukrainians know how to build some important missile components, including a turbopump, better than anyone else. Now, for the first time, the United States is gaining direct access to this knowledge, Firefly is gaining a competitive edge, and Dnipro's engineering ecosystem can grow stronger.

But like many wealthy rocket technology contenders before him, Polyakov found that the aerospace company financial leak was like nothing else. The money goes away. Months and years pass, and rockets still do not fly into space. He has already spent three times more than he originally anticipated to turn Firefly into a vibrant business. Still, if he can join SpaceX and Rocket Lab in regularly launching satellites into orbit, the additional $ 100 million will be worth it. The Firefly is almost certainly worth billions.

The first stage of the Alpha rocket is resting after a successful test on 21 September. After a couple more successful checks, the rocket will be placed on a truck and taken to California, where, if all goes well, it will become the first private space minivan.