Home At home Ukrainian astronomers noticed a lot of UFOs over Kyiv: they fly at a speed of 54 km/h

Ukrainian astronomers noticed a lot of UFOs over Kyiv: they fly at a speed of 54 km/h

Ukrainian astronomers say the skies above their war-torn country are filled not only with Russian missiles, but also with more UFOs. The edition told in more detail New York Post. 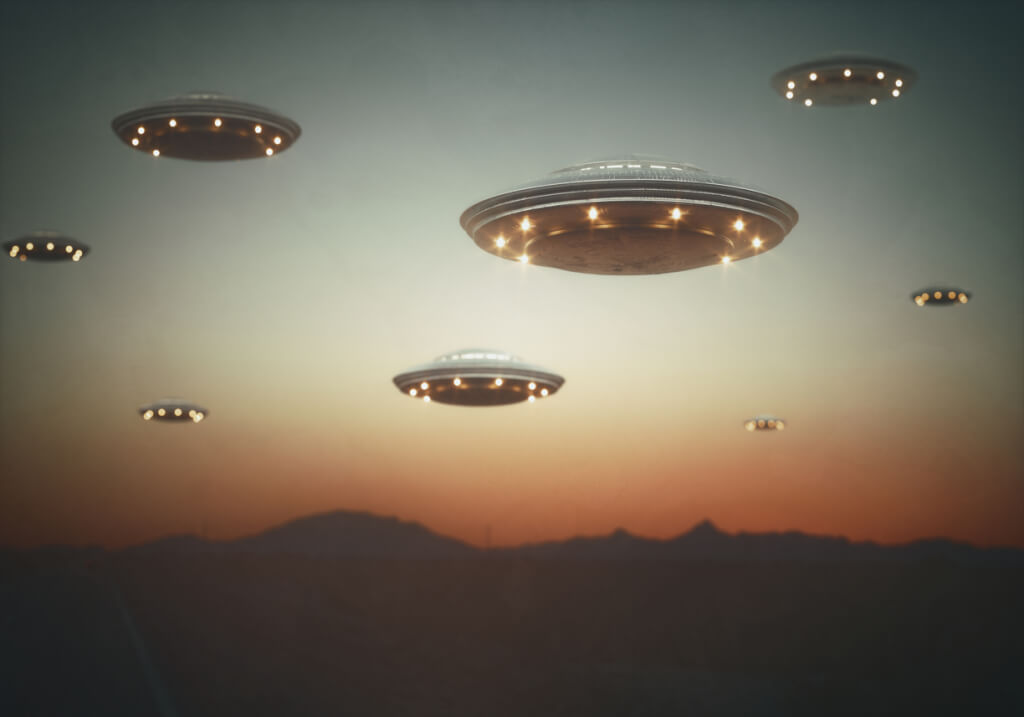 The startling claims have been laid out in a new research paper published by the Main Astronomical Observatory of the National Academy of Sciences of Ukraine.

Titled "Unidentified Phenomenon I. Event Observations," the paper claims that researchers have spotted numerous UFOs from two meteor observation stations in Kyiv and the village of Vinarovka, about 75 miles (120 km) from the capital.

“We see them everywhere. We observe a significant number of objects, the nature of which is not clear, the authors of the article write. “Flights of single, group and squadron ships have been detected.”

On the subject: UFO hearings were held in Congress: what we learned from the answers of secret agents involved in aliens

The Ukrainian scientists involved in the study described two different types of UFOs, which they call "cosmic" and "phantom".

According to the article, "cosmic" is a luminous object that appears brighter than the sky background, while "phantom" is a dark object with "a completely black body that does not emit and absorbs all radiation falling on it."

The main characteristic of the UFOs observed by Kyiv astronomers is their extremely high speed, which can only be detected with the help of special equipment.

“The eye does not capture events that last less than one-tenth of a second,” the study says. “It takes four tenths of a second to recognize an object. Ordinary photo and video recordings will not fix UFOs either. To detect UAP (Unidentified Airborne Phenomenon), you need to fine-tune the hardware: shutter speed, frame rate and dynamic range.”

Top 15 states in America where you can buy cheap housing

How to make money on your own body: 21 easy ways