Home Our people Ukrainian-American startup 'revived' children's book: how it looks and works

Ukrainian-American startup 'revived' children's book: how it looks and works 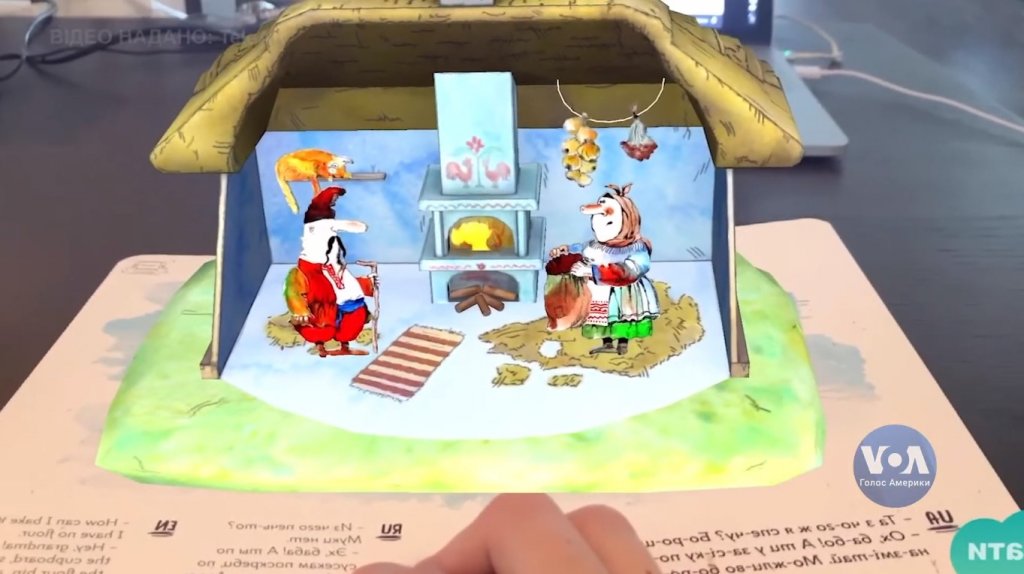 Here is the book "Kolobok". It looks like a regular edition. 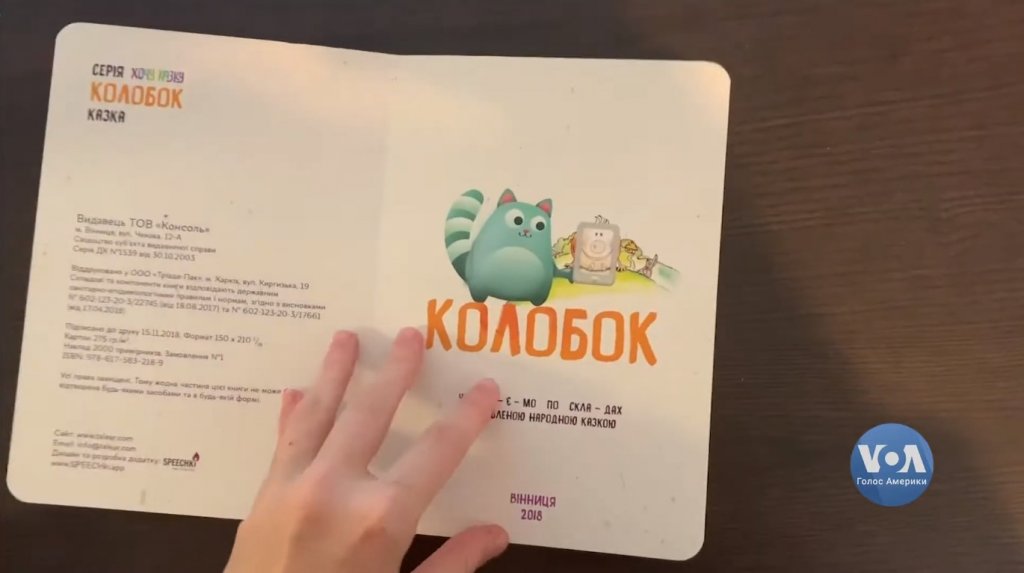 But if you put your smartphone on the text, the fairy tale comes to life. 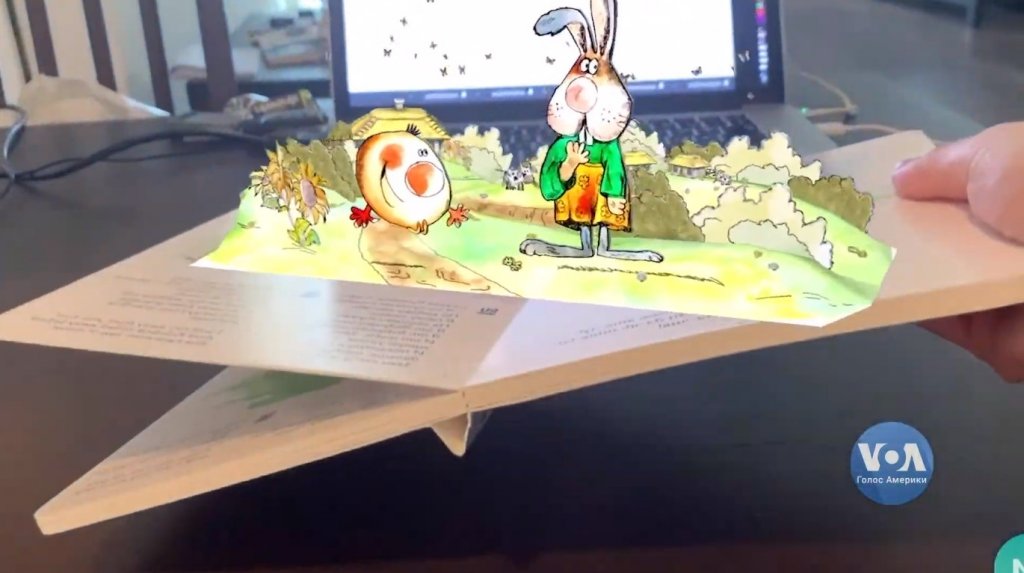 This is called augmented reality format and works with a dedicated app on your phone. It was developed together with the book by Ukrainians - a manager from Vinnitsa, Oleksandr Muzyka, and a programmer Oleg Koval, who lives in the USA, in the state of Connecticut.

The idea of ​​the application to Alexander Muzyka suggested his little son.

“I read fairy tales, unfortunately, this rarely happened before, and one day my son asked: dad, why when we watch a cartoon, the Kolobok comes to life on the TV screen, but here he does not come to life? Then I searched the Internet and found such technology as augmented reality. And since that time, it was 5-6 years ago, the technology has been growing, ”says Alexander.

On the subject: In Ukrainian and English: Immigrant Family Unveils Book of Children's Tales in San Francisco

Later, Alexander met Oleg, who worked in the field of IT in the United States, and they founded a joint startup.

“We use AR technology with the use of Unity. We are making a mobile application for Android and Apple devices. The technology works in such a way that it activates the camera on your mobile device and when the camera sees a picture, it recognizes it as a code and draws the picture on the screen of your phone, ”says Oleg. 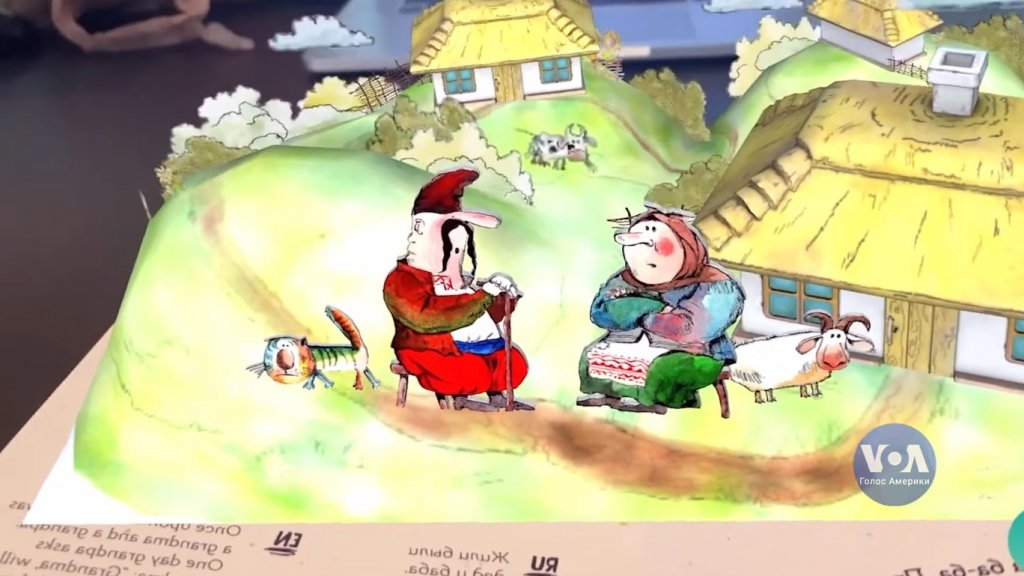 The tale has musical accompaniment and professional dubbing. If you stop the cursor on the image of the hero and click, he will start talking or singing - so far in English and Russian. But now the project is being adapted for 12 more languages, including Ukrainian. This is what the Ukrainians in Canada are doing.

“It is very important to have Ukrainian books so that children do not forget the Ukrainian language. It seems to me that the project is very interesting. We also planned to create a Ukrainian alphabet with various animals, ”says Tatiana Gutnik, project manager in Canada.

On the subject: Two Ukrainian startups entered the ranking of the best US employers: the history of their creation

A fairy tale with augmented reality was published in 2018 in Ukraine. And in 2020 they launched in America. The developers say: the goal of the project is to teach children to use gadgets to their advantage and to draw attention to Ukrainian literature. 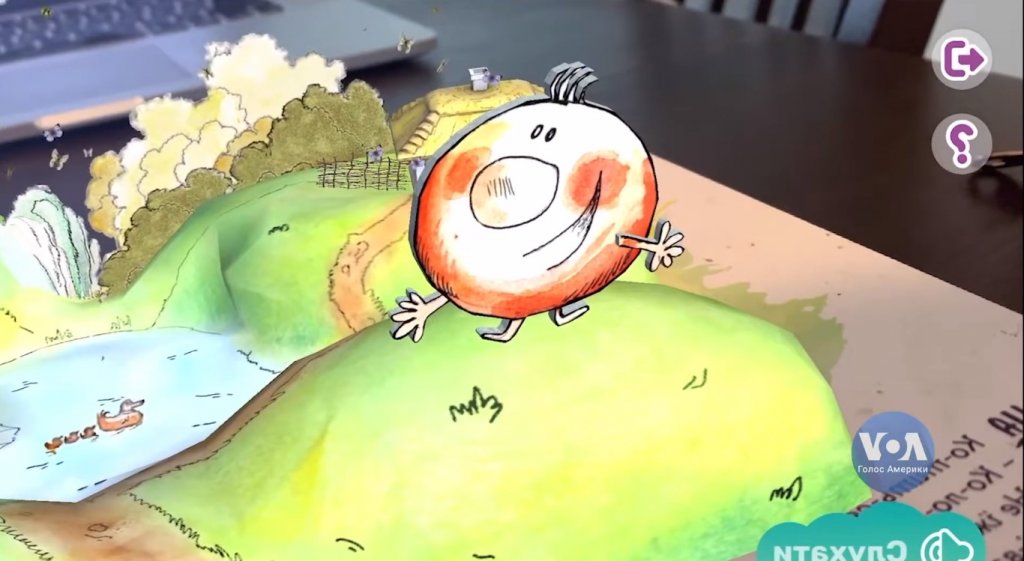 “The phone was created not only to play games. Our project helps to combine technology with the classic form of parenting, because the book is not the ultimate goal, but the book, and the child begins to perceive technology in a different way, ”says Alexander.

Now the book can be bought both in Ukraine and in the USA. Oleg and Alexander say they plan to publish other Ukrainian fairy tales in this format.

Operation Aerodynamics: how the CIA looked for Ukrainians with anti-Soviet sentiments

'Police State': the creator of 'VKontakte' told why he does not like living in the USA

The illusion of choice and fear: how technology makers manipulate us

How resourceful New Yorkers survive quarantine: from online work to services in exchange for food