Home culture The Ukrainian was awarded the Fields medal: this award is called the Nobel Prize in mathematics 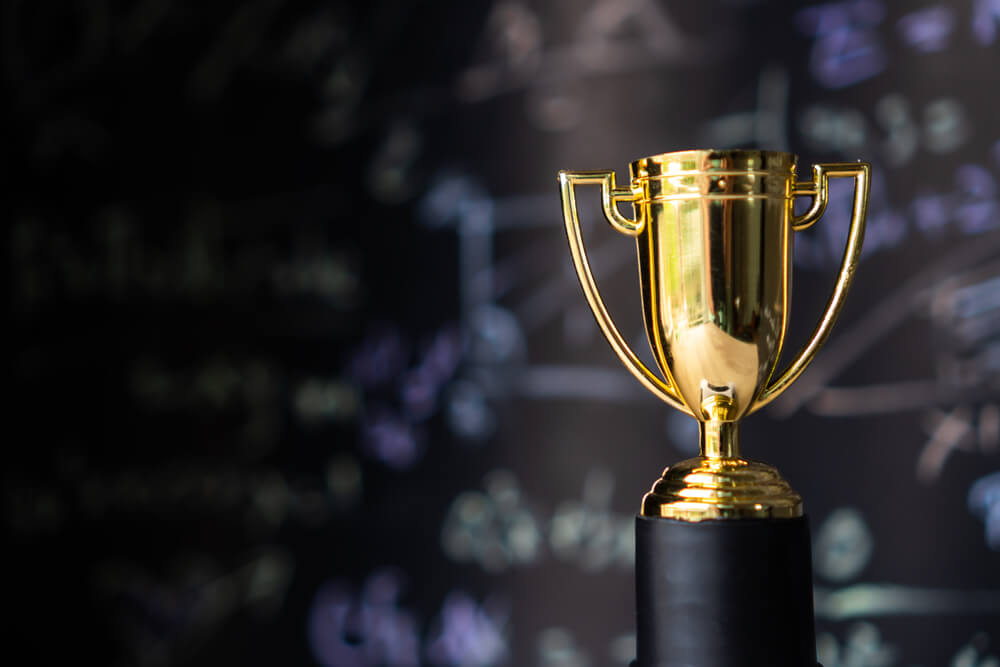 The Fields Medal, sometimes referred to as the Nobel Prize in Mathematics, is awarded for "outstanding mathematical achievement" to individuals under the age of 40 every four years.

Vyazovskaya is only the second woman to win the prize in over 80 years of history.

The ceremony was part of the International Congress of Mathematicians, which was originally planned to be held in St. Petersburg, but was moved online due to the war in Ukraine.

On the subject: Kadyrov was awarded the Order of Merit for Dentistry: How the Strange Award System Works in Russia

The award ceremony was held in Finland.

Born in 1984 in Ukraine, then part of the Soviet Union, Vyazovskaya has been a professor at the Federal Polytechnic School of Lausanne in Switzerland since 2017.

She was awarded the prize for solving a centuries-old mathematical problem, where she proved the densest packing of identical spheres in eight dimensions.

The "sphere-packing problem" dates back to the 16th century, when the question was raised as to how cannonballs should be packed in order to get the tightest possible solution.

The first woman to win the prize was Maryam Mirzakhani in 2014, an Iranian-born mathematician who died three years later in 2017 after battling cancer.

Duminil-Copen, born in France in 1985, is a professor at the Institute for Higher Scientific Research, specializing in the mathematical branch of statistical physics.

Carlos König, president of the International Mathematical Union, said that Duminil-Copen was honored for solving "long-standing problems in the probabilistic theory of phase transitions", which, according to the jury, opened up several new avenues of research.

Maynard, 35, is a professor at the University of Oxford in the United Kingdom and received a medal "for contributions to analytic number theory that have led to significant progress in understanding the structure of prime numbers and Diophantine approximation," Koenig said.

"His work is ingenious and often leads to amazing breakthroughs on important issues that seemed unreachable with modern methods," the union said in a statement.

Jun Hu, 39, a professor at Princeton University in the US, won the award for "transforming" the field of geometric combinatorics "using methods from Hodge theory, tropical geometry and singularity theory," the jury said.