Home Our people The Ukrainian starred in the popular series from Netflix: who is she and how did she get into Hollywood

Actress and producer Alina Smolyar, who was born in Odessa but has been working in Los Angeles (California) since 2014, has landed the lead role in the popular series on the Netflix streaming service. Writes about it Ivona. 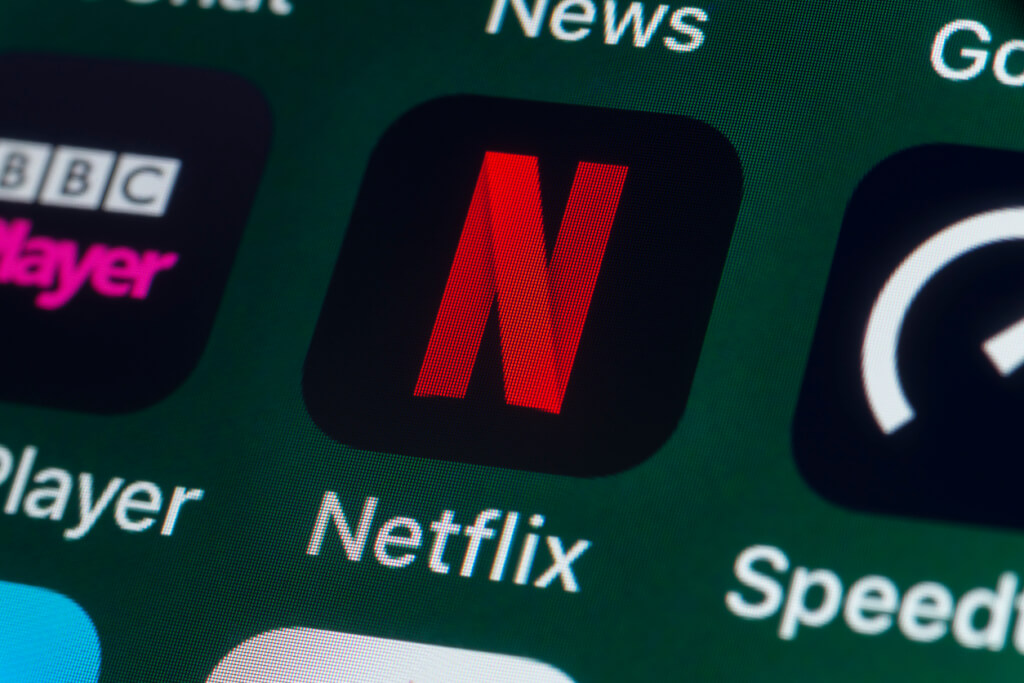 The actress got the role of the mythical Siren and the Golden Woman in the episode "Jibaro" (Jibaro) of the series "Love, death and robots."

The episode was nominated for an Emmy.

The series, where Alina played, received a nomination for the Emmy Award. Filmed by Oscar winner director Alberto Mielgo.

The series is executive produced by David Fincher (The Social Network, Fight Club, House of Cards). Critics compare it to Black Mirror. The episodes do not depend on each other in terms of plot, they are not united exclusively by the theme stated in the title, writes 24tv.

In the Jibaro series, enchanted by the siren's cry, two squads of knights perish. Only the deaf warrior survives. He begins to pursue the mythical girl. However, it is impossible to say something good about their relationship - they are more like the interaction of two unhealthy predators.

Alina about the project

The actress notes that it was an unusual and very interesting shooting.

“The development of technology in the film industry is impressive, as well as the idea and directorial vision of Alberto. We immediately found a common language and the entire filming process took place in record time, ”she shared her impressions.

On the subject: The track of the Ukrainian performer will appear in the Netflix film: how often Ukrainian songs are heard in American cinema

The image of the Golden Woman was collected on the basis of folklore from different parts of the world: India, North Africa, Eastern Europe. Visually, her extravagance was complemented by a variety of jewelry, elements of style that women wear in many tribes and cultures.

“The idea was to create a woman who is so overflowing with gold and treasure that we hardly see the woman behind it all. It’s just beauty that dazzles so much that it doesn’t matter if there is a person there or not,” Smolyar explained.

History of the actress

According to Wikipedia, Alina Smolyar was born in 1992 in Odessa. While studying at a secondary school, she attended theater circles, constantly participated in various performances. In addition, in childhood (up to 12 years old) she was engaged in drawing. In parallel, she graduated from a music school in piano.

In high school, she thoroughly prepared for admission to the theater department: she read a lot of literature on this topic, learned a lot of new information. Studied in the workshop of Pavel Chomsky and Sergei Golomazov. In 2012, she starred in an episode in the Russian television series "The True Means". Her filmography consists of about 20 films and series.

After graduation, Alina moved to the United States in 2014, where she entered the Hollywood Film Academy. A few years later, the actress managed to sign contracts with Disney and Warner Brothers. In parallel, she mastered the production activity.

Named the most affordable place in the US for long-term rental housing: it is also near the sea

To help pupils and students: organizations in the USA that will help buy a laptop or donate it for free