Home At home Ukrainians load the bodies of Russian soldiers into special trains: earlier the Kremlin refused to take the dead

Ukraine is ready to return the bodies of the Russians who died near Kyiv and Chernigov. The journalists visited the outskirts of Kyiv, where the Ukrainian authorities demonstrated how they put the corpses into a special refrigerator train. Read more about this publication with the BBC. 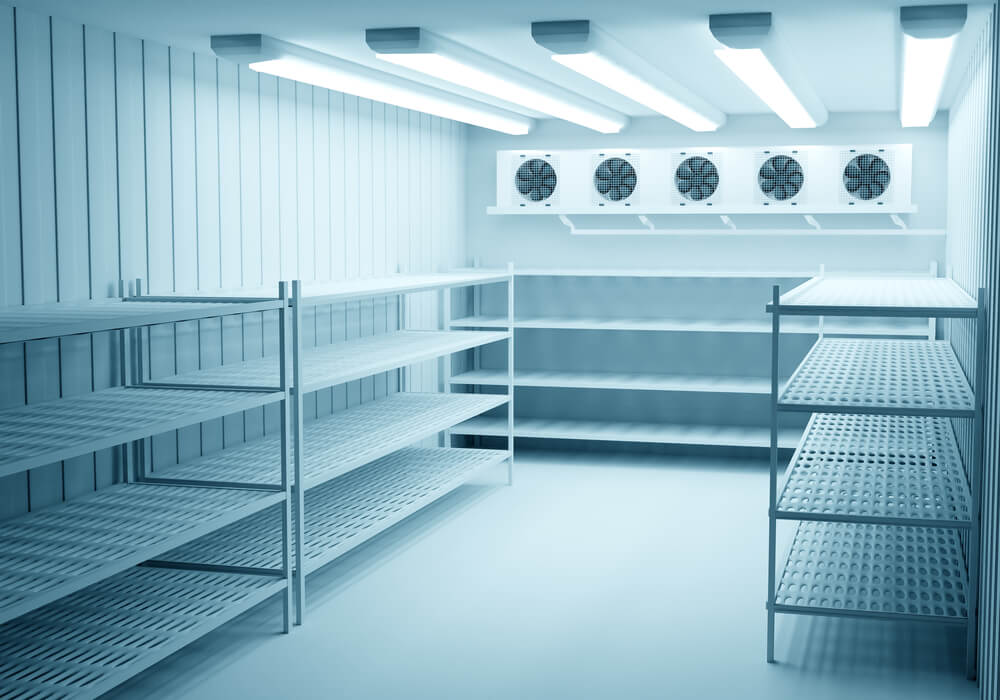 According to official statements, there are already hundreds of bodies of Russian fighters on this train.

“Most of the bodies were brought from the Kyiv region, but there are from Chernihiv and other regions,” said Volodymyr Lyamzin, head of Ukraine’s civil-military cooperation.

Ukraine is ready to return the bodies of the dead to Russia.

On the subject: Richard Gere is selling his luxurious Jaguar: the actor will transfer all the money earned for it to Ukraine

“According to the norms of humanitarian law, and Ukraine strictly observes them, after the end of the active phase of the conflict, the parties must return the bodies of the military of another country,” Lyamzin explained. - Ukraine is ready to return the body to the aggressor. And if they have the bodies of our dead, then we are ready to take them. But now there is no dialogue between Russia and Ukraine.”

The Ministry of Defense of the Russian Federation last reported on losses on March 25. Then it was reported about the death of 1351 servicemen in Ukraine.

This is not the first attempt by Ukraine to deliver the bodies of the Russian military to Russia. But earlier, the Russian authorities refused to take their dead.

In early March, Ukrzaliznytsia sent 20 refrigerated cars to Fastiv, Odessa-Zastava, Podolsk, Merefa and Zaporozhye stations. But then they expected that the Russians themselves would load the bodies of their dead into the wagons, writes Delo.

“The cars stood at the indicated stations for three days, but the bodies of Russian soldiers did not begin to be loaded into them. It was probably stupid to expect a humane attitude towards the remains of the bodies of their soldiers from the army bombing civilians, ”wrote Alexander Kamyshin, head of the board of Ukrzaliznytsia.

“This is how Russia honors its nameless sons. For the sake of “victorious” propaganda, they are ready to deprive mothers of even the opportunity to bury the bodies,” he concluded.

The United States will provide Ukraine with military assistance through Lend-Lease: the last time this was done for the USSR during World War II