Home Our people Ukrainians have come up with a powerful electric bike: the bike was included in the Guinness Book of Records and is being tested by the US police

Ukrainian e-bike startup is conquering the American market. Delfast makes bicycles with the most powerful battery in the world. Among those interested in acquiring them are American police officers, writes "Voice of America". 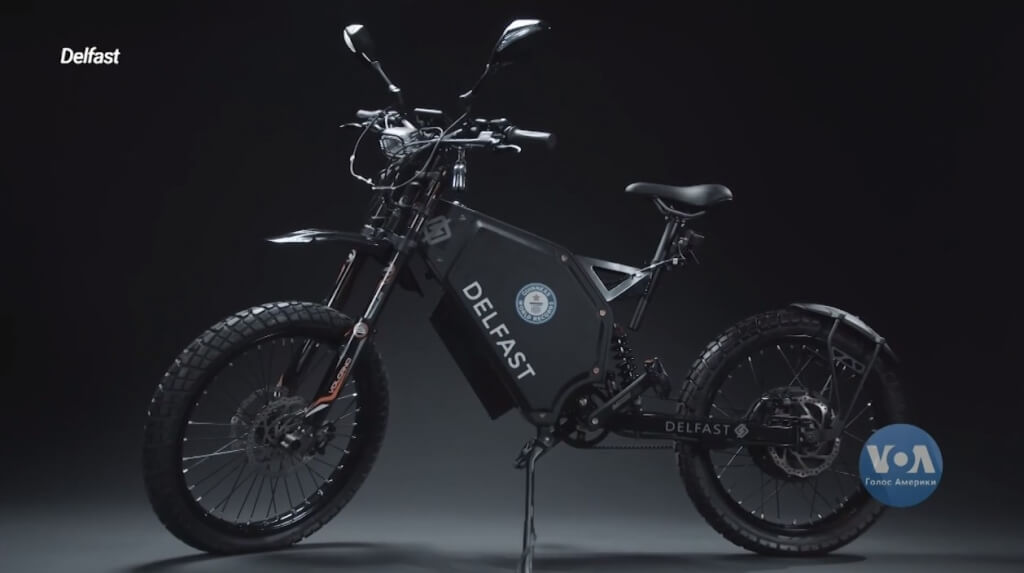 This is one of the best e-bikes on the market today, manufacturers say. It is capable of speeds up to 90 km per hour, has a built-in safety system and automatic headlights, and also has the most powerful battery among electric bikes.

The bike is already being used by police in Mexico and is being tested by the Los Angeles police. And it was invented in Ukraine.

It all started with the founding of a courier company in Kiev.

“The car is in a traffic jam and needs gas,” says Daniel Tonkopiy, founder of the bicycle company. - The motorcycle also requires gasoline and pollutes the air. Therefore, we solved our problem: we needed couriers to travel all day. And we began to develop an electric bike for ourselves and our couriers. And so, step by step, they made the best electric bike in the world. "

Also, the electric bike of the Ukrainian startup Delfast got into the Guinness Book of Records for overcoming 367 kilometers without recharging. The Ukrainians have been able to develop technology that efficiently uses conventional batteries.

“Our electronics allow us to take data from these batteries. And, for example, when the battery is being charged, of course, the electronics are on - 4,2 volts, this is the maximum. And we understand that you can 4,25 volts. There is a reserve, ”says the founder. 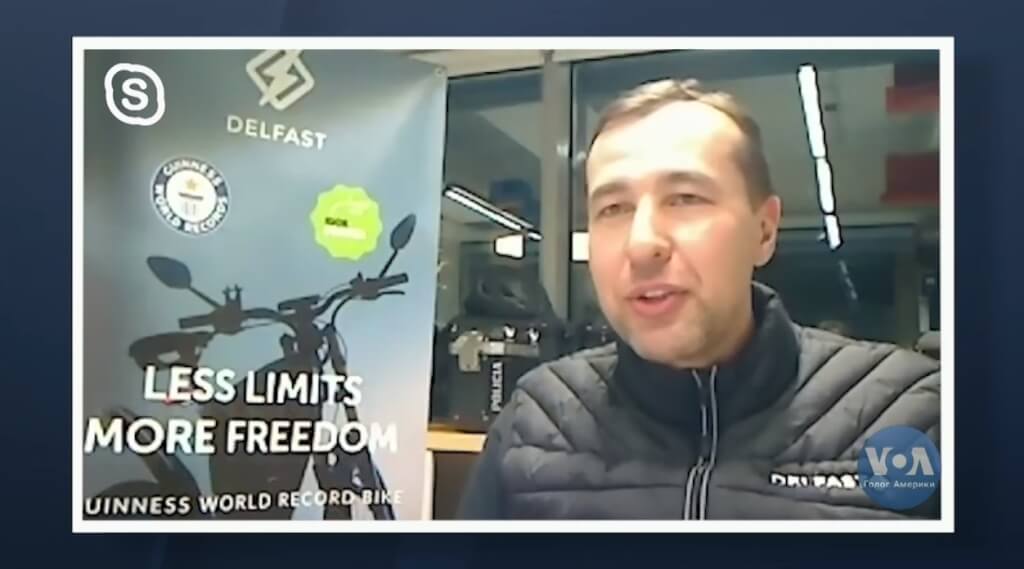 The founder of the company is Daniel Tonkopiy. Photo: video frame "Voices of America"

The bike also has a GPS tracker and air temperature meter. The Ukrainian electric bike is the most popular in the United States. It has already been purchased in almost every state in the country. Among them is the resident of Sacramento Coral Bikem. He is a professional truck driver, but decided to move about his business on an electric bike in order to take a break from the car and maintain the environment.

“I bought it because of the battery, so I can drive without recharging. The bike is very powerful. I researched various bikes, and the reason why I bought the Ukrainian one is the professionalism and the passion with which they make it, ”says Bikem.

The Ukrainian startup is still improving its technology. Manufacturing takes place in China. True, now Delfast wants to build a plant in Ukraine and fully produce the next model in Kiev. For this, we have already collected almost $ 3 million in investments.

Daniel, originally from Kazakhstan, moved to Ukraine in 2009. He says that it was only possible to establish such a startup in Ukraine.

“Ukraine has all the opportunities for self-realization,” says the founder. - In Kazakhstan, the mentality is “what will people say”, “don’t do it”, in Ukraine there is a different mentality. The second part is wonderful Ukrainian people. "

On the subject: Millions of investments: Ukrainians have created a language learning platform that is used by the whole world

Delfast is in talks to supply e-bikes to police stations in Florida, New York, North Carolina, as well as outside the United States. CFTS.

According to Daniel Tonkopia, two years ago Delfast began working with the Los Angeles Police Department.

“They were immediately interested in our bikes. They need 2 thousand electric bicycles. But they had to be tested and passed through all regulatory authorities, ”he said. 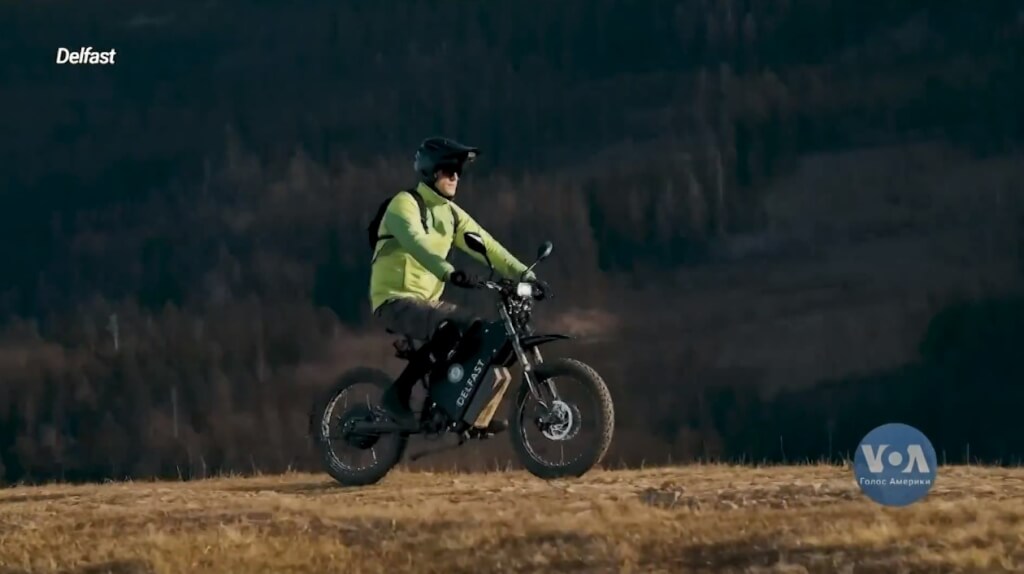 As Tonkopiy said, work had begun, but a year later the company realized that this deal could only be closed in 2-3 years.

“Therefore, in parallel, we started working with several hundred other police departments in the United States, Canada and Mexico. Of these, about 25 plots, having received our commercial offer, immediately became interested. We started sending the bikes for a test drive so that they could try it, and then we ordered a small batch and started using them in real conditions. We are now in a test batch with the Mexican police, ”added the CEO of Delfast.

“After we signed an agreement with the police of the city of Mexicali, we were invited to the Mexican Embassy in Kiev. According to the attache, they would not want to be limited to one city. If the tests are successful, they will be interested in supplying our bikes to other cities. But so far these are only negotiations, ”he said.

The CEO of the company stressed that the process of finding customers for the company does not stop.

“We continue to negotiate with police in Florida, New York, North Carolina, outside the United States,” he concluded.

In the USA, Ukrainian borscht was recognized as one of the best first courses on the planet

By combining Soviet and American missile technologies, the Ukrainian became a competitor to Musk