Home Page Our people The Ukrainian was given 7 years in prison in the USA: he turned a scam worth $ 1 billion

The Ukrainian was given 7 years in prison in the USA: he turned a scam worth $ 1 billion

A Ukrainian citizen was sentenced to seven years in prison for participating in the criminal activities of the FIN7 hacker group. The court also ordered the defendant to pay compensation in the amount of $ 2,5 million. US Department of Justice. 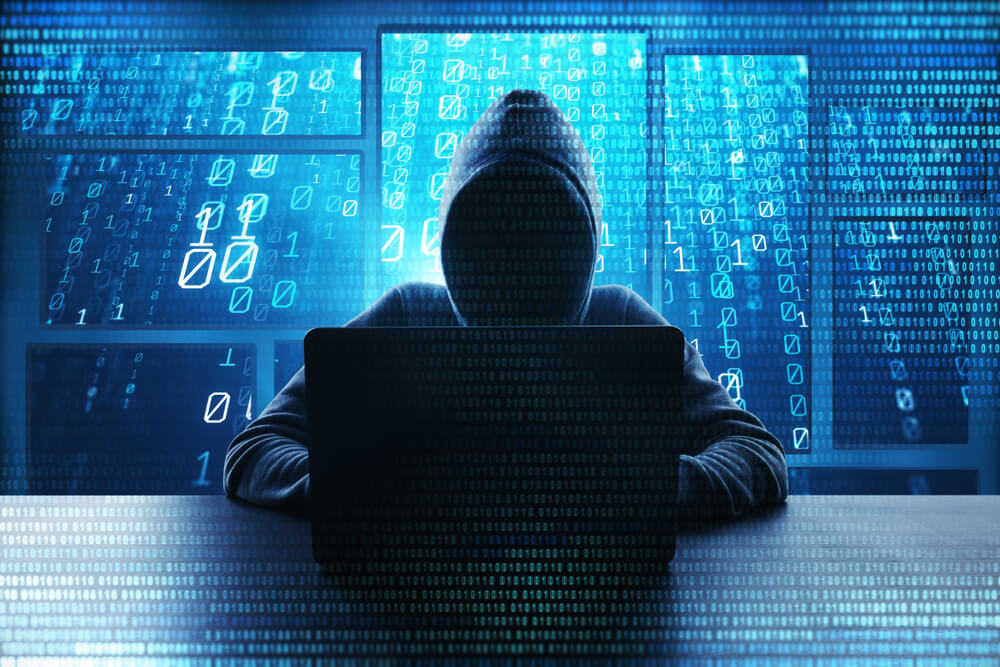 Andrei Kolpakov, 33, used several different names and acted as a high-level hacker, whom the group called a "pentester" in FIN7. He was arrested in Lepe, Spain on June 28, 2018 at the request of US law enforcement and extradited to the United States on June 1, 2019. IN June 2020 he pleaded guilty one count of conspiracy to commit electronic fraud; and one charge of conspiracy to hack into computers.

According to publicly available documents, since at least 2015, FIN7 members (also called Carbanak Group and Navigator Group) have engaged in a highly sophisticated malware distribution campaign to attack hundreds of American companies, primarily in the restaurant, gambling and hospitality industries.

On the subject: 'You are destroying lives': hackers threaten Elon Musk over his business and tweets

FIN7 hacked thousands of computer systems and stole millions of customer credit and debit card numbers, which were then used or sold for profit. FIN7, through dozens of its members, has launched waves of malicious cyberattacks against numerous businesses both in the United States and abroad. FIN7 carefully crafted emails that seemed legitimate to company employees and accompanied emails with phone calls designed to further legitimize the emails.

After opening and activating the attached file, the hackers used an adapted version of the Carbanak malware in addition to an arsenal of other tools to access and steal payment card data of the company's customers. Since 2015, many numbers of stolen payment cards have been put up for sale on underground online platforms.

In the United States alone, FIN7 has successfully compromised computer networks of businesses in all 50 states and the District of Columbia, stealing more than 20 million customer card records from over 6500 individual retail locations in over 3600 separate offices. According to court documents, the victims incurred huge costs, which, according to some estimates, exceeded $ 1 billion.

Hacker attacks have occurred overseas as well, including in the UK, Australia and France. Companies that have publicly reported FIN7-related hacks include Chipotle Mexican Grill, Chili's, Arby's, Red Robin, and Jason's Deli.

Kolpakov was associated with FIN7 from at least April 2016 until his arrest in June 2018. He also led other hackers tasked with hacking into victims' computer systems. Under the scheme, Kolpakov received compensation for his participation in FIN7, which was far in excess of comparable legal employment in Ukraine. Moreover, FIN7 members, including Kolpakov, were aware of the arrests of other FIN7 members, but nevertheless continued to attack American businesses.

'Mr. President, are you a murderer?': Putin gave a long interview to an American television company