Home At home Ukraine applies for fast-track accession to NATO

Ukraine submits an application for NATO membership in an accelerated mode. This was stated by the President of Ukraine Volodymyr Zelensky. 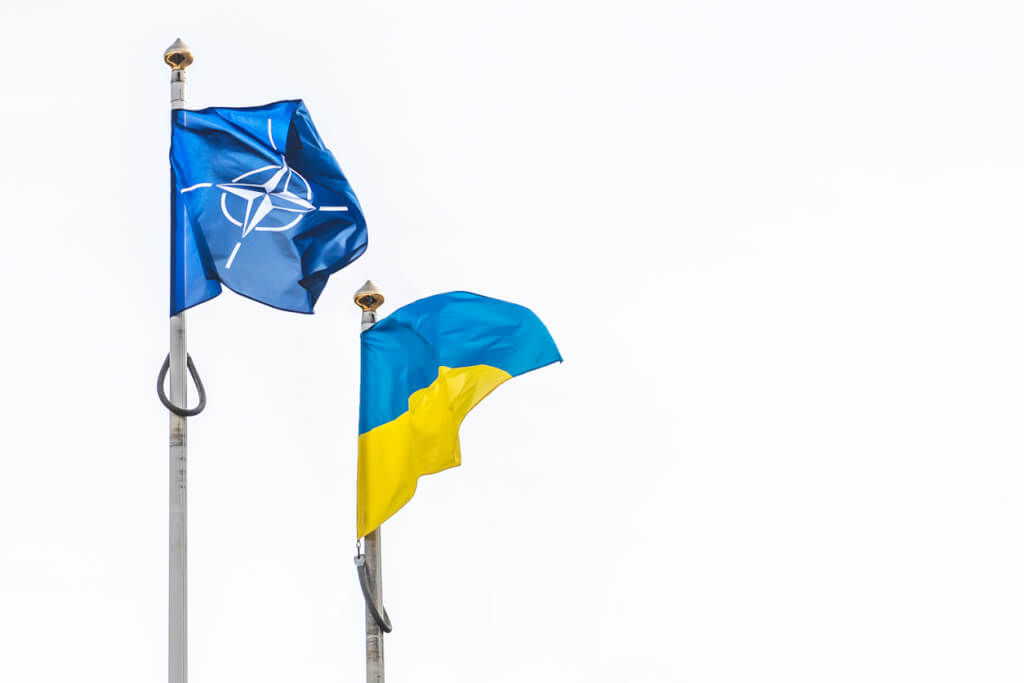 “De facto, we have already passed our way to NATO. De facto, we have already proven compatibility with the standards of the North Atlantic Alliance. They are real for Ukraine - real on the battlefield and in all aspects of our interaction. We trust each other, we help each other, and we protect each other. This is the North Atlantic Alliance,” the President of Ukraine wrote on his Instagram page. - De facto. Today Ukraine is applying to do it de jure. By a procedure that will be consistent with our value for the protection of our entire community. On an expedited basis. We are taking our defining step by signing Ukraine's application for accelerated accession to NATO."

NATO Secretary General Jens Stoltenberg will hold an unscheduled press conference. He condemned the annexation of Ukrainian territories. He stressed that the alliance has supported and will continue to support the struggle of the Ukrainians.

And when asked about Ukraine's application to join NATO, he stressed that the doors of the alliance are open to all democratic countries and Ukraine has every right to submit this application. And the decisions will be taken by NATO member countries.

Can Ukraine become a member of NATO during the war

There is a discussion about whether a country with unresolved territorial disputes can become a member of the Alliance.

On the subject: How a spy from Russia infiltrated NATO officers by posing as a socialite

The sixth article of the 1995 NATO enlargement study states: “States in which there are ethnic tensions or territorial disputes ... should resolve these differences by peaceful means ... The resolution of such conflicts will be one of the factors influencing the decision to invite a country to the Alliance.”

And although the wording is quite clear, already in Article 7 it is emphasized that "there are no fixed or rigid criteria in the matter of inviting a country to join the Alliance."

So this issue is more political and depends on the decision of the Alliance countries themselves. At the same time, many of them have unresolved territorial disputes, often with each other.

Sweden and Finland set a precedent

At the end of June 2022 Sweden and Finland start fast-track NATO accession process. They were the first countries to do this, which served as an example.

How does the accelerated entry procedure work?

If we consider this process on the example of Sweden and Finland, then everything will look something like this: Ukraine submits an application, followed by the signing of accession protocols (in an accelerated mode, this takes about 2 weeks); then the protocols are ratified by each NATO member country (there are 30 in total), and this process can already take several months.

How it will be with Ukraine, if they decide to accept it into the Alliance, is unknown. Given the current situation in the country, it is difficult to predict whether something will be changed in the procedure.

Recall that before Zelensky’s statement, Russian President Vladimir Putin announced the annexation of the occupied territories of Ukraine and recognized them as part of Russia.