Following Elon Musk: to which cities are Americans moving

On December 8, billionaire Elon Musk confirmed that he had moved to Austin, Texas from California. And with a pandemic that clearly showed that many people can successfully work remotely, among the wealthy and successful people in cities like San Francisco and New York, there has been much talk of moving to cheaper cities with better quality of life. Where do Americans move, the publication said CNBC. 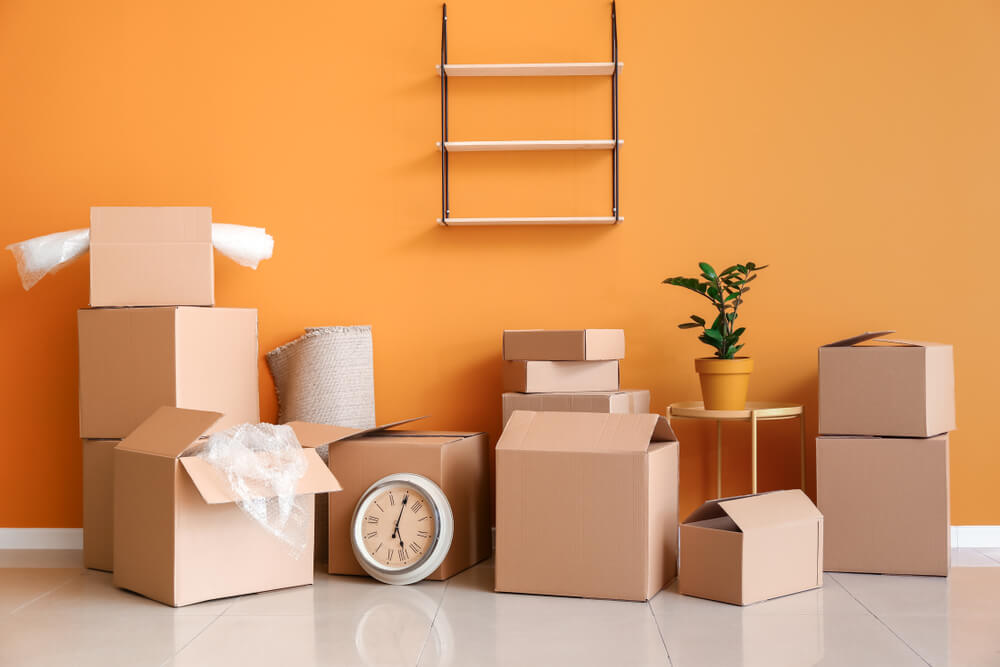 But it is not only rich people who are moving, as the study has shown, people with average incomes are also moving.

LinkedIn analyzed the top cities that attracted the most people from April 2020 to October 2020, based on changes in place of residence among 174 million US LinkedIn members. The analysis compared the inflow-outflow ratio.

According to the data, Austin, Texas, had the most arrivals during this period, while Hartford, Connecticut, New York and the San Francisco Bay Area lost the most residents, respectively.

Here are 10 cities where the most people moved between April and October, according to LinkedIn.

For free and sweet vinegar: who are freegans and how do they get everything for free in the USA

How American States' Debt Affects the Lives of Their Populations: An Overview