Home Educational program Scientists have identified a new effect of recreational marijuana: it turned out that the 'grass' is more dangerous than previously thought

Recreational marijuana use is associated with a higher risk of going to the emergency room and being hospitalized for any reason, a new study has found. CNN. 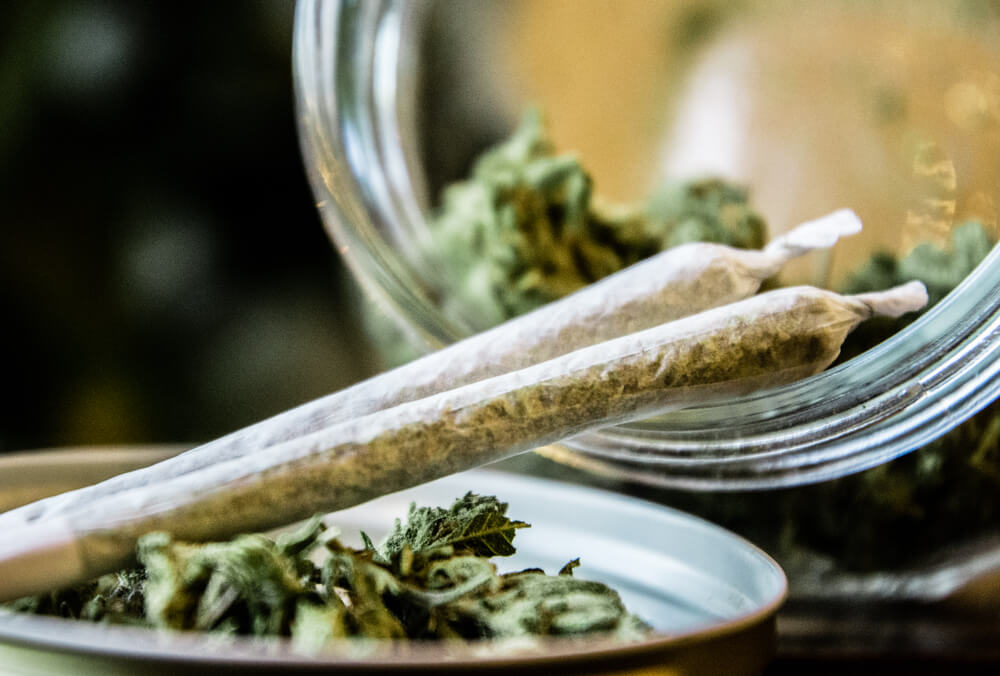 “Cannabis use is not as harmless or safe as some might think,” said study author Nicholas Vosoris, an assistant professor and clinical researcher in the Department of Respirology at the University of Toronto School of Medicine.

On the subject: IKEA has started selling small self-contained homes that cost only $50 but are full of amenities.

“Our study shows that the use of this substance is associated with severe adverse outcomes, in particular emergency room visits and hospital admissions,” Vozoris said in an email.

The study, published June 27 in the journal BMJ Open Respiratory Research, looked at national health records from more than 30 Ontario, Canada residents aged 000 to 12 over a six-year period.
The study found that compared to people who did not use marijuana, cannabis users were 22% more likely to visit the emergency room or be hospitalized.

The conclusion remained true even after adjusting for more than 30 other confounding factors, including other illicit drug use, alcohol use, and tobacco smoking.

“Physical injuries were the leading cause of emergency room visits and hospital admissions among cannabis users, with respiratory causes coming in second,” Vozoris said.

Another study last year found that teens were about twice as likely to report "wheezing or whistling" in the chest after smoking marijuana than after smoking cigarettes or using e-cigarettes.

A number of studies have shown links between marijuana use and trauma, both physical and mental.
According to a 2021 study, heavy marijuana use by teens and young adults with mood disorders such as depression and bipolar disorder was associated with an increased risk of self-harm, suicide attempts, and death.

Another 2021 study found that regular cannabis users, including teenagers, are increasingly coming to emergency departments complaining of a severe intestinal disorder known as "cannabis hyperemesis syndrome" or CHS.

A review published earlier this year looked at studies of more than 43 people and found that tetrahydrocannabinol, or THC, the main psychoactive compound in cannabis, has negative effects on higher levels of brain thinking.

For young people, this impact can “correspondingly lead to a decrease in the level of education, and for adults, to poor work and dangerous driving. These effects may be more severe in regular and heavy drivers,” said co-author Dr. Alexandre Dumet, professor of clinical psychiatry at the University of Montreal.

At a time when “health systems around the world are already overwhelmed by the Covid pandemic and in difficult economic times, cannabis use is on the rise globally,” Vozoris said.

"The results of our study should be a 'wake-up call' to the public, medical professionals and political leaders," he wrote in an email.