Scientists have created a drug that prolongs the life of dogs

An anti-aging drug could increase the lifespan of dogs by several years, according to a new study. WTKR. 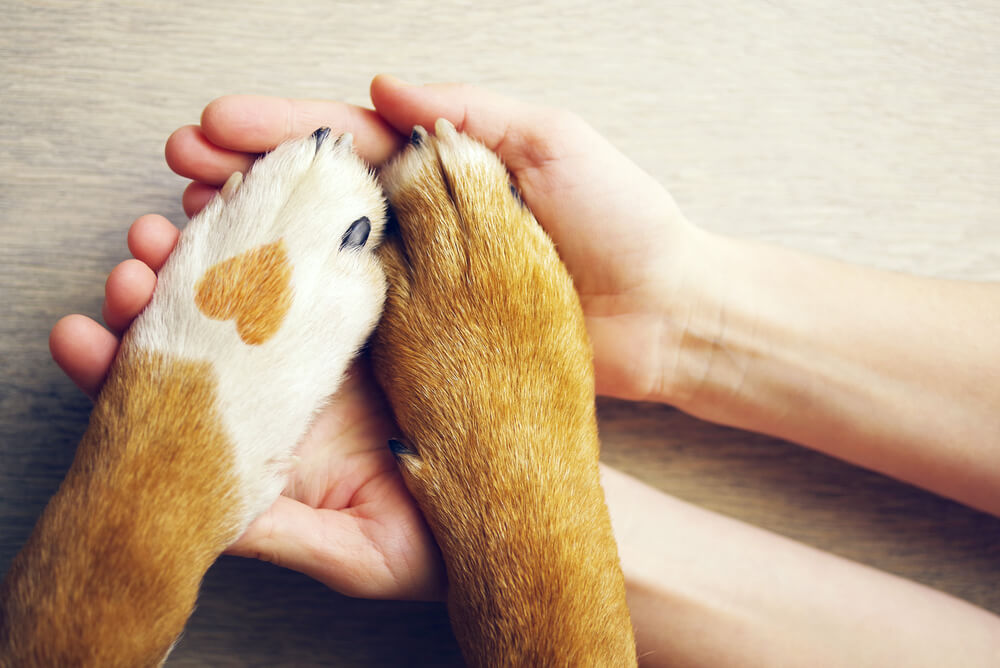 The death of a dog can be as tragic as the loss of a family member. Now researchers at the University of Washington believe they have found a drug that could add years to the life of a companion dog.

Chocolate Labrador Retriever Stormy loves to hunt. And his owner, Keven Medved, is in love with his four-legged friend.

“We love our dog very much and appreciate everything she has done for us,” Keven said.

Stormi is now participating in a new study that could extend her life to three years.

On the subject: Popular smartwatches are recalled in the US: devices can cause hand burns

"So you can take an old heart or an old immune system and treat a mouse with rapamycin for eight weeks and see how the functions improve," said Dr. Matt Kaberlein of the university's Canine Aging Project. “So, you know… I know it sounds a bit like science fiction, but when you actually look at the data, it’s quite remarkable.”

Dr. Kaberlein, a dog owner himself, is currently leading a large study involving nearly 600 dogs across the country.

Scientists say this study could also have implications for human lifespan. Dogs actually age just like humans do, and suffer from many of the same age-related diseases.

The U.S. Food and Drug Administration (FDA) has already approved rapamycin for humans. It is used as an anti-rejection medication for people receiving organ transplants.

Medved doesn't know if Stormy will get the placebo or the real drug.

“Another three or four years would be great. Anything beyond this will generally be a great happiness, ”he said.

Illegals from Cuba sailed to Florida on a fishing boat: this is not the first time

Hollywood stars support Ukraine, but not all: Steven Seagal is on Putin's side