Scientists warn that alien organisms may reach Earth using our own spacecraft exploring space. Writes about it Independent. 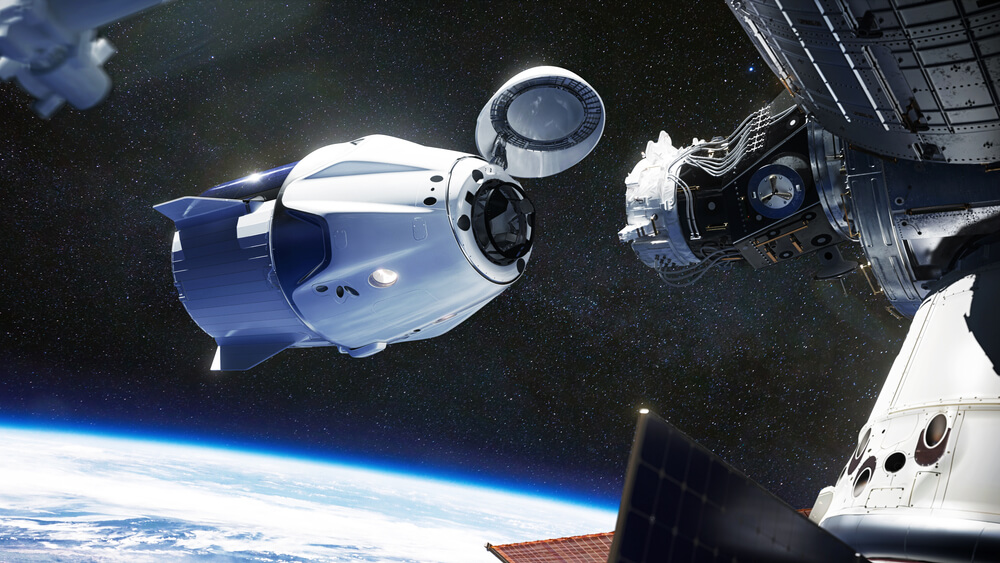 Over time, humanity moved species across continents as they migrated; perhaps the same can happen when we explore the outer reaches of the solar system.

“Finding life outside the planet is exciting and could lead to a huge discovery in the not too distant future,” said Anthony Riccardi, professor of biology at McGill University in Montreal. "However, in the face of an increase in the number of space missions (including those designed to return samples to Earth), it is imperative to reduce the risks of biological contamination in both directions."

Most likely, any invasive species found on an alien planet will be microbiological and will resemble bacteria on Earth. While the likelihood that any extraterrestrial life form will travel through space is very small due to the harsh conditions of interstellar travel, researchers say we must remain careful.

On the subject: 10 book and movie misconceptions about space that you should stop believing

“Biological invasions have often been devastating to plants and animals,” Riccardi said, pointing to ecosystems on Earth that have evolved without protection from invasive species in countries like Australia. "Planets and moons potentially containing life should be treated as if they were island systems."

While there is no evidence yet of alien contamination, humans brought bacteria to the moon when the Bereshit probe crashed and landed thousands of tardigrades, the most resilient life form on Earth.

The researchers suggest that in the future, humanity should focus on the early detection of biological pollutants and develop rapid response plans.

NASA has had plans for biological hazards from space since the 1960s, but "a new era of space exploration aimed at planets most likely to contain life" poses new challenges, Riccardi said.

However, in other areas of space exploration, governments were reluctant to change existing legislation. Currently, a huge amount of space debris is accumulating around our planet, but no government has taken on the task of clearing it, because the current rules are extremely outdated.