Home World Air pollution kills 7 million people every year: where on the planet is it the cleanest

Scientists believe that they determined where the cleanest air in the world is, free from particles caused by human activities, writes MSN. 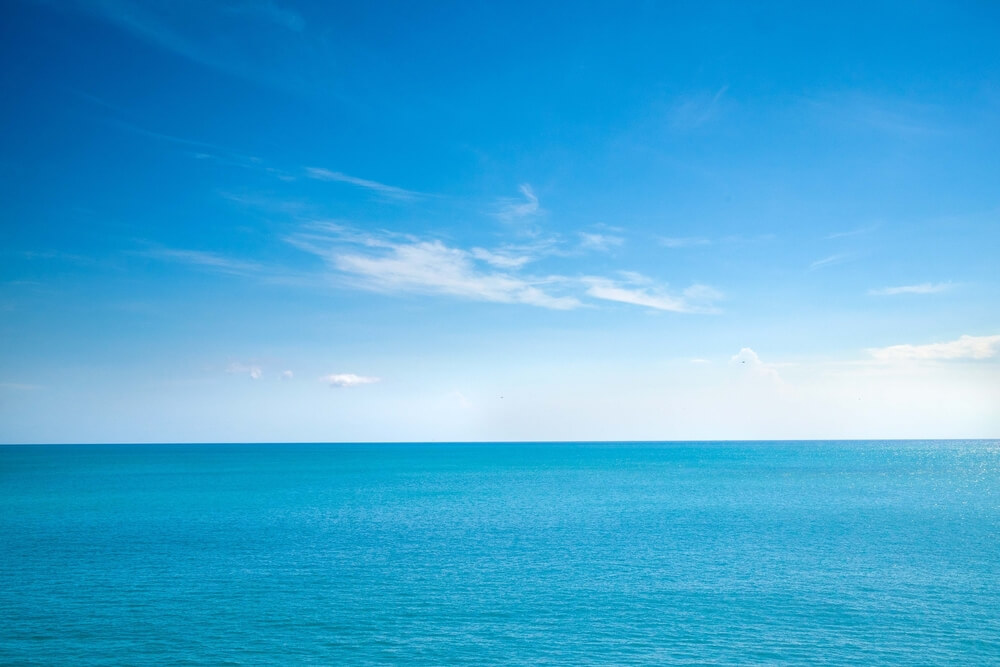 The ideal was air over the Southern Ocean surrounding Antarctica.

In a first-of-its-kind study of the bio-aerosol composition of the Southern Ocean, experts from the University of Colorado identified an area of ​​the atmosphere that remains unchanged by human activities.

Weather and climate interact closely, linking every part of the world with other regions. As the climate is changing rapidly due to human activities, scientists and researchers are struggling to find a corner of the Earth untouched by humans.

Professor Sonia Craidenweiss and her team suspected that the air over the Southern Ocean was least affected by people and dust from the continents.

On the subject: American cities with the most polluted air

The researchers found that the air in the boundary layer that feeds the lower clouds over the Southern Ocean is free of aerosol particles resulting from human activities, including burning fossil fuels, planting certain crops, fertilizing and removing wastewater, as well as particles transported from country to country across the world.

Air pollution is caused by aerosols, which are solid and liquid particles and gases suspended in air.

The researchers decided to study what was in the air and where it came from, using bacteria as a diagnostic tool to determine the properties of the lower atmosphere.

Scientist and study co-author Thomas Hill explained that “the aerosols that control the properties of SO (Southern Ocean) clouds are closely related to biological processes in the ocean, and that Antarctica appears to be isolated from southward dispersal of microorganisms and deposition of nutrients from southern continents. ”He said in a statement.

“Overall, this suggests that the Southern Ocean is one of the very few places on Earth that has been minimally impacted by human activity,” the researcher added.

Scientists took air samples at sea level (part of the atmosphere that has direct contact with the ocean) aboard a research vessel heading south to the edge of Antarctic ice from Tasmania, Australia. They then examined the composition of microbes that are found in the atmosphere and are often scattered by the wind for thousands of kilometers.

Based on the bacterial composition of the microbes, the researchers concluded that aerosols from distant land masses and traces of human activity, such as pollution or emissions into the soil, did not spread to air masses in the south.

Scientists say the results show a sharp difference from all other ocean studies both in the northern hemisphere and in the subtropics, which found that most microbes came from upwind continents.

On the subject: Research: can warming defeat coronavirus

According to the World Health Organization (WHO), air pollution is already a global public health crisis and kills 7 million people every year. Studies have shown that air pollution increases the risk of heart disease, stroke, and lung cancer.

WHO has stated that more than 80% of people living in urban areas monitoring air pollution are exposed to air quality levels that exceed WHO's regulatory limits, and low- and middle-income countries suffer from the highest levels of exposure.

However, studies have shown that air pollution can cross geographic boundaries and affect people hundreds of miles from where it occurs.

NASA scientists discovered a parallel universe where time flows back

The planet began climate change, which was expected only by the end of the century