British scientists have proposed a new method of treating cancer - using the herpes virus. The first clinical trials in humans have already yielded encouraging results. In one patient, the cancer completely disappeared, while in others, the tumors were significantly reduced. The edition told in more detail with the BBC. 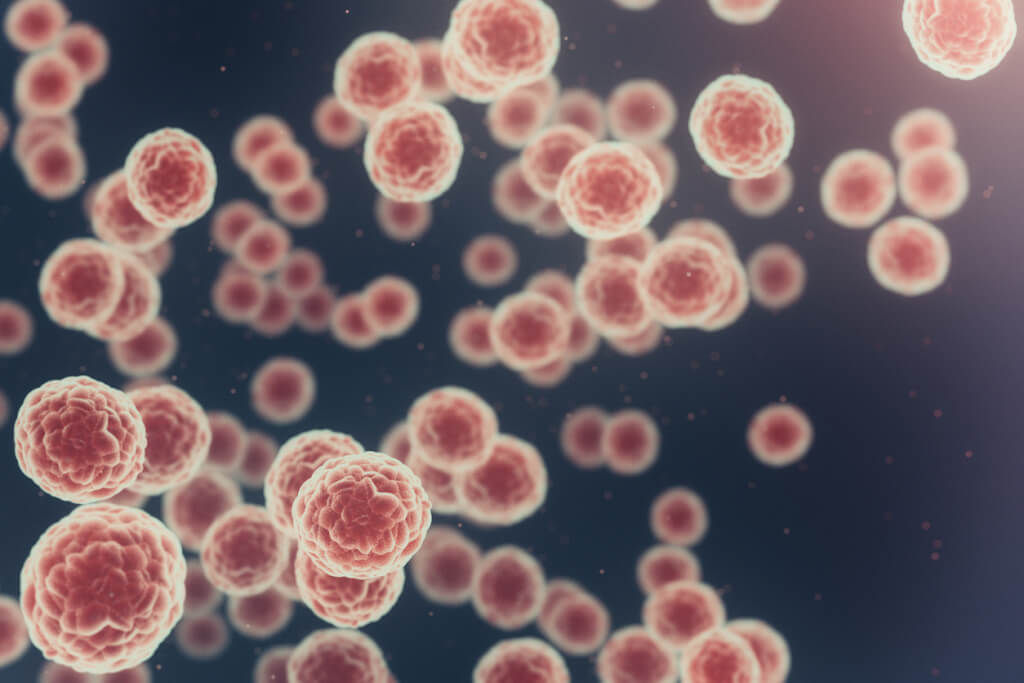 The drug is a weakened form of the herpes simplex virus that has been modified to kill cancer cells.

While this treatment requires larger and longer studies, experts say it holds promise for treating rare and advanced forms of cancer.

One of the patients in the first phase of the trial was Krzysztof Wojkowski, a 39-year-old builder from London.

In 2017, he was diagnosed with salivary gland cancer. Despite surgery and other treatments, the cancer continued to progress.

Krzysztof agreed to participate in an experiment by a team of scientists from the London Institute for Cancer Research and the Royal Marsden NHS Foundation and received a short course of viral therapy using a modified version of the herpes virus.

“I was told that in my case, medicine is powerless. It was terrible, so getting a chance to join the trials was something incredible,” said Krzysztof.

On the subject: One blood test can detect dozens of cancers long before symptoms appear: scientists say breakthrough

A short course of virus therapy was able to overcome the disease. For five weeks, the man was injected directly into the tumor, after which it disappeared. Krzysztof Wojkowski has been in remission for two years now.

Injections injected directly into the tumor attack cancer in two ways - destroy cancer cells from the inside and activate the immune system.

As part of the study, about 40 cancer patients tested the treatment on themselves. Some received only injections of a virus called RP2. Others also use the anti-cancer drug Nivolumab.

Three of the nine patients who were injected with RP2 alone, including Krzysztof, had their cancerous tumors shrink. 7 out of 30 cancer patients who received combined treatment had positive changes.

Side effects such as fatigue were usually mild.

Study leader Prof Kevin Garrington said the results are "really impressive" in the treatment of some advanced forms, particularly esophageal cancer and a rare type of eye cancer.

“It is rare to see such good performance in the early stages of clinical trials, because their main goal is to test the safety of treatment, and they involve very severe patients for whom existing treatments no longer work,” he commented. "I'm very excited to see if these benefits continue in the future as we treat more patients."

This is not the first time scientists have used a virus to fight cancer. Currently, the world has already approved one such "viral" drug - T-Vec.

Professor Harrington calls the RP2 a beefed up version of the T-Vec.

“It has other modifications of the virus, so when it enters cancer cells, it actually signs their death warrant,” he explained.

Scientists have discovered that viruses could be used to treat cancer 100 years ago, but it was difficult to use them safely and effectively.

The new viral therapy is already showing promising results in early trials — now more research is needed to find out how well it works.

Research shows that combining multiple therapies is a powerful strategy and such viral therapy could be part of a cancer-fighting toolbox.

American to launch international flights with private suites on board

Royal wealth: how much money does Charles III have and how did he earn it