A novel molecule, SCUBE3, has been found to be a potential therapeutic option for androgenetic alopecia and strongly stimulates hair growth, reports ScitechDaily. 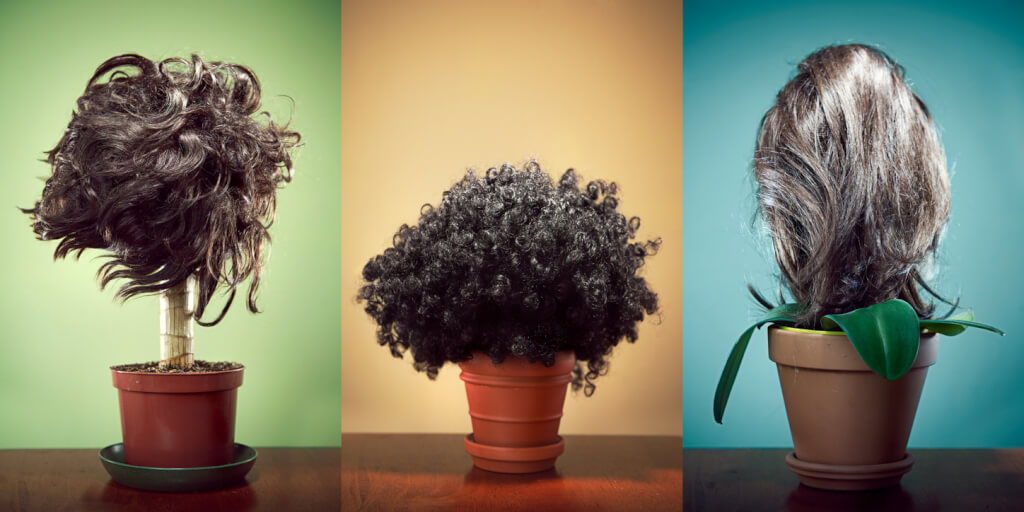 A signaling molecule known as SCUBE3, discovered by researchers at the University of California, Irvine, is able to cure androgenetic alopecia, a common type of hair loss in both women and men.

The study, which was recently published in the journal Developmental Cell, uncovered the exact mechanism by which dermal papilla cells, specialized signaling fibroblasts found at the bottom of each hair follicle, stimulate new development. Although the critical role of dermal papilla cells in the regulation of hair growth is well known, the genetic basis of the activating chemicals involved is little understood.

On the subject: The threat of botulism and meningitis: more than 80 drinks contaminated with dangerous bacteria are recalled in the United States

“At different times in the life cycle of the hair follicle, the same cells of the dermal papilla can send signals that either keep the follicles in a dormant state or start the growth of new hair,” Maxim Plikus said. The papilla, naturally produced, is the messenger used to “tell” neighboring hair stem cells that they are about to divide, which heralds the start of new hair growth.”

"Examining this mouse model allowed us to identify SCUBE3 as a previously unknown signaling molecule that can cause excessive hair growth," said co-author Yingji Liu, a UCI doctoral student in developmental and cell biology.

There are currently two drugs on the market, finasteride and minoxidil, that are approved by the Food and Drug Administration for the treatment of androgenetic alopecia. Finasteride is only approved for men. Both drugs are not universally effective and must be taken daily to maintain their clinical effect.

UCI has filed a provisional patent application for the use of SCUBE3 and related molecular compounds to stimulate hair growth. Further research will be carried out at the Plikus laboratory and at Amplifica Holdings Group Inc., a biotechnology company co-founded by Plikus.