Home World Scientists have found signs of life on Venus: who can inhabit the planet

A group of scientists from the UK, USA and Japan have discovered a rare chemical compound phosphine in the atmosphere of Venus. This may indicate the existence of living microorganisms on the planet, writes Hromadske. 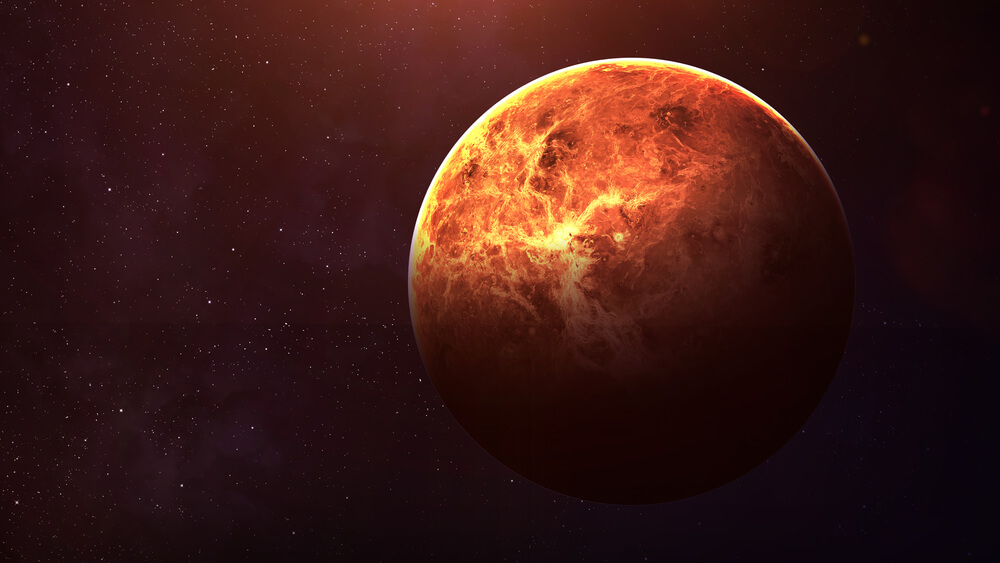 If this hypothesis is confirmed, humanity will receive the first reliable evidence of the existence of life outside the Earth.
This is stated in a study outlined in the scientific publication Nature Astronomy.

Phosphine (PH3) is a colorless, poisonous gas that is quite rare on Earth under natural conditions. Under normal conditions, it is released during lightning strikes or volcanic activity, but in very small quantities. But on Venus, they found a lot.

Actually, it was the last fact that allowed a group of researchers led by Professor of Cardiff University Jane Greaves to suggest that we are talking about the activity of microorganisms. Some of them are known to release phosphine due to vital processes. Scientists formulated their hypothesis last year, but only recently it was partially confirmed.

Greaves and colleagues used the powerful JCMT telescope and the ALMA telescope to find that the concentration of phosphine in the atmosphere of Venus is about 20 parts per million. None of the processes possible on Venus and known to scientists could lead to the formation of such a concentration of this gas.

On the subject: Elon Musk said that the pyramids were built by aliens: what do they think about it in Egypt

This is, according to the authors of the study, probable proof of the presence of life on Venus. But scientists emphasize: we are talking only about a possible proof, and not a reliable confirmation of the hypothesis. After all, phosphine on the second planet from the Sun can be produced as a result of other processes that are not yet known to us.

And even if there really is life on Venus, then we can talk about small living microorganisms in the upper atmosphere - on the planet's surface the temperature exceeds 460 degrees Celsius.

Have you looked for life on Venus before?

Yes, and the current discovery by scientists is partly based on previous assumptions.

Back in the first half of the twentieth century, it was believed that Venus is similar to the Earth in structure, and therefore, at least at the poles (where it is colder), life could exist.

However, the studies of the 1960s refuted this assumption and showed that Venus is very hot (temperature - several hundred degrees Celsius), besides, high atmospheric pressure (almost 100 times more than on Earth). Then scientists drew attention to the atmosphere of Venus.

On the subject: Excursion to the red planet: enthusiasts create an ultra-high quality video tour of Mars

In the interval between 51 and 62 kilometers above the planet's surface there are potential conditions for the existence of certain living microorganisms: more or less acceptable temperatures (from -20 to +65 degrees), there is not such a significant effect of solar radiation, and there may still be chemical compounds necessary to maintain life.

This is where Greaves and her colleagues' research has shown that life can exist. But, we repeat, it is still too early to say about this.