NASA scientists discovered a parallel universe where time flows back

A team of NASA scientists working on an experiment in the Antarctic discovered evidence of the existence of a parallel universe, where the rules of physics are opposite to those in our world, writes New York Post. 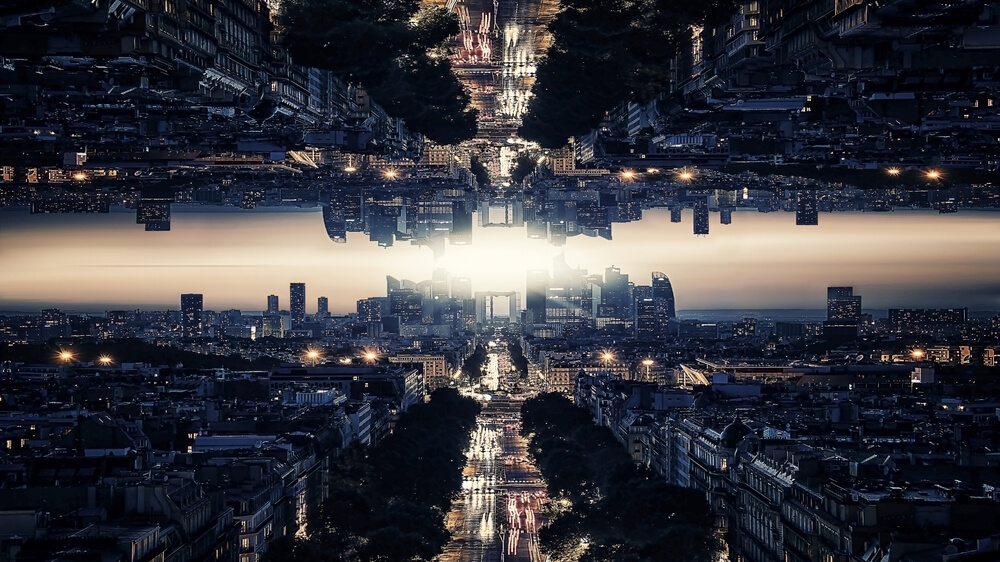 The concept of a parallel universe has existed since the early 1960s, mainly in the minds of fans of science fiction television shows and comics. But now the theory has scientific evidence. An experiment in detecting cosmic rays revealed particles that, according to scientists, came from a parallel world, also born in the Big Bang.

The “wind”, made up of high-energy particles, constantly arrives on Earth from space.

On the subject: NASA scientists discovered a planet similar to the Earth: it can have life

According to the report, low-energy subatomic neutrinos with a mass close to zero can completely pass through the Earth, but objects with a higher energy stop solids in our planet.

This means that high-energy particles can only be detected "coming down" from space, but the ANITA team has detected heavier particles, the so-called tau neutrinos, that "fly out" from the Earth.

According to the data obtained, such particles actually move backward in time, which indicates the presence of a parallel universe.

ANITA chief researcher Peter Gorham, an experimental physicist at the University of Hawaii, suggested that the only explanation for how tau neutrinos can behave this way is that they turn into particles of a different type before passing through the Earth and then come back again.

Gorham, the lead author of an article at Cornell University describing a strange phenomenon, noted that he and his research colleagues saw several such “impossible events,” some were skeptical of.

“Not everyone liked this hypothesis,” he told New Scientist.

On the subject: The famous asteroid mysteriously launches particles into space: NASA does not know why

The simplest explanation for this phenomenon is that at the time of the Big Bang 13,8 billion years ago, two universes were formed - ours and another, which, from our point of view, moves in the opposite direction, and time flows backwards on it.

If the inhabitants of a possible parallel universe exist, they consider us backward.

“We are left with the most exciting or most boring possibilities,” said Ibrahim Safa, who also worked on the experiment.

Earthquakes and volcanic eruptions: the sun has reduced activity at a record - the Earth is threatened with cataclysms

Astronauts, hermits and sailors - how to survive self-isolation

Back to the moon: NASA talked about the details of a space mission