19-year-old Nusrat Jahan Rafi was doused with kerosene and set on fire at her school in Bangladesh. Two weeks before, she had complained of harassment by the director. 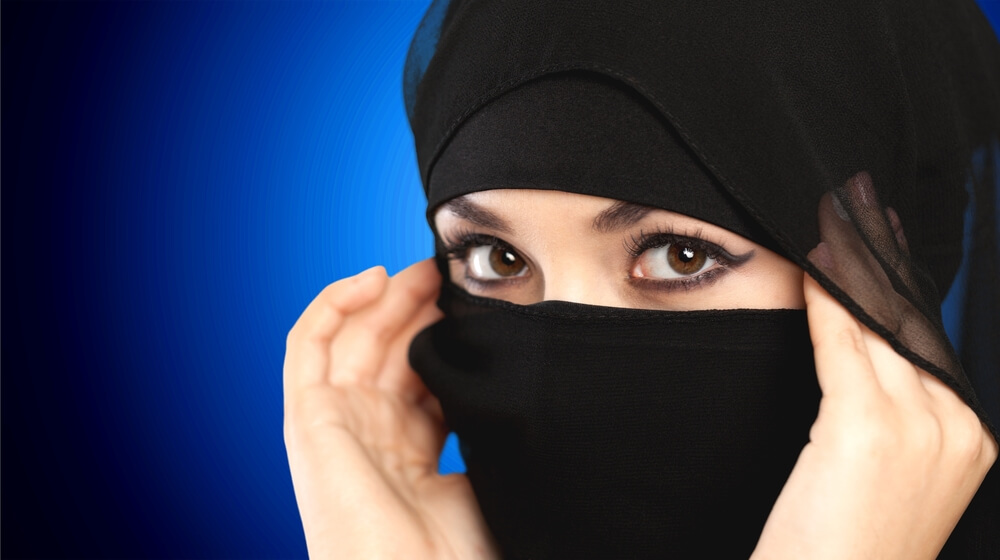 Her desperate determination and courage with which she came out against sexual violence, and the painful death that followed, united the people of Bangladesh and drew attention to the vulnerability of victims of sexual harassment in this conservative South Asian country, writes with the BBC.

Nusrat is from Feni, a small town south of Dhaka. She studied at a religious school.

27 March, she said that the school principal invited her to his office and several times touched her in an unallowable manner. Nusrat ran away.

Many girls and young women in Bangladesh are forced to remain silent about their experiences of violence or abuse, for fear of misunderstanding of their loved ones and society. Nusrat was different: her family unreservedly supported her, and she went to the police on the same day.

On the subject: How to distinguish a compliment from sexual harassment at work

She applied. But instead of providing her with safe conditions at the station, the officer, while she was talking about her experiences, was shooting her on a mobile phone.

In the footage Nusrat cries, it is clear that the girl is frightened and confused, the police officer later gave this video to the local media, and she quickly spread through social networks.

Nusrat from a small town, from a conservative religious family, went to a religious school. All of this meant that, after complaining about the violence, she would be blamed, condemned and even attempted to physically harm. So it happened.

March 27 after the statement of the girl school director arrested. A crowd gathered on the street, which accused Nusrat of everything and demanded the release of the director.

Members of her family say they realized that Nusrat could be in danger.

However, 6 April, 11 days after what happened, Nusrat went to school to take the last exams.

Her brother Makmudul Hassan said that he had escorted her and wanted to enter the building with her, but he was not allowed to go.

“I took my sister to school and tried to enter, but I was stopped and not allowed to enter with her. If I had not been stopped, nothing like this would have happened to my sister, ”he is convinced.

On the subject: How to protect your rights if you are going to work in the US

At school, some girls asked Nusrat to go up to the roof - they say, they beat her friend there. On the roof she was surrounded by four or five in burqas and demanded to withdraw the statement against the headmaster. When she refused, she was doused with kerosene and set on fire.

The investigation suggests that the killers wanted the arson to look like suicide. But Nusrat, who had 80% of her body burned, was taken to the hospital, she was conscious and was able to tell what happened to her before she died.

Police spokesman Banai Kumar Majumder said that one of the murderers covered her head with his hands - so the head was not injured, there were no burns on it.

At the local hospital, doctors were powerless to help the girl, she was taken to Dacca. Realizing that she might die, Nusrat wrote a statement on her brother’s mobile phone.

“Teacher touched me, I will fight this crime until my last breath,” she said.

She also said she recognized her students in her high school as killers.

10 April Nusrat died. Thousands of people came to her funeral at Feni.

Police from 27 March arrested a total of 15 people, among them allegedly those who were involved in the murder of the girl.

The principal is still under arrest. The policeman who filmed Nusrat on video was removed from his post and transferred to another department.

Bangladesh’s Prime Minister Sheikh Hasina met with the Nusrat family and promised that all those responsible for the death of the girl would be punished.

The reaction of the inhabitants of the country

The death of Nusrat caused a strong reaction of the inhabitants of the country. Many have written about their attitude in social networks.

“Many girls don't protest because they are afraid of such consequences. Niqabs, burqas, and even iron dresses, if any, would not stop rapists, ”Anovar Sheikh wrote on the BBC's Bengal Service Facebook page.

On the subject: How Israel’s attitude towards sexual harassment changed

“I have dreamed of my daughter all my life, but now I'm scared. Having a daughter in this country means living in fear and anxiety, ”Lopa Hossein wrote on her Facebook page.

“When a woman tries to get justice and bring a rapist to justice, she has to endure humiliation over and over again. The investigation can last for years, the police are reluctant to deal with it, and at this time they look askance at her in society. In such conditions, a woman often simply does not go to the police if something happens to her, which leads to the fact that the criminals go unpunished, ”says human rights activist Salma Ali.

In 2009, the High Court of Bangladesh passed a resolution to install postal cells in all educational institutions to receive complaints from students about sexual harassment, but very few schools supported this initiative. Activists are now demanding the execution of a court decision.

“This incident shocked us, but as we already know from past experience, such stories are forgotten over time. I don’t think anything will really change after that. Let's see if justice will be restored, ”Professor Kaberi Guyenne from the University of Dhaka shared her opinion.

“There must be a change both psychologically and in the application of the rule of law. Children in school should be taught how to recognize sexual harassment, ”she added.

Last year alone, in Bangladesh, according to a local women's rights group, 940 rape occurred. Their real number is much larger.

But women are afraid to talk about them, knowing that they will be condemned by society and family.

How to complain about discrimination in New York

Truth and myths about denigrating in America

How is the new sexual revolution going on in the USA