The poets Maria Vatutina and Igor Karaulov, who participated in the patriotic marathon “For Russia”, claim that they received fees an order of magnitude less than what was indicated in the estimates, reports Radio Liberty. 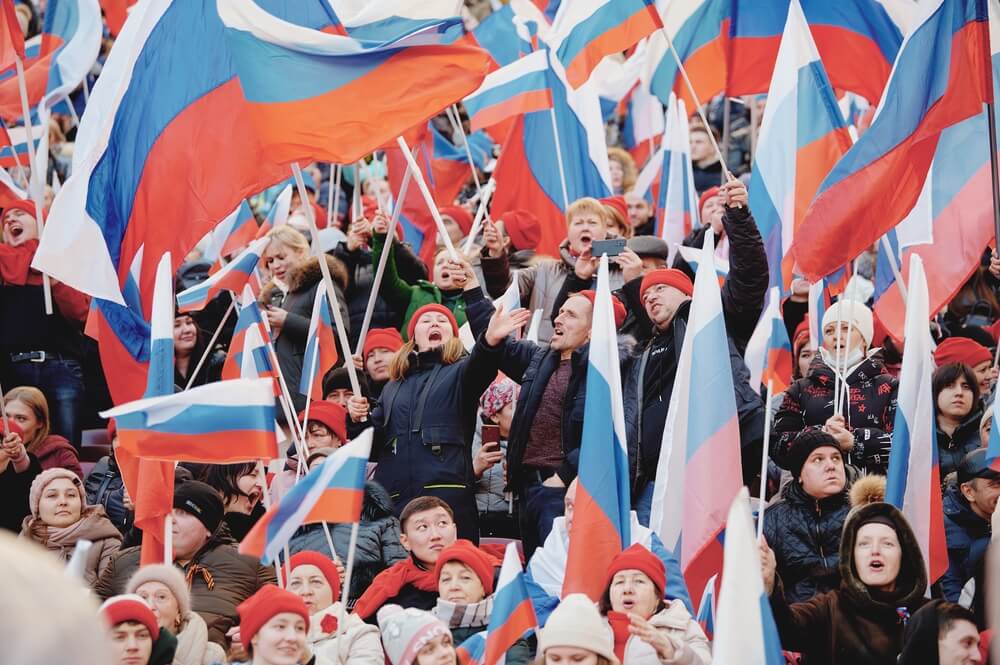 They do not rule out that the millions allocated for patriotic concerts could be “cut up”.

According to the estimates, Vatutina and Karaulov were to receive $9 and $300 respectively for a series of seven performances. However, in reality, according to them, the amounts of their earnings in the marathon were calculated in double figures.
Another participant in the concerts, who asked not to be named, also reported on the “many times less” than indicated in the estimate, the amount of the fee for several performances.

On the subject: Sick or trying to convince the West of this: what is happening to Putin's health

Maria Vatutina has already turned to the organizers of the program for clarification, but has not yet received a response. “If he was cut, which has not been proven, of course, it will be very disgusting,” she said, adding that she did not doubt her participation in patriotic concerts for a minute, since this is her civic position.

Earlier, the media, having studied the data of the public procurement portal, found out that the state spent more than $ 1,5 million on the musical marathon “Za Russia” in support of the “special operation” in Ukraine. This is the most expensive contract ever concluded in Russia to pay for a concert program, as reporters note.

At the same time, more than one tenth of all the fees went to the rock group “SerGa”, which played as many as seven concerts, and the performance of the group “Uma2rman” in Barnaul turned out to be the most expensive, they paid more than $62 for it.

As follows from the state contract, the Rosconcert organization established by the Russian Ministry of Culture, which paid for the marathon at the expense of a subsidy from the federal budget, became the customer for the Za Russia concerts.