Home In the U.S. Deadly to humans: poisonous Asian hornets discovered in the US

Deadly to humans: poisonous Asian hornets discovered in the US

An invasive hornet species that kills bees and can be fatal to humans has been discovered in the United States. Writes about this USA Today. 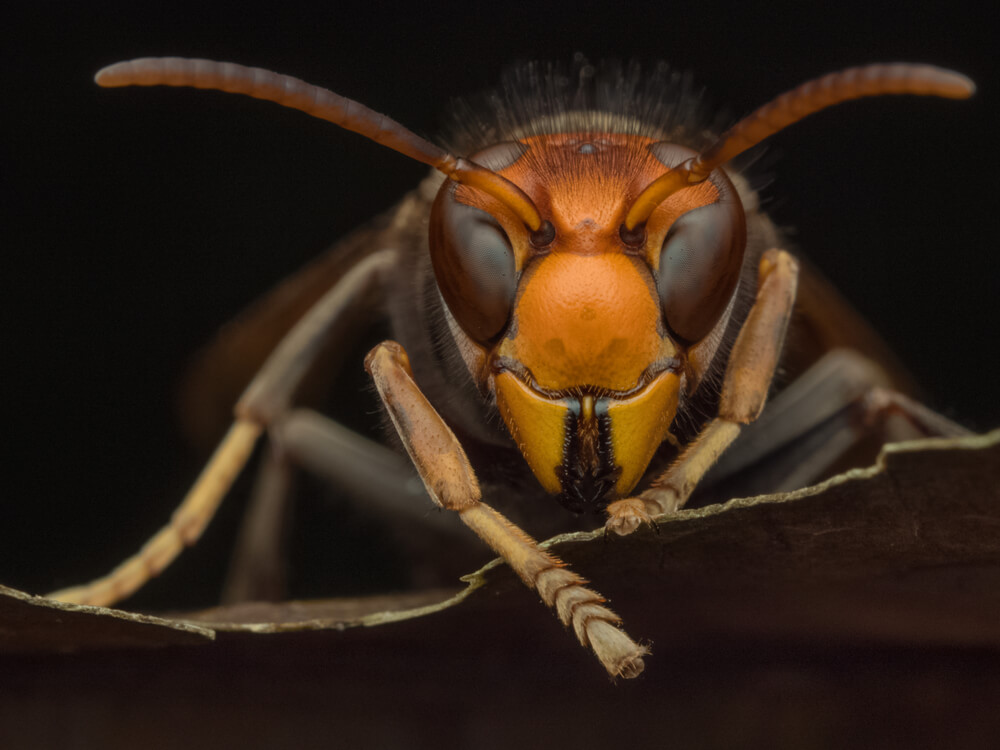 A small number of sightings of the Asian giant hornet in the Pacific Northwest caused concern, it received the nickname "Hornet Killer".

This is a distressing nickname based on a presentation by the Washington State Department of Agriculture entomologist Chris Looney. There were other variants of the name for the largest hornet in the world: among them were the “Yak-killer hornet” and “giant sparrow”.

And although the authorities are concerned, especially the bee population, the danger to humans is low.

The hornets "are not going to kill anyone ... don't panic," Looney said.

The hornet's territory is limited to the Pacific Northwest, although the smaller European hornet, which is sometimes mistaken for the Asian giant hornet, also appeared on the east coast.

For people who come across an Asian giant hornet, Looney gave a simple tip: "Just run away."

According to him, in Japan, predators kill 40 to 50 people annually - many victims suffer from allergies, but some of them die only from the action of the poison.

On the subject: This virus is not the last: scientists warned of new pandemics due to animals

But the greatest danger in the United States is for an already vulnerable bee population.

Looney described the life cycle of Asian giant hornets attacking individual bees in early summer - turning the prey into "meatballs" to feed the hornet larvae. Soon the hornets leave this "hunting phase" in favor of the "slaughter phase" - the mass killing of bee colonies so that the hornets can rob their hives.

In recent weeks, efforts have been made to curb the spread of hornets that prey on almost any insect.

Video blogger on YouTube Coyote Peterson, trying to measure the most painful bites in the world, tracked down a giant hornet in Japan and intentionally took an insect bite, writes USA Today.

Unfortunately for Peterson, a hornet sting dug into his hand, and much more poison got into it than he expected. His hand swelled with stunning speed, and he experienced incredible pain.

One thing locals can do to help: report suspected observations in Washington Department of Agriculture.

Rabies, influenza and smallpox: 12 of the deadliest viruses on Earth

A unique experience: in Texas, the zoo launched an unusual excursion by car

How animals were killed, houses were demolished and the forest was buried: little-known facts about the Chernobyl accident