Home Incidents Mayonnaise murder: a visitor opened fire in a cafe in Georgia

Atlanta police are investigating a shooting at an Atlanta Subway restaurant that left one woman dead and another in critical condition. Yahoo. 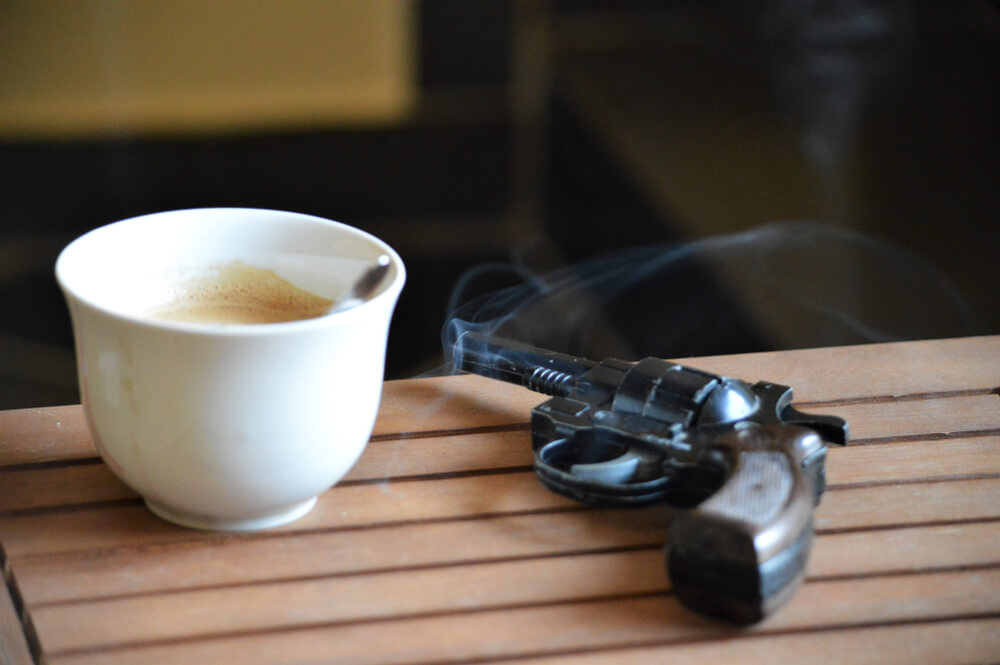 Police said the amount of mayonnaise in the sandwich was the cause of the shooting.

APD responded to a call about an incident at the intersection of Northside and Markham St. immediately after 18:30. When they arrived, they learned that two women had been injured after an argument over the amount of mayonnaise in a Subway sandwich the customer had bought.

On the subject: Mine found on Florida beach: Police warn there could be a lot of them

Police said the deceased woman was 26 years old. A 24-year-old employee is recovering from her injuries. Police said her 5-year-old child was in the restaurant at the time.

A 36-year-old man has been arrested. But the police did not identify him as the shooter.

“Something was wrong with the sandwich, which upset him so much that he decided to take out his anger on two local employees,” police said.

Atlanta cops said it was a gun case where the person didn't know how to resolve the conflict without resorting to violence.

“It just breaks my heart when I know someone has the audacity to point a gun and shoot someone because there was too much mayonnaise in a sandwich,” Glenn said.

He did not reveal the identities of the employees because he is still waiting for family members to be informed, but said that both were young women who had just started working at the place about three weeks ago.

Interim police chief Darin Schierbaum said controversy is the main cause of homicides in 2022.

“The argument results in someone picking up a weapon and firing it, resulting in someone being killed or seriously injured,” Schierbaum said.

Schierbaum believes that people should talk more and use less guns when it comes to conflict resolution.

“Pull out your gun and shoot somebody for a sandwich. My heart is breaking right now,” said Al Robinson, also co-owner of Subway Restaurant.

Nothing is known about the condition of the victim in the surgical department at the moment.

Police said they are still in the early stages of this investigation. They watch the video and interview witnesses.

Police also said they were still looking for the shooter.