Home Educational program Who in the US has access to top-secret documents: how unique are the papers that Trump took with him to Mar-a-Lago

The main question surrounding the FBI raid on Mar-a-Lago remains unanswered: what documents did Donald Trump have, and why is the government so eager to get them back? CNN. 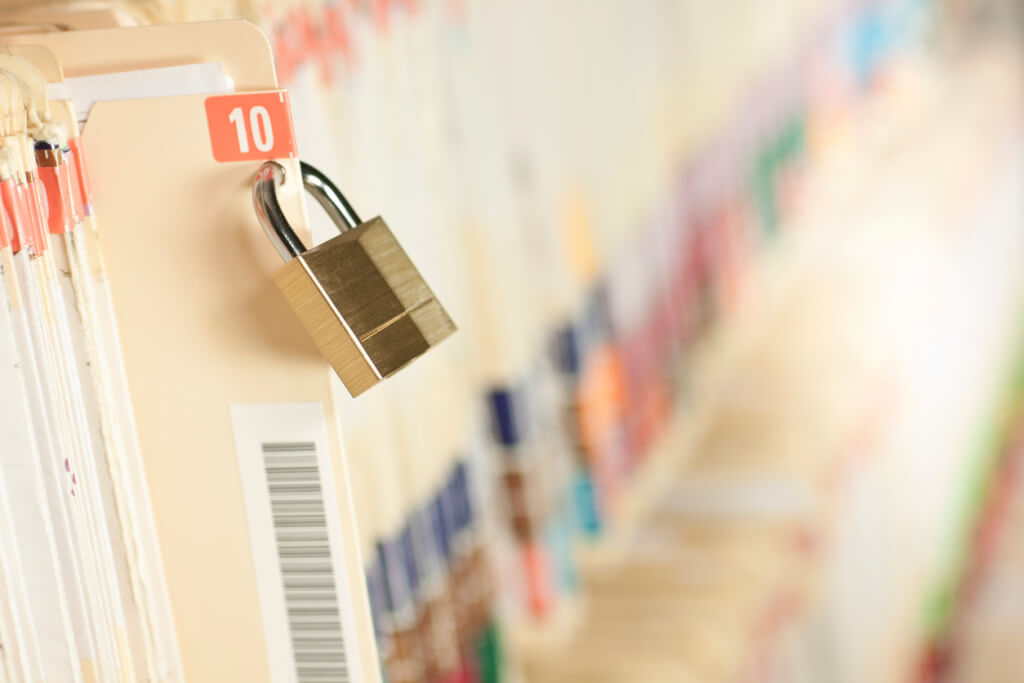 There are other questions as well. Did he take the material because he thought they were "cool" like some kind of trophy? Or did he see them as an advantage, wondered New York Times reporter Maggie Haberman during an August 15 appearance on The New Day.

Were documents related to Trump's pardon of Roger Stone key evidence? What is behind the appearance of material about the "President of France"?

Imagination plays out in the absence of facts.

Now Trump has demanded the return of the papers, even though the presidential papers are not his property under US law.
The most enticing detail is that 11 sets of documents were classified.

This sheds light on the classification system by which the government hides information from its people in the name of global national security.

Over a million people have access to Top Secret

In fact, it is a very large universe of people who have access to top secret data.

The Director of National Intelligence publishes what is called an annual Security Clearance Definition report, although the most recent report that can be found is from 2017, according to Maggie Haberman.

There are additional people who have security clearances but do not currently have access to the information. This includes civil servants, contractors and military personnel.

Agencies control their own classified data

This does not mean that more than 1 million people have access to top secret documents lying in Mar-a-Lago. Each classification agency has its own system and must declassify its own documents.

On the subject: The United States resumed operations with Russian securities

Trump's defenders have claimed that he issued an order to declassify any documents he took from the Oval Office to the residence during his time in the White House, though professionals say that claim cannot be true.

"The idea that a president can declassify documents by simply moving them from one physical location to another is nonsense on many levels," said Sean Turner, a CNN analyst and former director of public relations for US National Intelligence, during a speech on 15 August.

Is there an official process?

Turner said the declassification process should include the approval of the agency that classified the information in the first place to protect the intelligence gathering process, its sources and methods.

In 2009, President Barack Obama issued Executive Order 13526. This is still the official policy since neither Trump nor President Joe Biden has updated it.

The government may soon change the process

Earlier this summer, Biden began testing how sensitive data is handled. Here is the Congressional Research Service's comprehensive report on the declassification process.

Biden's review will revise the three general levels of the classification.

Cathy Lobosco of CNN wrote a very good tutorial on classified data last week. Here is her description of the three levels of classification:

Top secret This is the highest level of secrecy. Information is classified as "Top Secret" if it "can reasonably be expected to cause exceptionally serious harm to national security," according to a 2009 executive order that describes the classification system.

A subset of top secret documents known as SCI, or confidential information reserved for certain information obtained from intelligence sources. Access to an SCI document can be further restricted to a small group of people with a certain level of clearance.

Some of the material found at Trump's Florida home was labeled "Top Secret."
Secret. Information is classified as classified if it is believed that the information would cause "serious harm" to national security if disclosed.

Confidential. Confidential is the least sensitive level of classification applied to information that could reasonably be expected to cause "damage" to national security if disclosed.

What things are top secret?

Former CIA officer David Priss, who is now the publisher of the website Lawfare, said that regardless of the specific classification, classified information is information that the government does not want to declassify and make public.

For example, it could be intelligence about the North Korean nuclear program or Russian military operations.

Leaks can be catastrophic or fatal

Priss became emotional as he spoke of the dangers of making secret documents public.

“The disclosure of this information endangered people's lives,” he said. - It's not a joke. We know people who died like this while serving their country.”

Priss argued that a more important question than what is classified is why, if the government knew the documents were in Mar-a-Lago, it took investigators so long to get them.
He argued that in order for the President to declassify anything, there still needs to be a paper trail so that everyone knows that something has been declassified.

“If they are not marked as declassified, and other documents with the same information are also not declassified, how did this really happen? If there is no record of it, how do you even know this?” he said.

We may not know anything for a very long time.

The problem now may be that the imagination will run wild on what is in the documents.

It may be a very long time before American voters realize that all this was real.

"Technically, we won't see any further action in this case on the court list until the Justice Department files criminal charges against anyone," said legal analyst and former U.S. Attorney Eli Honig.

There is already some speculation that rather than press charges, the government was simply trying to protect the data.

Classified information can remain so for many years - 10 to 25 years, according to declassification guidelines signed by Obama.

Look at the top secret documents of the past

The FBI, CIA and State Department have online reading rooms with previously classified data released under the Freedom of Information Act. None of this is very fresh stuff.

However, Trump's Mar-a-Lago papers case seems special, and there are already bipartisan calls from Senators Mark Warner and Marco Rubio — the top elected officials on the Senate Intelligence Committee — to Director of National Intelligence Avril Haynes, and Attorney General Merrick Garland is asking for more information. about what the FBI found.

High-profile individuals may be involved in prosecutions for mishandling classified data.
For example, retired general and former CIA director David Petraeus gave classified information to his mistress, who was writing a book about him. He eventually pleaded guilty, paid a $100 fine, and received a two-year suspended sentence.

What data did he mishandle? From a CNN report at the time: During his tenure as commander of troops in Afghanistan, Petraeus kept personal notes, including classified information, in eight black 5-by-8-inch notebooks. Classified information (included) the identity of undercover officers, military strategy, notes from diplomatic and national security meetings, and security code words.

Other figures are less well-known, such as Asia Janai Lavarello, a Department of Defense civilian employee working at the US Embassy in Manila, who took classified documents to her hotel room and home while she was working on her graduation project. She received three months in prison.