Home In the U.S. The majority of illegal immigrants arriving in the US have no grounds for obtaining asylum: how they cheat the system and stay in America

The arrival of busloads of migrants in New York has raised questions about the administration's border policy. "Economic refugee" is a contradiction, and "the desire for a better life" means nothing if the migrant does not have permission to enter, reports New York Post. 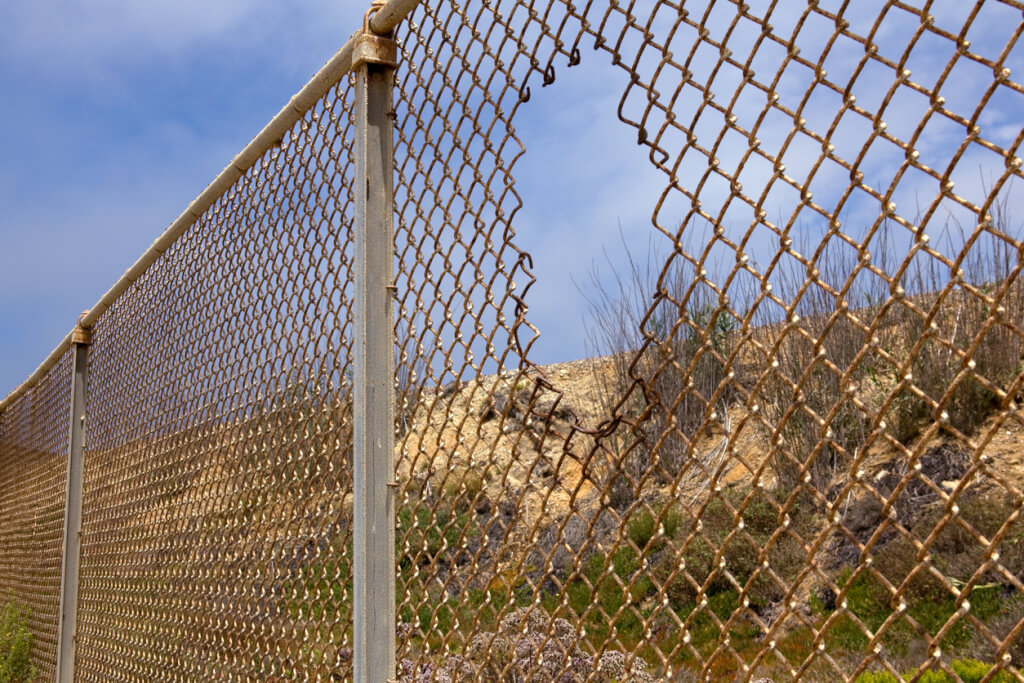 Under US law, most migrants who arrive here without permission are subject to deportation. The only exceptions are migrants fleeing torture or racial, religious, ethnic, political or social persecution.

Otherwise, millions of people will try to enter the country, local governments will go bankrupt, health care and public schools will be overwhelmed, and America's poor will remain in poverty for generations.

To avoid such harm, Congress requires the Department of Homeland Security to prevent all illegal entries and has given it the authority to quickly remove migrants who enter illegally or arrive without proper documentation.

On the subject: 'Whatever you do, the first two years will be terrible': an immigrant from Ukraine gave advice on adapting to America

However, to meet our international obligations, Congress also allows migrants caught in transit to declare fear of return prior to removal.

DHS statistics show that the Biden administration rarely used this "expedited removal" right. Between July 2021 and July 2022, the department processed 1,079 million migrants stopped at the southwestern border for removal. Of those 1, only 079 were allowed to receive asylum or other humanitarian protection in the United States.

However, during the same period, DHS admitted about 853 migrants who stopped at the southwestern border in the United States. Although such migrants are commonly referred to as "asylum seekers", statistics show that there are less than 000% of such migrants.

This does not mean that others will not eventually seek refuge. Most of those who face immigration court will apply for asylum, whether or not they fear persecution or torture, because it will allow them to seek work permits and stay indefinitely.

But many will not appear in court. Between FY2008 and the end of FY2019, when DHS actively used expedited removal, according to the Department of Justice, 83% of migrants who stopped at the border and reported fear of harm were cleared to file asylum applications with the courts, according to the Department of Justice. Less than 17% of them received asylum. In contrast, over 45% never applied for asylum, and 32,5% were expelled in absentia when they failed to appear in court.

And while President Donald Trump has attempted to fulfill the statutory mandate to detain anyone who entered illegally until they are granted asylum or removed, President Biden has largely ignored the rule.

The administration complains it can't detain illegal migrants because it doesn't have enough room for them, and is instead forced to release most of them to the US pending removal procedures. Consequently, between July 2021 and July 2022, seven times more of these illegal migrants were released than were taken out or returned.

While DHS does need more resources to support migrants, Biden intends to exacerbate the problem. He wants Congress to reduce the number of adult beds from 34 a day to 000 in fiscal year 25. In July, the border patrol recorded 000 illegal entries per day at the southwestern border. If Congress makes these cuts, Immigration and Customs Enforcement will only be able to detain any migrant for four days.

More migrants will be released, which will encourage even more people to enter illegally.

DHS Secretary Alejandro Mallorcas acknowledges that the administration's goal is not to reduce illegal entries, but to provide "safe, orderly and legal ways for people to access our legal system", that is, to apply for asylum.

Mallorcas, however, knows that the percentage of illegal immigrants arriving is high (not surprising given that they have already defied US law by coming illegally) and that establishing eligibility for asylum is difficult.

For example, it is not enough for a Venezuelan to simply say that life under the regime of Nicolás Maduro is hard. This applicant must prove either torture or a “well-founded fear” of persecution based on race, religion, nationality, political opinion or membership in a social group. As statistics from the Department of Justice show, few illegal immigrants can confirm this.

In fiscal 2019, nearly 600 illegal immigrant fugitives were unable to leave the country under final removal orders. In the meantime, that figure has only increased as Majorcas placed an unnecessary burden on ICE officers.

Unlike all his predecessors, Biden does not curb the number of illegal entries at the border. Instead, he invites all foreigners in the world to come illegally and seek asylum - whether they are "asylum seekers" or not.