Home Positive The Bidens have replenishment: a charming cat has settled in the White House

A new resident and family member of US President Joe Biden has arrived at the White House - a long-promised house cat. Writes about it The Guardian. 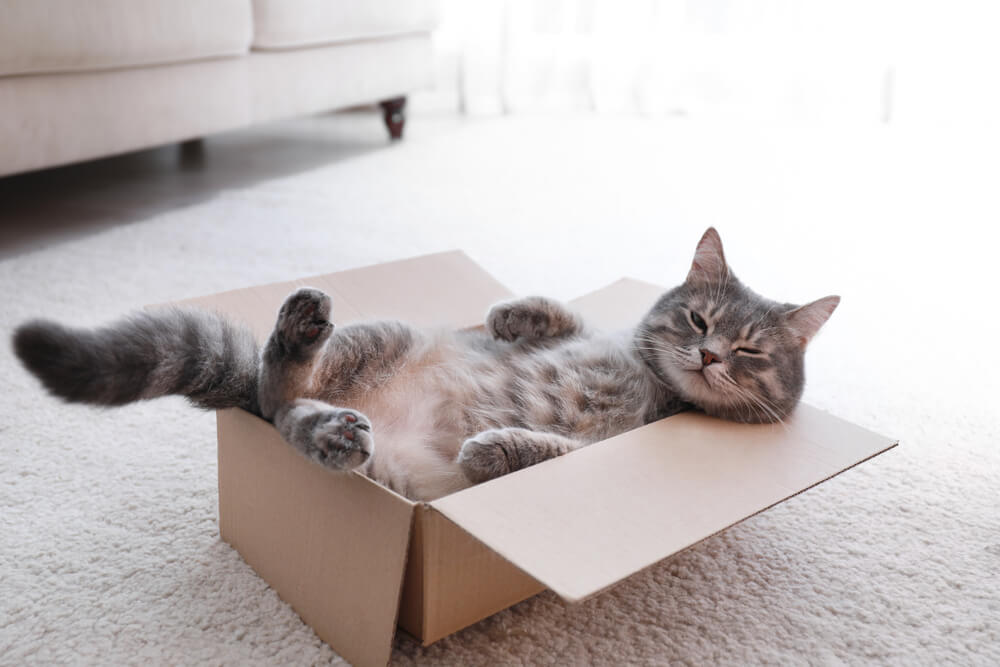 The two-year-old green-eyed gray and white cat caught the attention of Jill Biden when she jumped onto the stage and interrupted the First Lady's speech during the 2020 presidential campaign.

She decided to name the cat Willow, after her hometown of Willow Grove, Pennsylvania.

"Willow has settled into the White House with her favorite toys, treats and lots of space to explore," said Michael LaRosa, the First Lady's press secretary.

Following the election of Joe Biden in November 2020, Jill Biden stated that the family would bring a pet to the White House.

Jen Psaki, White House press secretary, has since been bombarded with questions about the cat's arrival.

On the subject: The first dog of the country: a new pet has appeared in the White House

According to LaRosa, Jill Biden met Willow after she aborted the 2020 campaign stop in Pennsylvania.

“Seeing their direct connection, the farm owner realized that Willow belonged to the Bidens,” he said.

But the road to the White House was a long one for Willow. Last year, Jill Biden revealed that she was being taken care of by a foster parent who became attached to her.

“The cat is raised by someone who loves her,” she said. “I don’t even know if I can pick her up at the moment.”

The White House hasn't had a feline resident since India, President George W. Bush's black cat. Prior to this, the black-and-white Sox lived with the Clintons when they were in the White House.

Willow joins Commander, a German Shepherd puppy given to Joe Biden by his brother James Biden and his wife Sarah.

The Bidens had two more German Shepherds in the White House before the Commander, Champ and Major.

But Major, a three-year-old rescue dog, began acting aggressively after arriving in January 2021. The White House said that Major was still adjusting to his new home, and he was sent back to the Biden home in Delaware for training.

The Bidens, after consulting with dog trainers, animal behaviorists and veterinarians, decided to follow the experts' collective recommendation and send Major to live in a quieter environment with family friends, LaRosa said last month.

And Champ died in June at the age of 13.

10 reasons why renting a house is more profitable than buying