When the COVID-19 pandemic broke out, Keri Smith and her family fled, taking whatever could fit in their car. They spent the last 15 months in Canada, where she was born, in a family cottage in rural Nova Scotia. Now that Smith and her husband are fully vaccinated, they are ready to return to their home in Northampton, Massachusetts. Why there may be problems with this, the publication said. NPR. 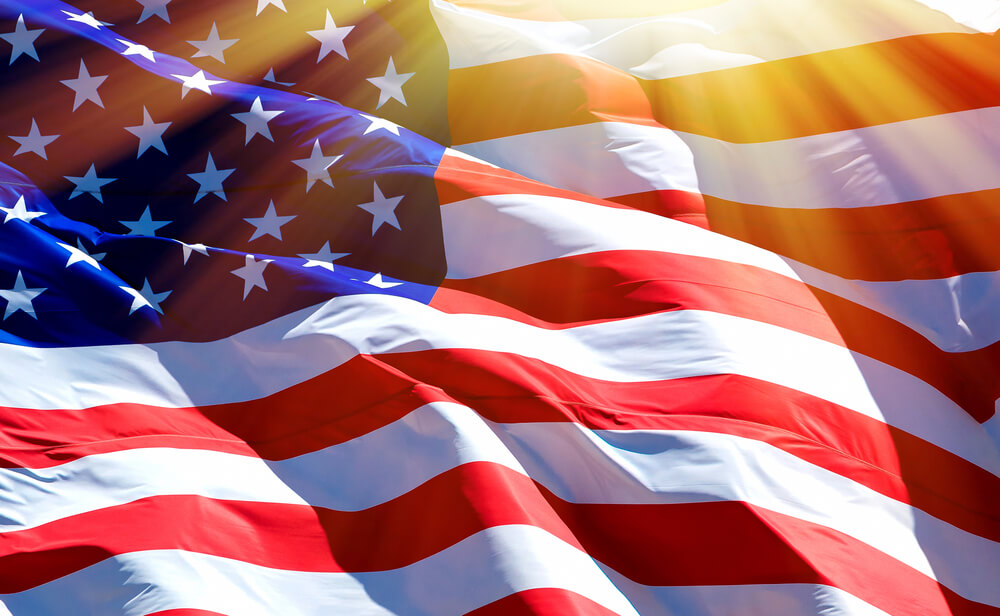 Smith's position is complicated by the fact that she is not a US citizen. She is a legal permanent resident, but has been out of the country for over a year, which means she may have problems crossing the border.

For many Americans, it is becoming easier to navigate the world as COVID-19 restrictions have been lifted. But the picture is completely different for immigrants trying to return home to the United States. They overcome a series of difficult legal challenges as they try to get back to work and home - and find their paths blocked by the pandemic and the severe disruption to the immigration system and global travel it has caused.

Even green card holders are finding that their US residency may not be as permanent as they thought.

“They did everything to keep their place of residence here. They pay taxes here, ”said Allen Orr, president of the American Immigration Lawyers Association.

Leaving for more than a year without permission can create problems

It's unclear how many green card holders are still overseas, but Orr says there are probably thousands of them.

Some green card holders were driven by concern for their own health. Keri Smith says she was especially worried because she was diagnosed with a mast cell activation disorder and feared that her condition could be exacerbated by a complication from COVID-19.

On the subject: One in five Americans believes they will receive a microchip with the COVID-19 vaccine

“I thought, I need to stay alive,” Smith said. "I sincerely feared for my life because of my medical situation."

Other permanent residents have left the United States to care for sick loved ones abroad. They did not intend to leave for that long, but were unable to return due to travel restrictions.

“All of a sudden, they found themselves in a situation where they were unable to return,” said Tahmina Watson, a Seattle-based immigration attorney. "As the weeks and months went by, the situation only got worse."

Legal permanent residents are expected to obtain a permit before leaving the country for more than a year. If they do not, the immigration authorities may conclude that such residents have abandoned their place of residence and could potentially lose their green card.

Permanent residents who have been abroad for more than a year can apply for a special re-visa - only many US embassies and consulates around the world are closed, and those that are open process applications with huge delays.

There is another option: to appear at the border or to the airport and defend your interests.

Customs officers have some leeway, but they cannot make any promises

US Customs and Border Protection (CBP) officers have discretion to involve returning green card holders in the deportation process if they suspect that they have abandoned their place of residence. But Bowker says these officers are taking the pandemic into account.

“What were you supposed to do if the airlines couldn't fly here for six or eight months, right? Could you come back, ”said Aaron Bowker, a public relations spokesman for the CBP. “We take all this into account when we re-admit people to the country.”

What the CBP can't do, Bowker says, is promise that anyone who left the country during the pandemic can simply return without question.

“Everything is decided on an individual basis,” he said. "It really depends on the interview with the officer."

But, according to immigration lawyers, this situation is confusing. Some airlines do not allow green card holders to board planes bound for the United States, although CBP says they must.

“This is a simple situation for the administration of US President Joe Biden: just formulate a policy and say, 'In the COVID-19 period, we will simply ignore this rule,” Orr said.

Orr argues that the situation disproportionately harms non-white immigrants because, he says, they are more likely to be tested or rejected at the border.

CBP disputes this. Bowker says officers are taught to disregard race and religion when deciding whether to be acceptable, and to acknowledge that some travelers may find the interview process stressful.

“Part of our job is to make it as comfortable as possible for the person,” Bowker said.

But some green card holders describe meetings with customs officers far from cordial.

Yael Sachs says her mother, who is a green card holder, recently flew to the United States from Israel, where she and her father spent most of the past year. They came to Sachs, a naturalized citizen who had lived in the United States for over 20 years.

“They came back as soon as they could, and that happened the day before a year would have passed since my mother left the country,” Sachs said.

According to Sachs, the customs officer at the Chicago, Illinois airport was suspicious and wanted to know why her mother had been away from the United States for so long.

On the subject: WHO says COVID-19 pandemic will last longer than anticipated due to wrong country policies

“He said, 'I need to figure this out,' and left. He's been away for a long time, of course long enough to make my parents very nervous, ”Sachs said. "When he returned, he said that he was letting in mom, only because she was absent for one day less than a year."

It may seem to green card holders that there are no good options. Keri Smith says she called the US consulate in Nova Scotia to ask for advice.

“This person at the consulate said:“ If I were in your place, I would just try to cross the border. It seems to be the best choice. "

“It sounds like a gamble, but we'll see how things go,” Smith said.

Some fully vaccinated people could die from COVID-19: who is at risk

Fecal transplant could be a cure for COVID-19: what is it and how is it done