The National Weather Service reports that the tornado that made landfall in Delaware during storm Isaiah on Tuesday, August 4, was a record. XNUM X abc. 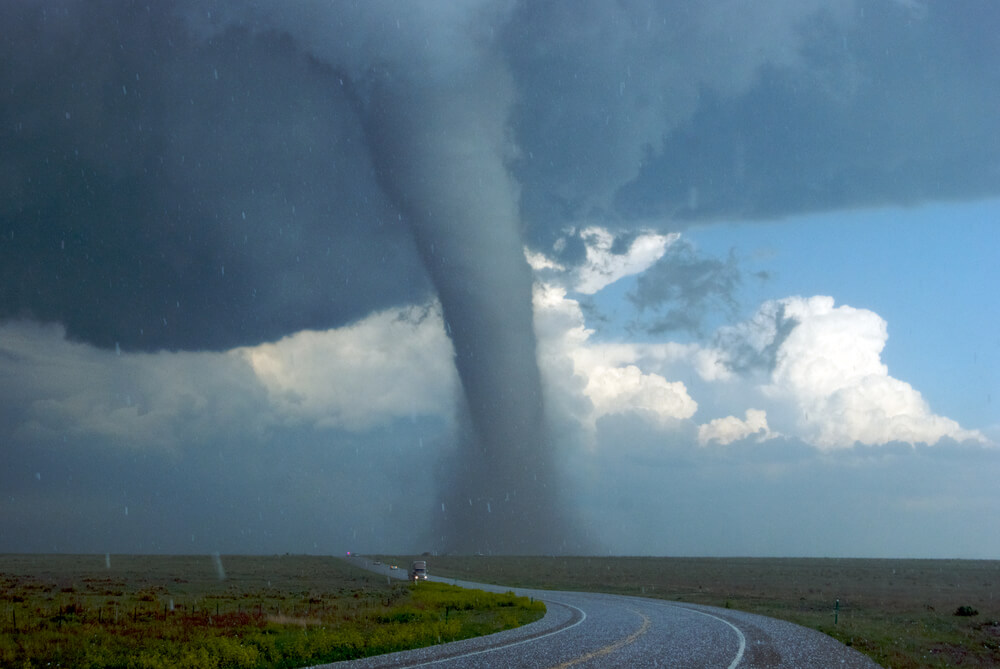 Tropical storm Isaiah formed tornado EF-1 with winds of 105 mph (nearly 170 km / h). Officials say the tornado made landfall just outside the Eagle Meadows apartment buildings on Sorgum Mill Road in Kent County and lasted 29,2 miles (47 km) on the ground. This is the longest track of any tornado in recorded history in the Philadelphia region since the 1950s. 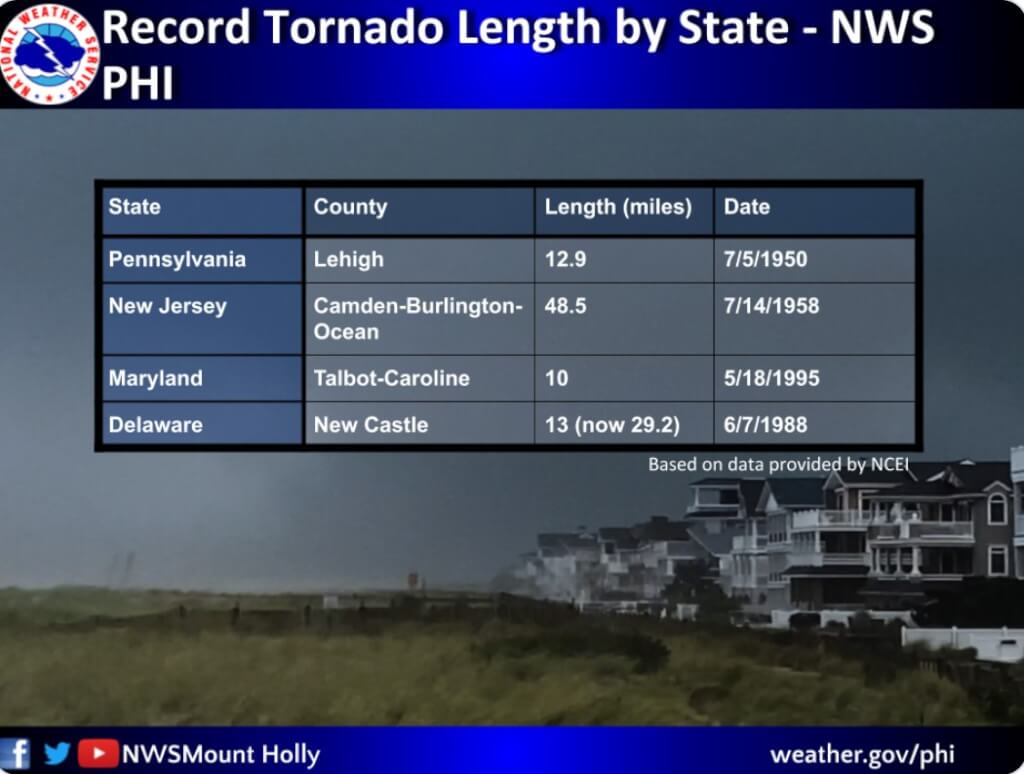 The Delaware tornado was also tracked over Dover, where trees were severely damaged, and later houses in Middletown, New Castle County.

“The tornado may have begun to dissipate between Mount Pleasant and Glasgow in New Castle County, but it is possible that its trail extends to Cecil County, Maryland,” the NWS said.

The service reports that the tornado, which caused serious damage in Marmore, New Jersey, started as a water tornado and reached the coast near Corson Inlet State Park. This was an EF-1 tornado with a maximum wind speed of 100 mph (161 km / h).

Drone 6 footage of the damage left by the tornado that went through Marmora, NJ. @6abc pic.twitter.com/fzOJui3TUk

“A short-lived tornado formed near the intersection of Brindle Court and Township Line Road in Worcester Township, where several small trees were felled in a small residential area. From here, the tornado continued its movement in a northwest direction through the village, knocking down trees along Potshop Road, ”officials commented.

There have been no reports of injuries associated with Hurricane Isaiah in the three-state area (Connecticut, New York, New Jersey).

List of names and forecast for hurricane season 2020 unveiled

tornado in the USA