Home Educational program The three richest families in the world live in the USA: who they are and how they made their fortune

The Walton, Mars and Koch families top the list of the wealthiest clans in the world, according to a September Bloomberg report. Families remained the richest in the United States and the world for several years. And even the Waltons, who have donated millions of dollars over the past year. More details about these multimillionaires told the publication Fox Business. 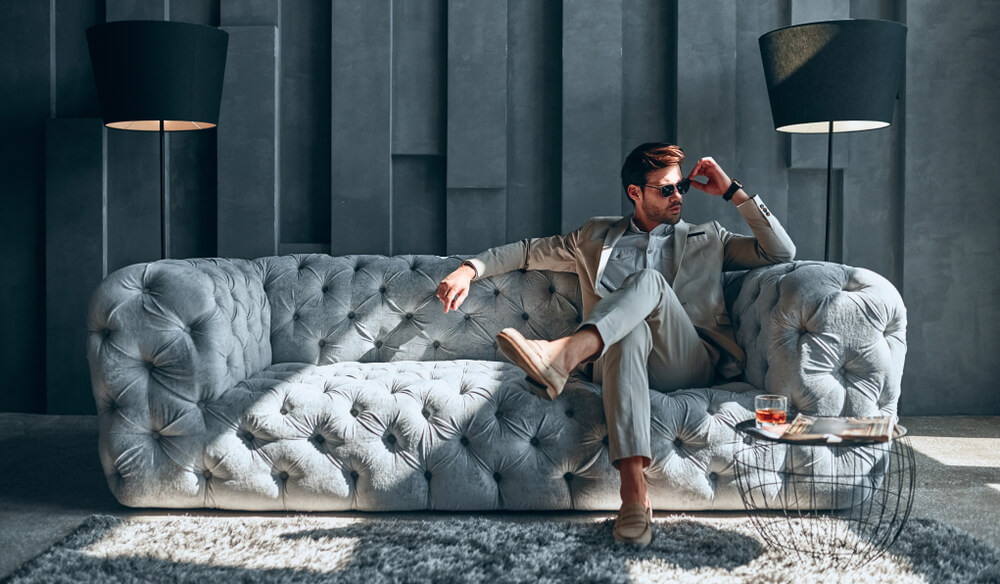 While the descendants of Walmart founder Sam Walton are the world's wealthiest family, their finances don't quite match those of the world's richest man, Elon Musk, who is currently worth $ 290,3 billion.

The Waltons 'capital exceeds Jeff Bezos's fortune, which currently stands at $ 205,4 billion. The Mars and Koch families did not achieve Bezos' wealth.

Sam Walton opened the first Walmart in Bentonville, Arkansas in 1962, according to the company's website. Walmart is now the largest retail chain in the world.

On the subject: Elon Musk became the richest man in history

The Mars candy company was founded by Frank Mars over 100 years ago. Despite the well-known candy bars from Mars such as Snickers, M&M, Twix and Dove, more than half of the company's revenue comes from pet grooming products.

The Kochs' prosperity began with the oil firm of Fred Koch. The family's capital was split between his four sons before two of them left in the 1980s. Charles and David Koch remained, and today the former is chairman and CEO; the second, David, also held a leadership position until 2018, but in August 2019 he passed away.

A simple explanation of the complex medical insurance system in the USA: the immigrant’s personal experience