Home In the U.S. Trump said that he is the '45th and 47th President of the United States': what are the chances of winning the 2024 elections give him polls

The 45th President of the United States, Donald Trump, has made a big hint that he plans to run for the presidency in 2024. Writes about it Business Insider. 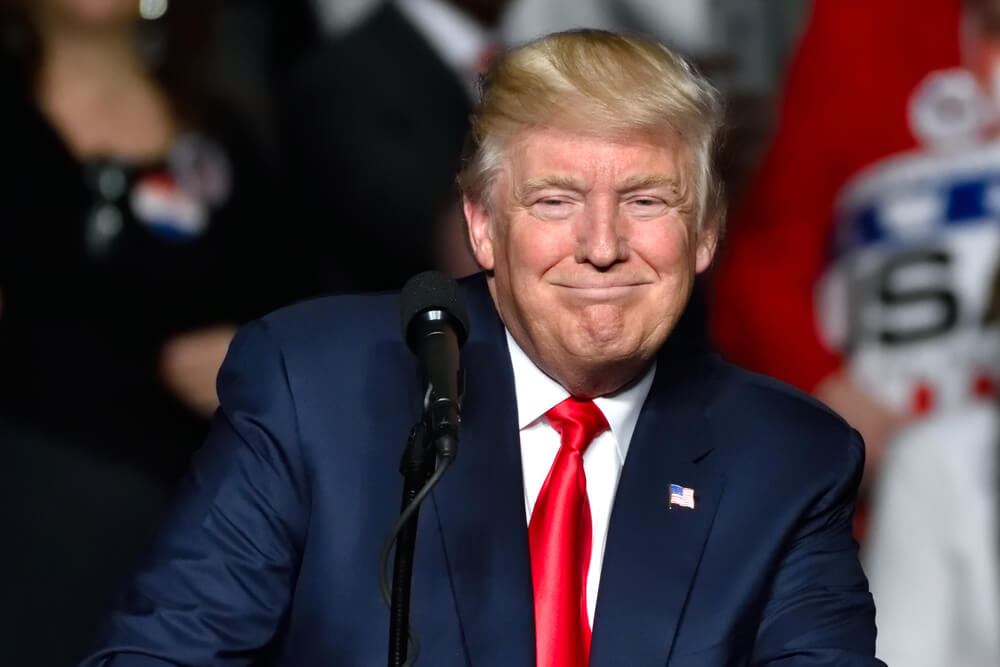 In a video at one of Trump's golf clubs in Florida, his golf partner films him approaching to swing and saying, "First on the tee, 45th President of the United States."

“45th and 47th,” Trump corrects him in response, smiling happily to the applause of spectators and golf friends.

Trump has not publicly announced a new presidential campaign, although he has repeatedly hinted that he might run again in 2024. However, in November he said he would "probably" wait until after the 2022 midterm elections before confirming his participation in the 2024 race.

At an October 2021 Iowa rally, he joked that the slogan for his next presidential campaign, should he decide to run, would be "Make America Great Again, Again."

Despite a spate of Trumpworld-related legal challenges, Trump remains hugely popular and is ahead of his fellow 2024 contender, Florida Gov. Ron DeSantis.

On the subject: It became known when Trump's social network will be launched

Other Republicans have also hinted that they will run for president in 2024, including Texas Senator Ted Cruz, who said in December that he wants to run for president again; Trump-era Secretary of State Mike Pompeo; former Vice President Mike Pence; Former New Jersey Gov. Chris Christie, who was once a Trump ally but has become an outspoken critic of the president's allegations of election fraud.

A Politico/Morning Consult poll showed Biden nine percentage points behind the hypothetical GOP candidate (37% to 46%), but would win the popular vote over Trump (45% to 44%) and Mike Pence (44% to 42%) writes New York Post.

The poll confirmed that the 45th president would become the Republican candidate if he decides to run in the 2024 election.

When asked who they would support in a hypothetical Republican primary, 49% of respondents chose Trump, DeSantis came in second with 14%, and Pence was supported by 13%. No other potential candidate mentioned in the poll scored more than 5%.

When asked who they would support if Trump did not run and his eldest son Donald Trump Jr. decides to take part in the presidential election campaign, 25% of voters bet on DeSantis, and 24% said they would support their son, 14% are ready to choose "someone else", and 12% - that they will support Pence.

The poll also showed that Biden is still saddled with a low favor rating from 42% of compatriots, 56% disapproving of his work as president.

Just over two-thirds of voters (68%) believe the US is on the "wrong track."

When asked what topics they were most excited about in the November midterm elections, voters overwhelmingly chose the economy (40%).

6% of voters said they were most concerned about energy issues, including the cost of gas and electricity, as well as carbon emissions; for 4%, education is very important, including school standards, class size and student loans.

The survey involved 2005 voters between January 22 and 23, with an error of plus or minus two percentage points.

Year of Biden's presidency: how Americans evaluate his work

31 days: the story of the shortest presidential term in the United States

It became known when Trump's social network will be launched