The 45th President of the United States, Donald Trump, has suggested that he could lead a group to mediate peace between Ukraine and Russia. Read more about this publication Business Insider. 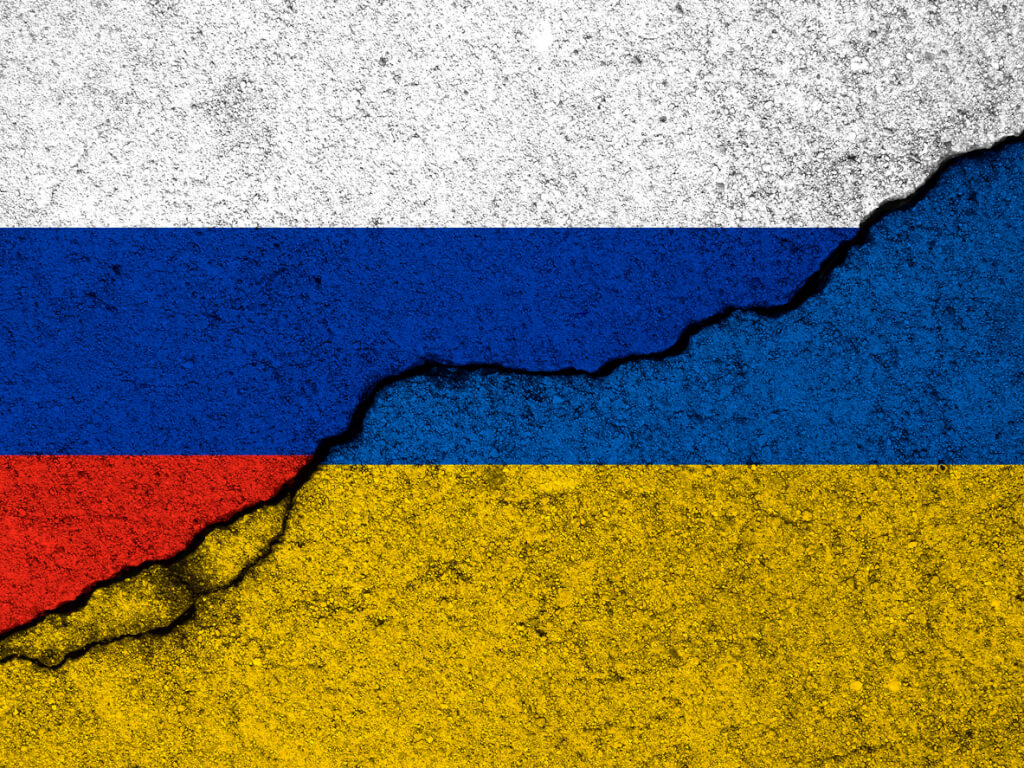 In several posts on Truth Social, the 45th President mentioned the unprecedented leaks in the Nord Stream pipelines, and also put forward ideas about what he can do about this situation.

In his first message, Trump said the pipeline had been sabotaged and that it "could lead to major escalation or war."

“The American leadership must remain cool, calm and dry regarding the sabotage of the Nord Stream gas pipeline. This is a big event that should not entail a big decision, at least not yet,” he wrote.

Trump, among other things, repeated his statement that if he were president, there would never have been a war in Ukraine. And he suggested ways to solve the situation.

“Don't make things worse by exploding the pipeline. Be strategic, be smart, make a deal now,” he urged. Both sides need it and want it. The whole world is at stake. I can lead the group."

On the subject: Nothing is clear, but very interesting: the FBI released the testimony of the agent, which became the reason for the search of Trump's estate

Trump's offer to lead a team to reduce tensions with Russia contrasts sharply with some of the statements he made in the early days of the war in Ukraine.

In March, Trump said he would send nuclear submarines "up and down" along the Russian coast to put pressure on Russian leader Vladimir Putin. He suggested, among other things, that the US should paint Chinese flags on its fighter jets and use them to "bomb the crap" out of Russia.

And this after Trump praised Russian President Vladimir Putin for his actions regarding Ukraine.

This is not the first time Trump has called on Russia and Ukraine to "find a solution." In April, he said the two countries should negotiate peace "now, not later, when everyone is dead."

That same month, a 2019 clip surfaced of Trump suggesting that Ukrainian President Volodymyr Zelensky should "get along" with Putin to solve their "problem," prompting shock and disgust from the Ukrainian leader.

It is not clear how effective Trump is as a negotiator, but he is known to have had strong ties to Russia. Trump has spent decades trying to gain a foothold in Moscow with his business. Last June, Putin praised Trump for being an "extraordinary" and "talented" person.

Special Counsel Robert Mueller has been investigating Trump's ties to Russia following accusations that the Putin-led Russian government helped Trump become president in 2016. For his part, Trump denies any wrongdoing and calls the investigation a hoax.