Trump invited Zelensky with an official visit to Washington

Ukrainian President Vladimir Zelensky thanked US President Donald Trump for the invitation to make an official visit to Washington, according to the website of the Presidential Administration of Ukraine. 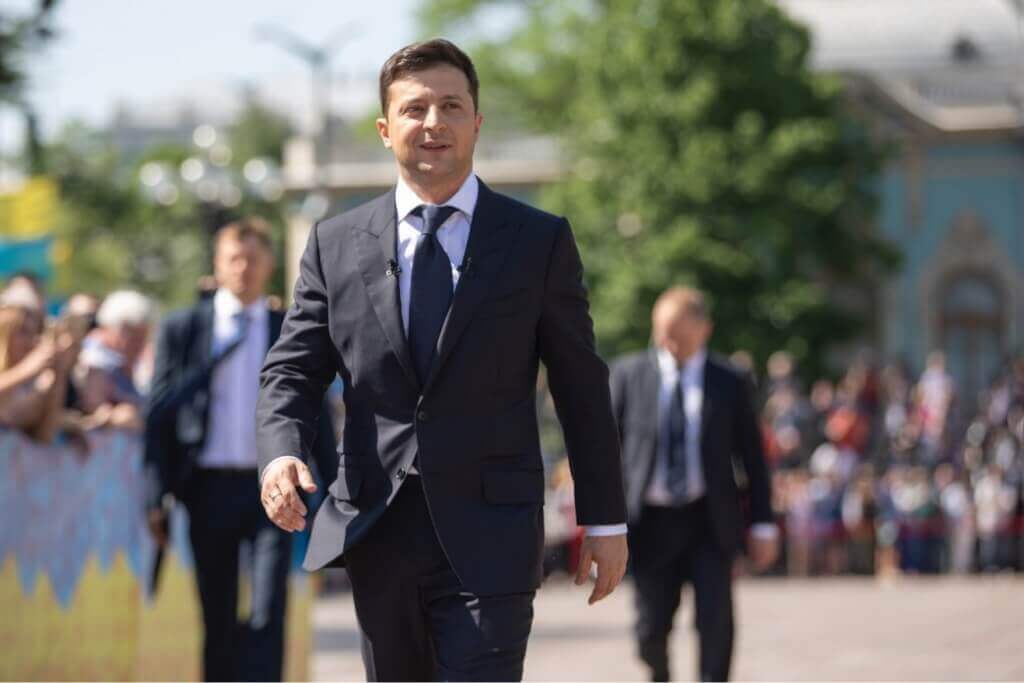 Probably, the invitation was made non-publicly, since information about this is available only on official website of the President of Ukraine and in the media - in American sources, Zelensky's possible visit and Trump's invitation were not reported.

Zelensky also stressed that the draft law on strengthening support for Ukraine, which was submitted to the House of Representatives of the US Congress, is an important signal of a strong strategic partnership between the two countries.

On the subject: Congress can officially make Ukraine a major ally of the United States

“I thank the United States of America for its consistent support of the territorial integrity of Ukraine,” the Ukrainian leader noted.

As noted on the President’s website, the draft law “On providing support to Ukraine to protect its independence, sovereignty and territorial integrity” is aimed at strengthening the defense capability of the state, in particular by transferring arms, selling lethal defense assets to the Ukrainian Armed Forces, and strengthening Ukraine’s ability to counter Russian cyber attacks.

On the subject: Rudy Giuliani canceled a visit to Ukraine and a meeting with Zelensky because of 'the enemies of the US president'

The list of weapons that can be transferred to Ukraine is complemented by anti-tank, anti-ship and anti-aircraft systems.

The document also provides for granting the state the status of the main military-political ally of the United States.

Ukraine's intervention in the elections in the United States: Trump's lawyer met with the former Ukrainian diplomat

Zelensky asked the US to tighten sanctions against Russia