Home Page In the U.S. Trump sues his niece over disclosing his taxes

Trump sues his niece over disclosing his taxes

The 45th President of the United States, Donald Trump, has sued the New York Times and several of its reporters, as well as one of its key sources - his niece - for publishing data from tens of thousands of pages of his tax documents in a Pulitzer Prize-winning investigation. The edition told in more detail NPR. 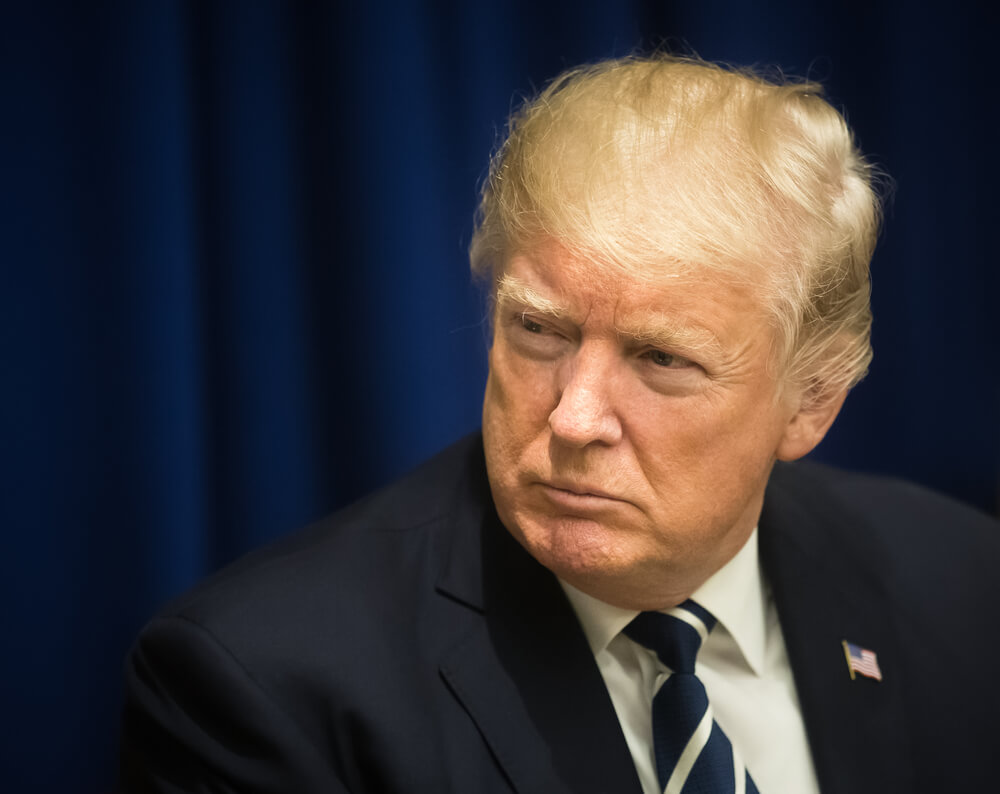 Articles published in October 2018 stated that Trump "was involved in dubious tax schemes in the 1990s, including cases of outright fraud."

In a lawsuit filed in New York State Court in Dutchess County, Trump's lawyers allege that Times reporter Suzanne Craig urged Mary Trump to break the legally binding confidentiality agreement of these documents as part of a larger settlement of his father's estate issue. Other Times reporters accused of involvement with the project were David Barstow and Russ Buettner.

The New York Times made it clear that it would not back down.

“Donald Trump's tax coverage has helped inform citizens through careful coverage of an issue of high priority to society,” spokeswoman Danielle Rhodes-Ha said. "This lawsuit is an attempt to silence independent news organizations, and we plan to defend ourselves vigorously."

On the subject: Scandalous memoir: US general secretly took away the right to use nuclear weapons from Trump

While Trump has threatened The Times with litigation in the past, this is the first time he has filed a lawsuit on his own behalf. Trump's campaign sued The Times last year, but the case was dropped this year.

“He is doomed to failure, like the rest of his baseless attempts to freeze freedom of speech and press,” said Butrus.

Mary Trump was harsher - she called her uncle a "loser" in response to news of the lawsuit. “He's going to do whatever he can,” says Mary Trump. "This is despair."

The niece frankly criticized Donald Trump during his presidency. She confirmed that she was the source of documents for Craig and her colleagues in the 2020 story on Trump.

In the lawsuit, Donald Trump's lawyers claim that Craig and her Times colleagues actively urged Mary Trump to release the then president's financial documents.

This agreement arose as a result of an earlier settlement of the Mary Trump problem at the will of her grandfather Fred, the father of the former president. Last year, she sued Donald Trump and his two siblings, claiming they conspired to cheat her out of tens of millions of dollars. This case is still ongoing.

Trump's lawyers say the reporters were "motivated, at least in part," by real grudge against the president. The phrase "real malice" is a strong accusation because it is one of the standards used to determine whether journalists should pay damages in connection with the publication of false and defamatory statements against government officials or public figures.

However, Trump did not claim defamation in the suit. The case was based on a contract breach charge against Mary Trump and an undue interference charge against The Times and its reporters, meaning the newspaper knew it was clearly pushing for Trump's niece to break a confidentiality agreement. Trump did not elaborate on how the article damaged his condition.

A judge previously ruled that the confidentiality agreement was too vague to prevent Mary Trump from publishing her book, and that her publisher, Simon & Schuster, was not bound by him in any way.

Courts usually provide news outlets with ample opportunity to report on the personal affairs of elected officials on the grounds that the public deserves the understanding of the people in whom they invest government powers.

Together with Elon Musk and Biden: Navalny entered the list of the most influential people according to Time