Home In the U.S. Trump opened the 'office of the former president' in Florida: what will he do

Trump opened the 'office of the former president' in Florida: what will he do

Out-of-office 45th US President Donald Trump opened the Former President's Office to announce his plans from his new Florida residence, as he is still banned from using most social networks, recalls Business Insider. 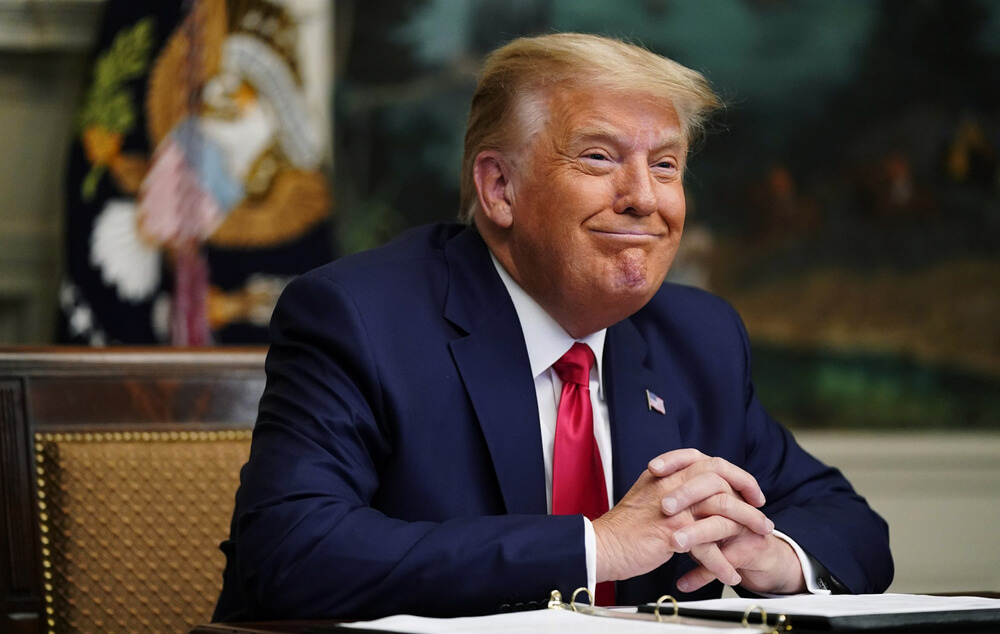 On Monday, January 25, several journalists received the first letter from their office promising to continue the work of the Trump administration.

"The 45th President of the United States, Donald Trump, officially opened the office of the former president today," the statement said.

"The office will be responsible for managing the correspondence, public statements, speeches and official activities of President Trump to advance the interests of the United States and to fulfill the Trump administration's agenda through propaganda, organization and public activism," the letter said.

The new office logo is a black and white copy of the US President's Executive Office logo.

Trump left Washington, DC for his Mar-a-Lago resort in Palm Beach on the morning of January 20, hours before President Joe Biden's inauguration.

On the subject: Hundreds of writers and editors call to ban Trump from publishing memoirs

Prior to his departure, reports detailed how Trump pondered a series of career steps he was to take as a civilian.

Trump is said to be considering reviving his television career, building a $ 2 billion presidential library, launching a television or social media network, or running again for president in 2024.

After becoming ex-president, Trump behaved with restraint. On Friday, January 22, he told the Washington Examiner, "We'll do something, but not now."

His relative silence could also be due to another factor: he was stripped of many of his social media accounts following the riots committed by his supporters at the US Capitol on January 6.

The announcement of Trump's new office came on the same day that the Senate received an impeachment article from the House of Representatives, in which Trump was accused of inciting a crowd that stormed the Capitol.

The US House of Representatives impeached Trump for the second time on January 13. His trial in the Senate is set to begin on February 9.

Although little is known about Trump's daily schedule in Mar-a-Lago, The Daily Beast reported that he watched in anger a TV interview given by Dr. Anthony Fauci.

Fauci, the top US expert on infectious diseases, was criticized by Trump during the pandemic. Fauci said last week that working with the new Biden administration is "a feeling of some liberation."

While watching the interview, Trump complained that Fauci was "incompetent" and that he should have fired the expert whenever possible, sources told The Daily Beast.

Biden wants to make the word 'illegal' illegal in the US

'The feeling is that we were betrayed': thousands of soldiers guarding the Capitol were kicked out into the street

Trump left Biden a letter in the White House: guesses about the content blew up the Internet