Home Our people Tragedy in Colorado: husband killed Russian-speaking wife and himself in front of children

Tragedy in Colorado: husband killed Russian-speaking wife and himself in front of children

In Jefferson County, Colorado, two people died on September 10 in an alleged murder and suicide. KDVR. As ForumDaily learned from its own sources, the murdered woman was an immigrant from Russia. 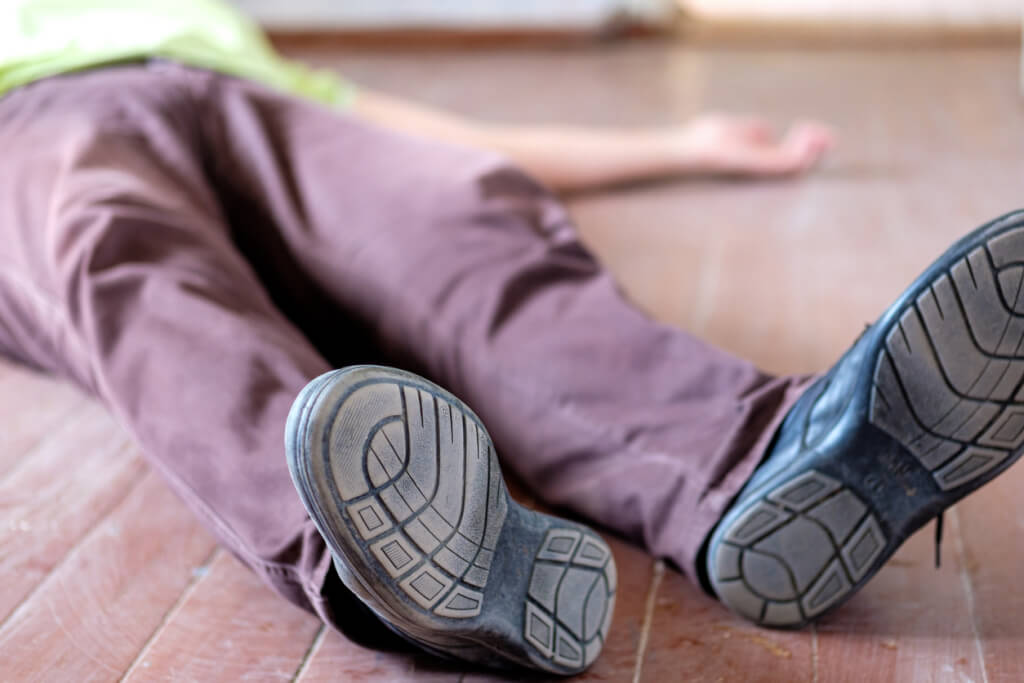 Employees of the Jefferson County Sheriff's Office were called to the 16200 block of West Elsworth Avenue on September 10 at around 16:30 pm.

On the subject: In Michigan, an 8-year-old girl died from a bullet wound: she and her 10-year-old brother found a gun at home while they were alone

A neighbor who called XNUMX said two children knocked on his door and asked him to “help them with their parents.” When the man approached their house with the children, he saw a man lying on the porch, bleeding and not reacting to those around him. In addition, he saw a woman in a car in front of the house. She was also bleeding and showing no signs of life. The neighbor immediately called 911.

Police arrived at the scene and pronounced both victims dead. The police believe that there was a murder-suicide: the man first shot the woman, and then killed himself. The children were not harmed and social services are taking care of them.

The police do not name the dead. But from ForumDaily's own sources it became known that the murdered woman was an immigrant from Russia Anastasia Milkova, her husband is also a Russian.

In September 2019 she wrote on her Facebook page that she had decided to leave her husband. She thanked him for the past years. All in all, post looked completely normal and did not foreshadow what happened next.

However, after that, Anastasia began to write about a tough confrontation with her husband for custody of children, endless meetings with the police and social services. In addition, she said that a new man appeared in her life, despite the fact that the “dirty divorce” continues.

Last postregarding divorce, she did on September 3, 2022: “We haven’t seen each other for three weeks, we are very happy! (this is about children, the woman illustrated the post with a photo with them). Straight out of child court. My war with my almost ex-husband (actually his war) is gaining incredible momentum. Today is exactly 2 years since I filed for divorce, and we are still not divorced and we have 7 lawyers for two. Even lawyers and judges who have seen a lot of things are shocked by what is happening here.”

A week later, Anastasia was killed.

A family of 6 people travels the world for free for 8 years, they just change accommodation with other tourists: how this system works