Home In the U.S. Trump wants to lower debts for the rich by saving them $ 100 billions

The Trump administration is exploring a plan to reduce capital gains taxes on 100 billion dollars over 10 years due to inflation factoring, reports New York Times. 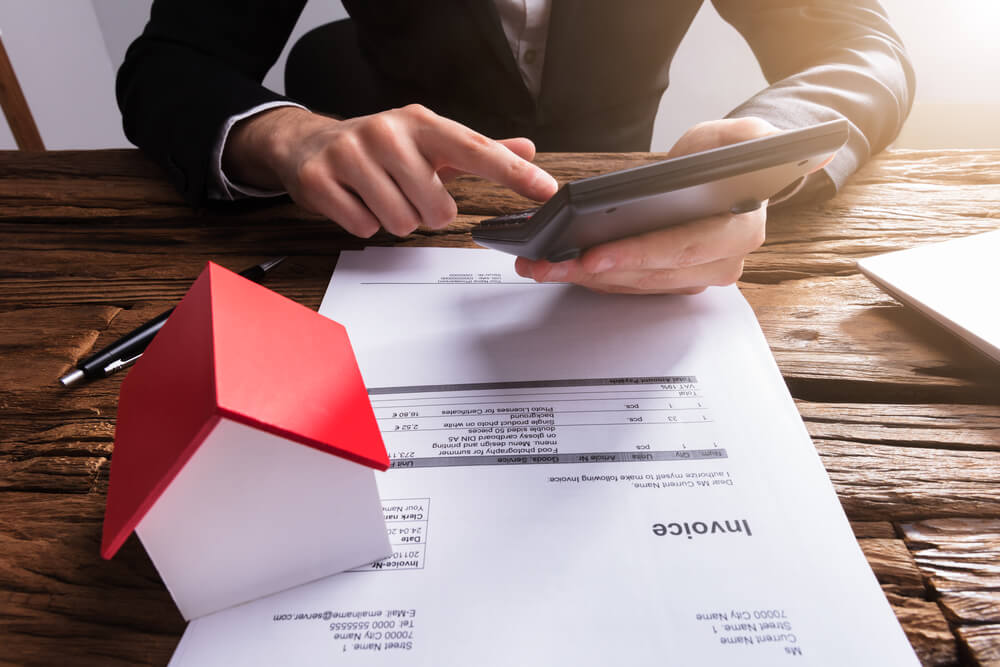 US Treasury Chief Steven Mnuchin said in an interview on the sidelines of the G20 in Argentina that his department was looking into whether it could make rules on its own - without Congress involvement - by allowing Americans to factor inflation into their capital gains tax liabilities.

The Treasury Department can redefine the “cost” to calculate capital gains, allowing taxpayers to adjust the initial value of an asset, such as a house or a share, to account for inflation when they sell them.

“If this cannot be done through the legislative process, we will consider what instruments in the Treasury we should provide on our own, and we will consider that,” Mnuchin told the newspaper, saying he was not sure if his department had the right to go it alone. "We study this internally, and we also study the economic costs and impact on growth."

Capital gains tax is determined by subtracting the original price of the asset from the price at which it was sold, and the difference is generally taxed at the level of 20 percent.

But if the original purchase price was adjusted for inflation, it would be around 300 000 US dollars, reducing taxable profits to 700 000 dollars, saving 40 000 dollars to the investor.

This step is likely to cause controversy and push the Democrats to the fact that the Republican Party is only concerned about enriching the rich.

The administration of President George W. Bush rejected a similar move in the 1992 year, after concluding that the Treasury was unable to make changes unilaterally.

Liberal economists have said that they benefit little from this.

“That would be a very generous addition to the tax cuts they've already made for the very rich,” said Alexandra Thornton, senior director of tax policy at the liberal Center for American Progress.

TOP-10 states with the most unfair taxes

The US Tax System: Myths and Tips

What will change in the social security program in 2018?