Top 5 things we need to learn from Americans 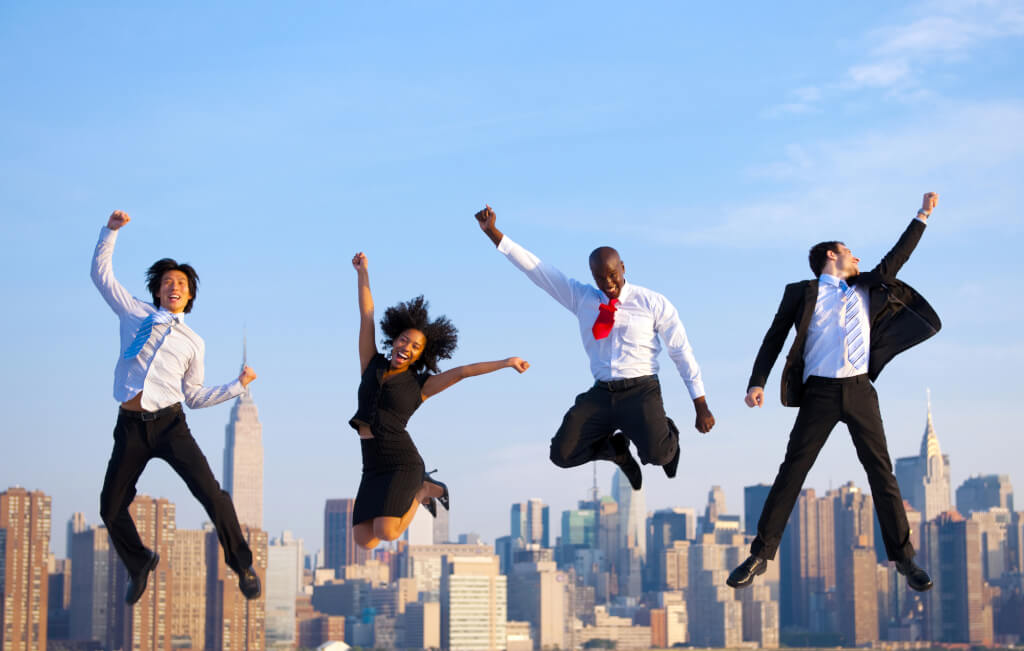 If you want to live in the United States, follow the laws. Photo: depositphotos.com

Not enough epithets to describe how well born Russian-speaking and what special qualities that help in life, we own, unlike the same Americans. However, when you change your country of residence forever, it is better to learn from the locals, and to leave negative habits “in the past life”. 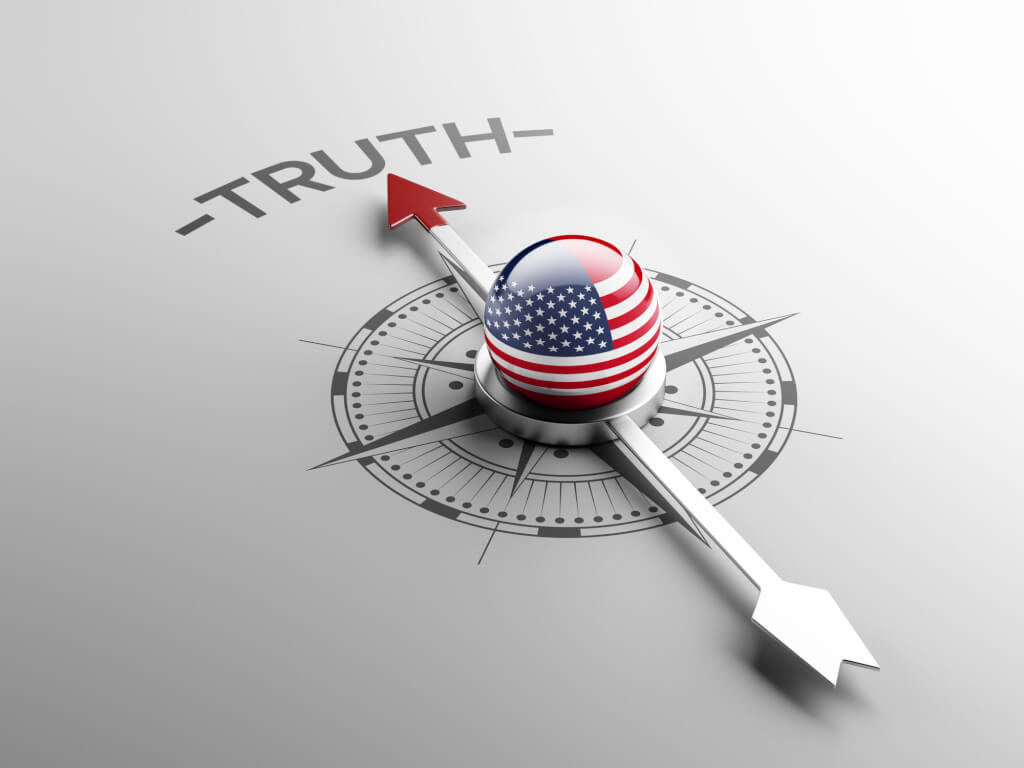 Live honestly, go to your goal step by step and you will be happy. So accustomed to think most of the Americans, brought up in wealthy traditional families. Most often, they do not come up with how to deceive the system and do not cunning even in trifles. All arising problems and tasks are solved in proven ways. Lifehacks, even with a slight "touch" of deception, are not used in their lives.

What can not be said about people from post-Soviet countries: our people they like to return the goods they used to take something else, cheat when filling out a questionnaire, for example, to work, “help” their own with basic questions (for example, social adaptation in the USA) for decent money, and so on.

It is difficult to attribute this item to the minus of the Russian-speaking or to the plus of the Americans. Most likely, this is just a fact. We want to achieve everything faster and easier, and therefore we invent various tricky moves, towards which the average American doesn’t even will look.

2. Know what you want to do in life

Admission to a prestigious institution of higher education is like winning the lottery. Photo: depositphotos.com

- What will you do after school?

So 80% of my classmates or acquaintances answered this question when I was still finishing school. School with the best rating in the city, for a moment. In this “somewhere”, in my opinion, the misfortune of our generation was hidden. At school, we were not prepared for real life and did not help to figure out what we really want to do in life and how to come to this.

I'm not even talking about the fact that the very fact of entering the university was not something outstanding and was not considered an achievement. Higher education was perceived by many rather as more 4-5 years of rest before adult life. Very few knew where they wanted to study and why. Because personally, in my issue were mainly economists and translators.

For the Americans, everything is completely different. Already in high school, adolescents are prepared for the fact that admission to a prestigious educational institution is the key to success, a gold line in the resume and the opportunity to find a good job after graduation (as in most cases it is).

Sending applications to universities is generally a kind of sacrament to which people devote a lot of attention and time, and then they look forward to a response from universities, like little children of Christmas gifts from Santa Claus.

3. Do not be afraid of change 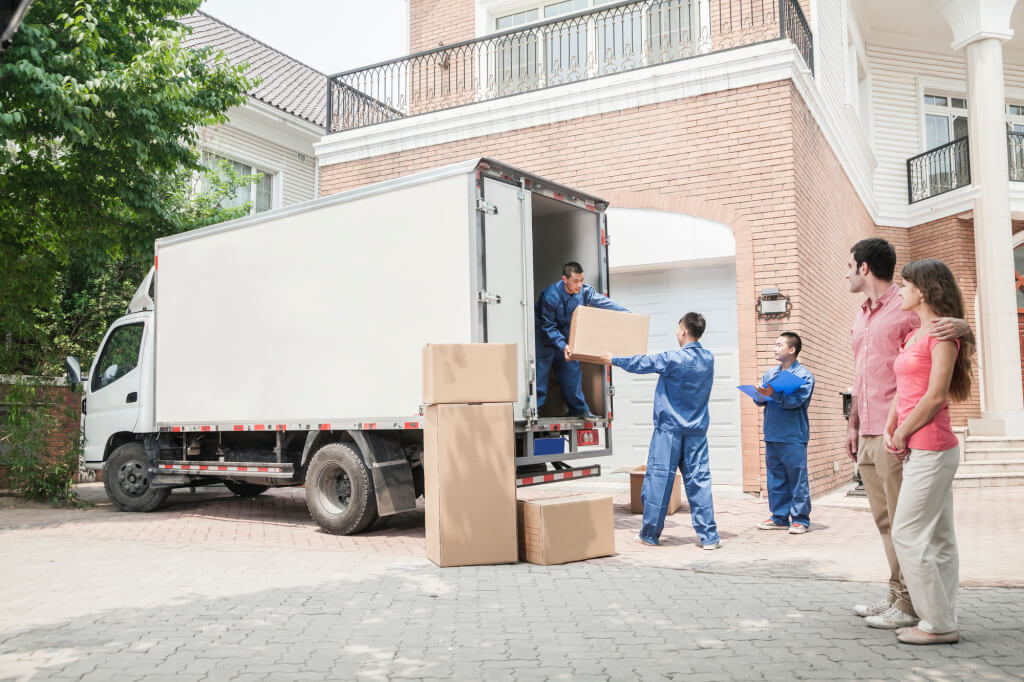 “Where I was born, I came in handy there!” Is a popular thought living in the minds of Russian-speaking people.

And if not in the city, then in extreme cases, at least in the country. There is nothing bad in this and, of course, it is much easier to arrange your life in your native city or state than from scratch, for example, in the United States, but the Americans are clearly winning at this point.

They are ready to move for work or better living conditions over and over again, packing everything they have acquired in cardboard boxes and putting them in a truck. “Moving is a little death” - the phrase is not about them. At least not about most of the educated and motivated people in the United States.

Volunteering is very popular in the USA. Photo: depositphotos.com

In the view of an ordinary Russian-speaking person living in Russia or in Ukraine, it is impossible to influence the decisions made by the city administration, and “therefore we will live as we live, for nothing depends on us”. Most often it is, because the administration does not offer such opportunities to the residents of the city, and spontaneously organized strikes and rallies can do little. And why waste time and nerves if you are not heard?

Americans think completely differently. In their view, the voice of the community matters and can change the life of a whole district or even a city. An American can easily write a letter to any official and get an answer to it.

In addition to this, volunteering is very developed in the USA, which always “adds points” when entering a university and getting a job.

5. Be confident in your abilities

The American always believes that he can do any task. Photo: depositphotos.com

"I can!" - so an ordinary American was brought up to think from the cradle. Even if he was born with some peculiarities or not in a prosperous family. The American's self-confidence, though not always well founded, is simply amazing. He does not look for outside reasons why something does not work out for him, does not blame the government and God for his problems, but simply takes and understands what he can do in a particular situation.

Perhaps this is why America has such a high percentage of people with disabilities who have achieved success and fame. Among them are Amy Mullins, Kerry Brown, Murray Matlin, Ray Charles and others.

Russian speakers are more likely to look for those guilty from the outside, complaining about the weather, the state, the lack of opportunities and the necessary knowledge.

Our in the USA: how Russian lives in Alaska

Four waves of Russian immigration: who are these people