Every language has nuances and little rules. Knowing these tricks in English, you will sound smarter, and your speech will be beautiful and competent, reports Readers Digest. 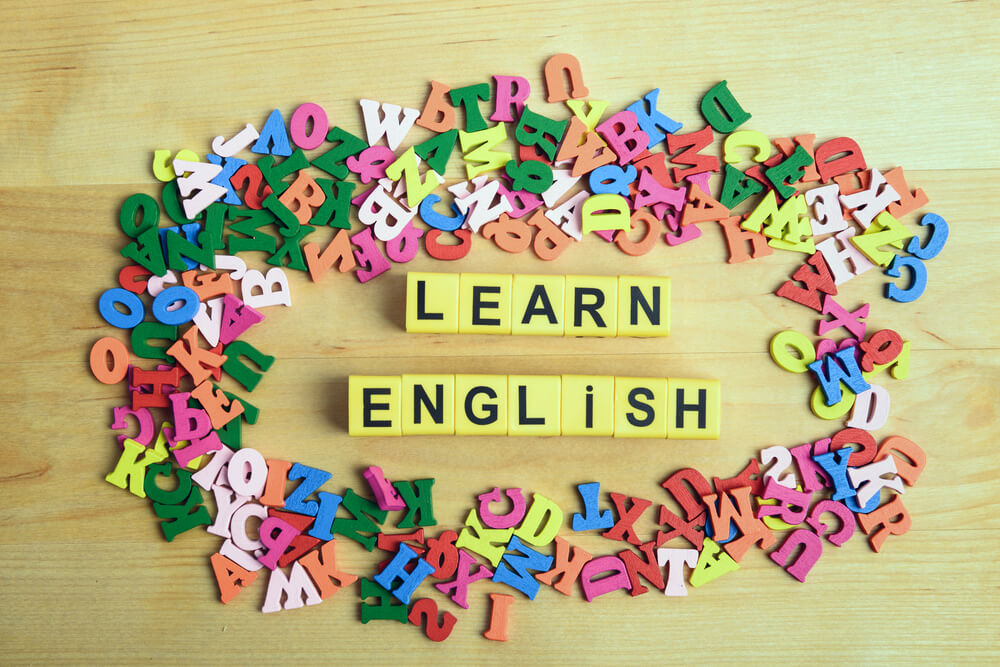 What is the difference: Hopefully and I Hope

Hopefully means "hopefully", "if you're lucky", "desirable". I Hope - I hope.

What is the difference: Importantly and Important

What is the difference: Their and His or her

What is the difference: I and Me

On the subject: Five useful features of your iPhone that you didn't even know about

What is the difference: Assessable and Accessible

A library is wheelchair-accessible.

Your house is assessable by the county that taxes it.

What is the difference: Badly and Bad

Are you physically disturbed (almost never) or do you feel some guilt after screwing up (almost always)? In the first case of physical sensation you feel badly; in the second, you feel bad.

What is the difference: Equally as and Equally

As is not needed. "I speak Latin and Greek equally well."

What is the difference: Because and That

What is the difference: Lay and Lie

What is the difference: ATM and ATM machine

Using the phrases ATM machine (automated teller machine machine) or "PIN-number" (personal identification number number) is a linguistic excess, because the words machine and number are already included in the main word.

What is the difference: Historical and Historic

What is the difference: That and Who

The person is who. Everything else (yes, including animals) is that .

What is the difference: Most everyone and Everyone

Decide: if you really mean "everyone", use "everyone". If not, say "most everyone".

What is the difference: Nauseous and Nauseated

What is the difference: Very unique and Unique

No need to say very unique . Unique things and people are one of a kind, absolute.

Literally means "actually" and is best suited for real events.

What is the difference: Merge together and Merge

The phrase "merge together" is redundant (as are combinations such as "free gift" and "pair of twins" - unless, of course, you mean two groups of twins).

What is the difference: Orientate and Orient

Orientate - means "to face the east."

Orient - to orient. The tour was designed to orient new students.

What is the difference: Impact and Affect

What is the difference: Off of and Off

Don't say Off of. Some words are great on their own.

What is the difference: Preventative and Preventive

The supreme grammarian H. W. Fowler banned the long form ("preventative") almost a hundred years ago. So someone who is health conscious might seek preventive care.

What is the difference: Infamous and Famous

Famous is "famous". But the rich and infamous ("infamous") have the worst reputation.

Unless Aunt Donna's chocolate chip cookies are notoriously evil and disgraceful, they are famous, not infamous.

What is the difference: Evoke and Invoke

Photography evokes emotion - and photograph evokes emotion; a joke evokes laughter - a joke evokes laughter. Evoke means "to summon". Use the word "invoke" if you mean "calling to a higher power, asking for support, or realizing" (for example, "Allison invoked Robert Frost for her first assignment" or "Director turned to the teachers for help” – “The principal invoked the aid of the teachers”).

What is the difference: Denounce and Renounce

The two words may sound similar, but their meanings are different: Denounce means "to publicly denounce or formally accuse" ("The judge denounced the CEO for insider trading"), while renounce means "surrender or refuse to follow” (“The CEO renounced his not-guilty plea”).

What is the difference: Uninterested and Disinterested

Cautious speakers who want to show a lack of bias use disinterested.

What is the difference: Myself and I

Myself is often used incorrectly for I and me, often because people are trying to appear smarter (wrong: "My husband and myself have belonged to the country club for years"). Myself is a pronoun that is best used for reflexive use (when the action is directed at the subject: “For Christmas, I gave myself a gift”) or for emphasis (“I myself did this many times - "I myself have done that many times").

What is the difference: Former and Latter

What is the difference: Fall between and Fall through

Logically speaking, you cannot fall between; you fall into or through it.

What is the difference: Mute and Moot

The most common meaning of moot is "devoid of practical value." Mute means silence.

What is the difference: Just desserts and Just deserts

When you want someone to get what they deserve, you hope they "reaps his just deserts". But "On her birthday, a particularly well-behaved three-year-old might be allowed in just desserts."

What is the difference: Modern-day and Modern

Simply put, Modern is the best option. Modern-day is a redundant term.

What is the difference: Exorbitant and Exuberant

Although they both mean "extreme", these terms are often confused with money. Exuberant refers to unbridled enthusiasm or flamboyance; exorbitant means "exceeding an appropriate amount". "Exuberant use of a credit card leads to an exorbitant bill down the road. What's the difference."

What is the difference between despite and in spite of

As for the meaning, despite and in spite of are exactly the same, there is no difference. What is the difference is in the use. Basically, the errors are that after despite, they add of, which is inappropriate here. And in spite, on the contrary, this of is forgotten.

What is the difference between compliment and compliment

The words compliment and complement differ by the same letter in spelling and different meanings. Complement - addition. The spelling is easy to complete if you know the word complete from which it was formed. Compliment - a compliment.

What is the difference between fiancée and fiancé

Fiancée and fiancé are different words. Fiancée is the bride, fiancé is the groom. This is how one letter “e” at the end turns a boy into a girl))) That is, the spelling is also different.

What is the difference between in essence and in a sense

Pay attention to the spelling of the words. In essence is written in two words, before “s” is written “e”, and the penultimate letter is “c”. In a sense is written in three words with the article “a” in the middle and “s” at the end (before “e”). The meanings of the words are also different: in essence - in fact, in a sense - in a certain sense.