Home In the U.S. Top 13 Most Punctual Airlines in America

Top 13 Most Punctual Airlines in America

The rating of the US airlines in relation to the level of punctuality of flights, reports msn. 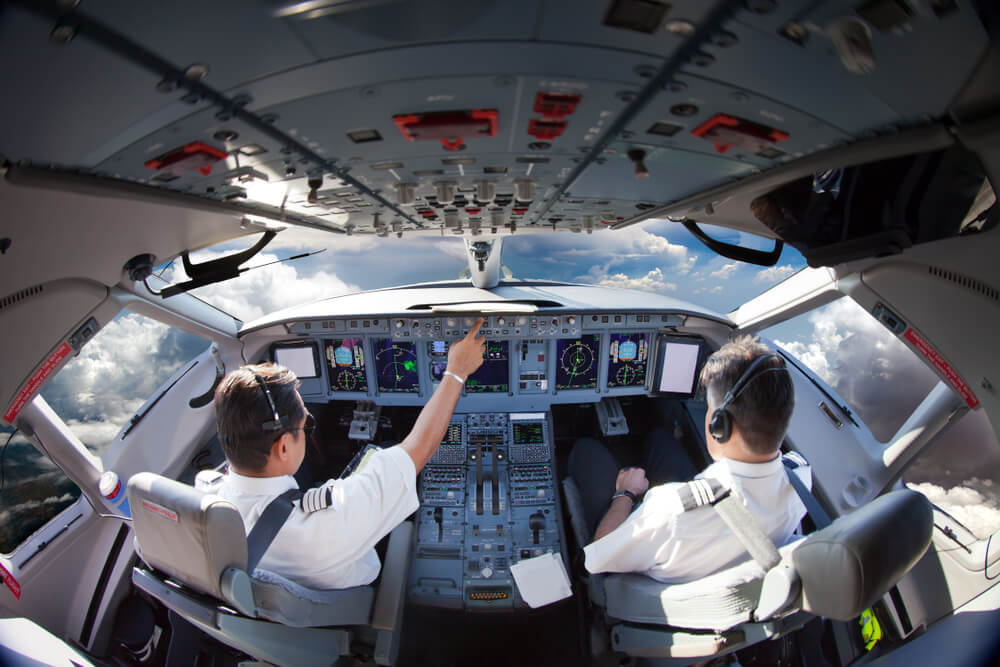 Thus, travelers will want to know which airlines they can rely on to get to their destination on time.

The Family Vacation Guide recently looked at Bureau of Transportation Statistics (BTS) Punctuality and Delayed Flight Statistics to determine which airlines are most likely to experience flight delays and cancellations.

The following ranking is based on data for two years from July 2019 to July 2021.

Ultra-cheap carrier Allegiant Air offers travelers low-cost flights around the country, but saving money could cost passengers valuable time as Allegiant ranks last with a 72,69% share of flights arriving and departing on time.

This means that approximately one in four flights is either delayed or canceled altogether.

JetBlue does a little better than Allegiant when it comes to punctuality, but the New York-based budget carrier still has a lot of work to do when it comes to getting passengers to their destination on time.

On the subject: Thanksgiving in the United States could be ruined by dire weather

Flight delays or cancellations occur at 23,2% according to BTS's latest data.

Frontier Airlines is Allegiant's ultra-low-cost competitor, but travelers won't be too impressed with the airline's 78,76% punctuality, as that means more than one in every five flights is delayed or canceled.

Flights from Envoy Air, a subsidiary of American Airlines Group, arrive on time in about four out of five occasions (80,48%).

This is a good enough indicator to make it into the top 10, but it will not inspire confidence among travelers flying to the regions. 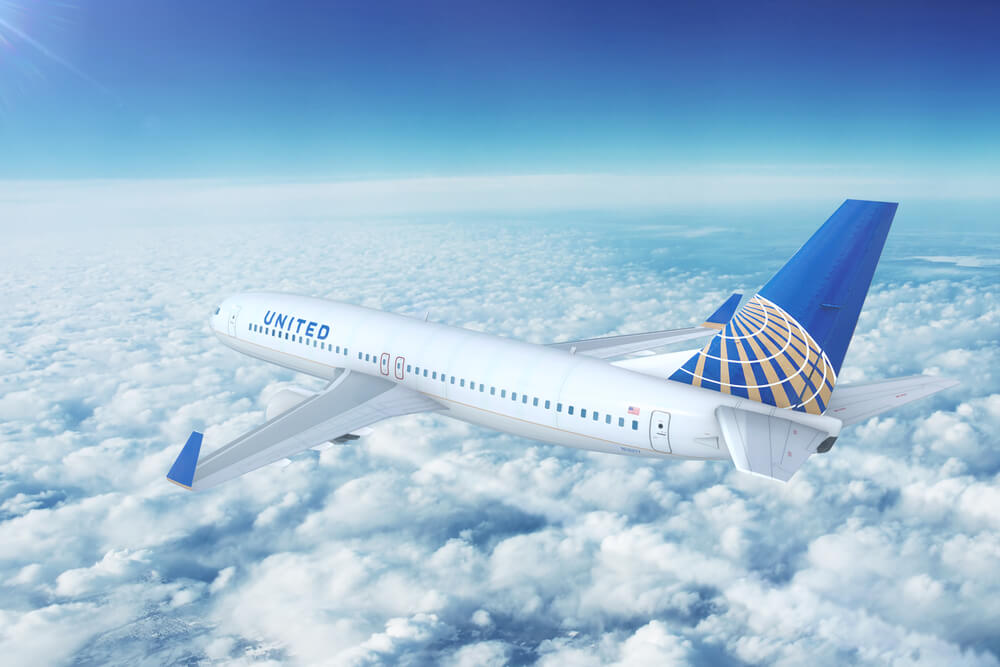 United Airlines ranks the lowest of the "Big Four" US airlines in terms of flights arriving and departing on time: 18,6% of the carrier's flights arrive late or are canceled altogether.

American Airlines is slightly ahead of rival United, with an 81,45% arrival punctuality rate, just 0,05% higher than United.

American Airlines canceled nearly 1400 flights a month ago due to inclement weather and staff shortages on Halloween weekend.

Travelers love to poke fun at Spirit Airlines' simple approach to air travel, but the airline's percentage of flights arriving and departing on time is 82,04%.

It outperforms six other US airlines and lags behind the other two by just 1,14%.

Low-cost Southwest Airlines may have a polarizing boarding process, but free baggage and on-time flights are hard to argue with.

While Southwest Airlines had a rough time in October and ultimately apologized to customers due to widespread costly delays and cancellations, the airline has been relatively consistent in recent years, delaying or canceling less than 17% of its flights over the two-year period from July 2019 to July 2021

Alaska Airlines continues to be at the forefront of good flight experiences, but also excels when it comes to punctuality, minimizing delays and cancellations for customers.

Alaska Airlines ranks fifth in the country with a percentage of flights arriving and departing on time at 83,18.

SkyWest Airlines is confidently one of the five largest domestic air carriers in terms of timely work ahead of the holidays with an indicator of flight delays or cancellations of less than 16%.

In comparison, this is more than 11% points better than the Allegiant, which took 13th place.

However, when it comes to regional carriers, it's hard to beat Republic Airways.

Serving the American Eagle, Delta Connection and United Express, the carrier has the third largest percentage of flights arriving and departing on time in the country, at 84,27.

Only two old operators can compete with her.

Delta Air Lines has the best arrivals and departures on time share of the four major US airlines, with only 13,31% of its flights arriving late or canceled.

This is impressive given the overall scale of the operator's work. 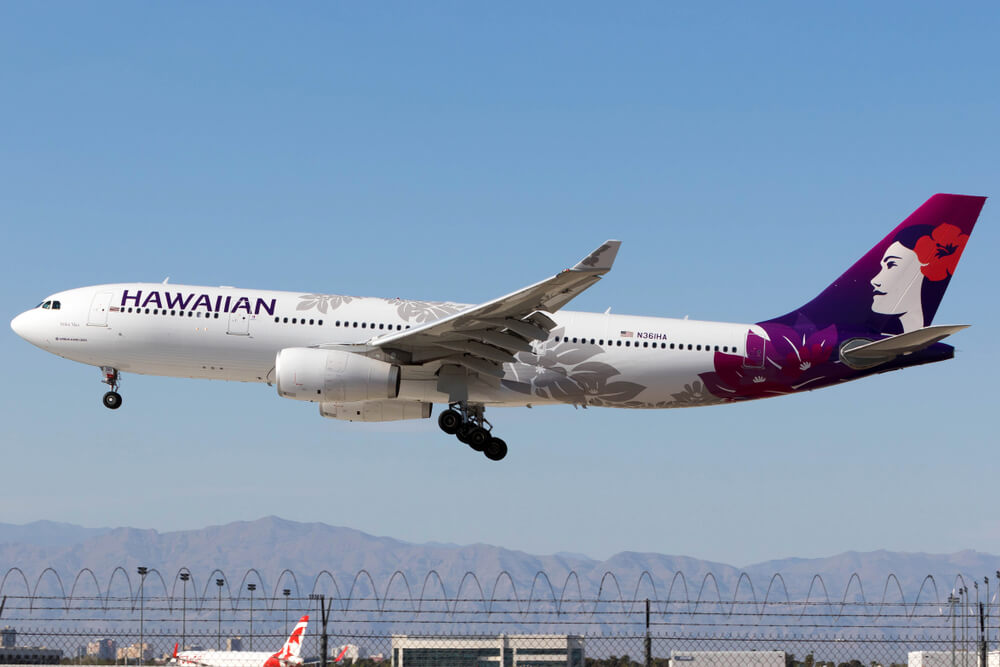 Hawaiian Airlines is the most punctual US airline available to travelers right now, with an 89% share of flights arriving and departing on time.

Carrier efficiency has also helped propel Honolulu Daniel K. Inoue International Airport to the top of the rankings for the airport where travelers are least likely to have a delayed or canceled flight.

The Social Security Service has launched a new portal: now you can find out what kind of pension you will receive