It is not necessary to be born with a silver spoon in your mouth to achieve great heights in life, although it certainly helps. However, many of today's billionaires had very modest financial savings at the beginning of their lives. Edition Go banking rates collected 10 stories of the famous billionaires of our time who grew up in poverty. Perhaps they will inspire you. 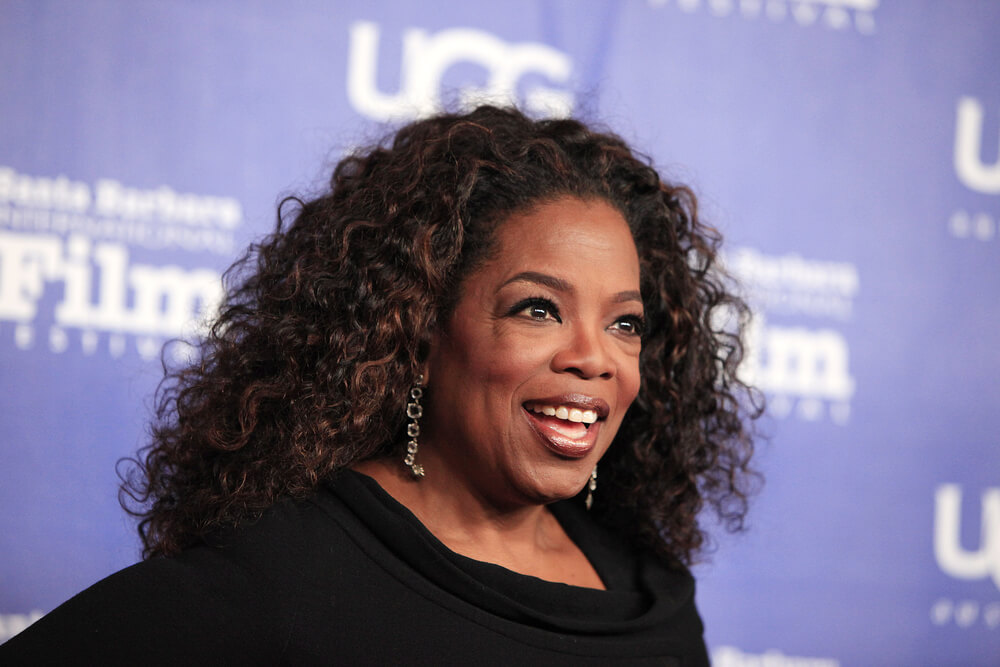 Oprah Winfrey condition assessed Forbes at $ 3,1 billion, but she was born into a poor family in Mississippi and grew up without a father. In an interview, the celebrity said that the house did not have running water and electricity.

Oprah did well in school, competed in beauty pageants, and then worked at a radio station and entered the world of the media. She worked on a local talk show in Baltimore, and soon there was "The Oprah Winfrey Show", which was released on television in 1986.

“I think it’s important not to let wealth use you, but you use it… Big money will not change you unless you’re the kind of person who is determined by money,” Winfrey said.

Chief executive officer Starbucks Howard Schulz made the company what it is today - 23 has thousands of stores in 73 countries and a market value of about $ 85 billion. His fortune is estimated at $ 2,9 billion, but Howard was not born in wealth.

Schultz said that as a child he was ashamed of being a poor child who lives in government-funded housing. His father broke down due to a series of unsuccessful jobs that did not give either money or respect. But these difficult childhood circumstances made Schultz what he is today.

“I never dreamed that one day I would be part of a company where I would have authority, let alone start a company. All I was trying to do was build a company that my father didn't have the opportunity to work for,” Schultz admitted. 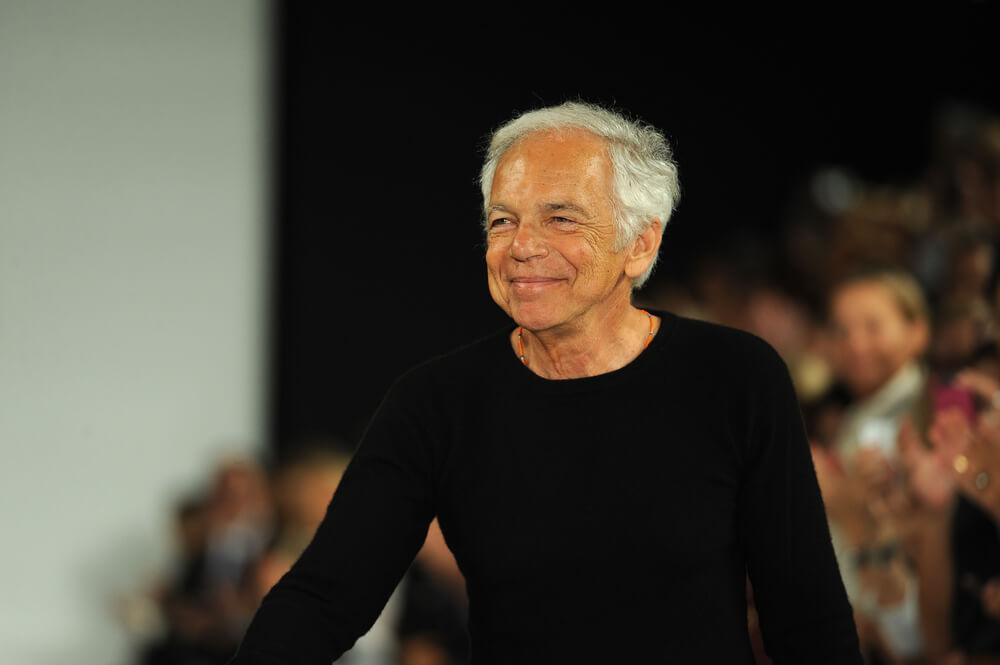 Brand name Ralph Lauren is one of the most recognizable. But there was a time when the famous fashion designer couldn't afford to buy clothes.

According to Forbes, The market value of the brand is estimated at $8 billion, and Lauren's net worth is $5,9 billion.

Founder Oracle and former CEO Larry Ellison was born in New York, but grew up in a low middle class community in the south of Chicago.

“I will never again complain that I lived in a bad neighborhood when I moved from the Lower East Side of Manhattan to the South Side of Chicago,” Ellison said in an interview.

He was raised by an aunt and uncle who were once successful in real estate but lost everything during the Great Depression.

Although he started from the bottom, Ellison is now worth an estimated $61,8 billion, with a market value Oracle is $183 billion.

In an interview, he said that he was "fascinated by life" as a child, but not because of material possessions. His mother worked in a cafeteria, but she loved him immensely, which later helped the boy overcome setbacks and succeed.

Now his fortune is estimated at $ 3 billion.

“I worked like hell to be part of the one percent,” Langone said.

CEO of the largest casino in America Las Vegas Sands Sheldon Adelson was born to Jewish immigrants and grew up in a tough neighborhood in Boston. He lived in a one-room apartment with his parents and three siblings.

“My parents were poor. When they died in 1985, they had no more than $100 in their bank account. This is their whole life. They gave everything to their children. I'm talking about those who bled their palms to climb the ladder of success, ”Adelson admitted in an interview.

Alan Jerry's fortune is estimated at $ 1,4 billion. He grew up in Liberty, North Carolina. The whole family lived on the same salary that my father brought.

Jerry had to quit school to go to serve in the marines during World War II. In 1956, he invested $ 1500 to establish a cable company in his hometown. Decades later, his business has grown into a large network that operates in 18 states.

He sold the company Time Warner in 1996 for $2,7 billion, then founded a venture capital fund Granite associates.

In the interview Forbes in 2011, he revealed that he was raised by a foster family and lived in the poor Eco-Park area of ​​Los Angeles.

“I remember one time when I was in high school, my mom came home from work and said to me and my brother, “You know, we only have 27 cents left, but we have food in the fridge, we have our little garden, and we happy, so we are rich,” he confessed in an interview.

Founder and CEO of the oil company Continental Resources, whose fortune is estimated at $10,1 billion, was the 13th and youngest child in the family. At the age of 16, he had to work at a gas station to help his family.

Despite his poverty, Hamm drew inspiration from his surroundings. One of these sources was a local potter.

“He had a piece of clay that he kneaded like a child. I realized that this man succeeded because he had a passion, and his art said: we can all succeed if we follow our passion in life, ”the CEO of the oil company convincingly explained.

JK Rowling did not always know what she would eat and how she could feed her daughter. And that was long before the first Harry Potter book was written.

“There were days when I literally had no money,” she recalled.

Now everything has changed. From June 2016 to June 2017, Rowling earned $95 million. The British writer gives her money to charity. When she donated $160 million to charity, in 2012 she was recognized not as a billionaire, but as a millionaire.