Home In the U.S. WT: Fraud-Naturalized Immigrants Will Be Allowed To Retain US Citizenship

According to the edition The Washington Times, The Department of Homeland Security (DHS) is circulating a draft proposal that will severely restrict attempts to revoke citizenship of people naturalized on the basis of fraud. 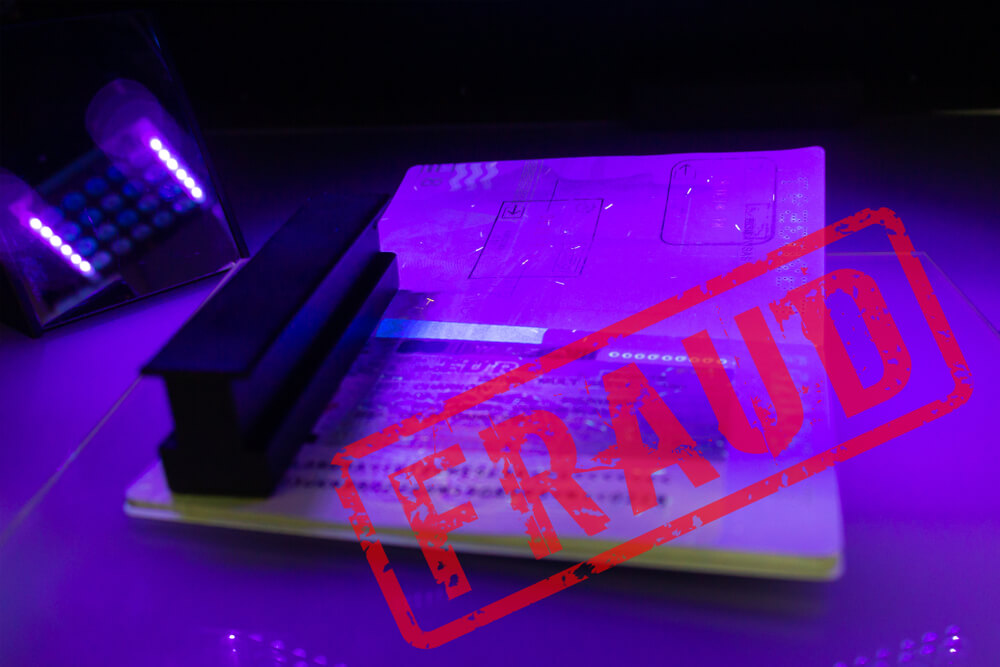 The Washington Times claims that the editors saw a draft of the memorandum sent by the head of DHS Alejandro Mallorcas to the heads of three immigration departments. The memo states that people may not apply for citizenship because they fear losing it in the future.

“Naturalized citizens deserve finality and security in their rights as citizens,” the memo says. "Department policies should not be disincentive or discouraged aspirations to become a lawful permanent resident."

Denaturalization is part of federal law. It requires a court decision and can be introduced as a result of a criminal or civil action.

The memo says DHS must limit its denaturalization cases to cases of threats to national security, major criminals such as sex offenders or human rights offenders, or cases of "aggravated" fraud.

Cases that the department is currently investigating may be canceled in accordance with the draft document.

The memo appears to be aimed at dampening the pressure of the Trump era presidency to revoke citizenship for people who were wrongly approved in some cases due to agency errors, but mostly due to the fact that they had convictions or received fraudulent citizenship.

On the subject: More than 20 thousand new citizens per week: hundreds of naturalization ceremonies will be held in the USA

Robert Lowe, the head of the US Citizenship and Immigration Services (USCIS) under the Trump administration, believes the memorandum's language is so restrictive that "no one will sue denaturalization."

“With this rule, Mallorcas is declaring that citizenship is truly meaningless and that immigration fraud is rewarded,” said Lowe, director of regulation and policy at the Center for Immigration Research.

The publication declares that the undated memorandum is marked as "Draft" and "For Official Use Only". Lowe said he is awaiting a decision from Mallorcas.

The draft document has been sent to USCIS, the US Customs and Border Protection, the US Immigration and Customs Service, which together form the backbone of the country's immigration system.

The memorandum does not prohibit denaturalization, but introduces a list of criteria for weeding out cases, including whether citizens have a family that relies on them or health problems.

The draft proposal is unlikely to stop denaturalization efforts against human rights violators or war criminals. Instead, it will likely defend more common citizenship fraud cases.

Even then, attempts to revoke citizenship under the George W. Bush and Barack Obama administrations averaged only about a dozen a year. That number increased to at least 2017 in 30, according to the National Immigration Forum.

A 2016 Inspector General's report identified hundreds of people who were deported but surreptitiously returned to the United States and received citizenship under new names.

The USCIS did not find their files because the fingerprints of the USCIS, a deportation agency, were in paper form and had not been verified.

After being checked by the inspector general, USCIS did a broader analysis and found more cases.

In 2018, the agency created a denaturalization task force in Los Angeles, California. According to the director of the department, at the time he expected that “potentially several thousand cases” would be sent to the Department of Justice for denaturalization.

In 2020, the Department of Justice announced a new section on denaturalization cases.

Immigrant rights advocates have complained about the internal security working group. If Mr. Mallorcas signs the proposal, he will essentially fulfill their demands.

These advocates view denaturalization as part of an “invisible wall” that limits legal immigration.

Lowe, however, said that the only people who should be wary of denaturalization are those who shouldn't have received citizenship at all.

The inspector said that Biden's team had identified a task force set up to investigate the cases. According to Lowe, the Los Angeles office is empty, and employees have been transferred to other positions.

You are an insect without a piece of paper: what problems face immigrants in the USA due to lack of documents from their homeland

Didn't consider himself special: how a child prodigy from Baku became a genius of neurosurgery in America

Naturalization in 2021: How and What Documents You Need to Submit to Get US Citizenship