Home At home The Economist: Ukraine is bursting at the seams; The West must make it fight corruption

The Economist: Ukraine is bursting at the seams; The West must make it fight corruption

The drama unfolding in the streets is a sign of worsening corruption; Ukraine cannot be allowed to fail. This is stated in the editorial edition The Economist,, which ForumDaily publishes in his translation. 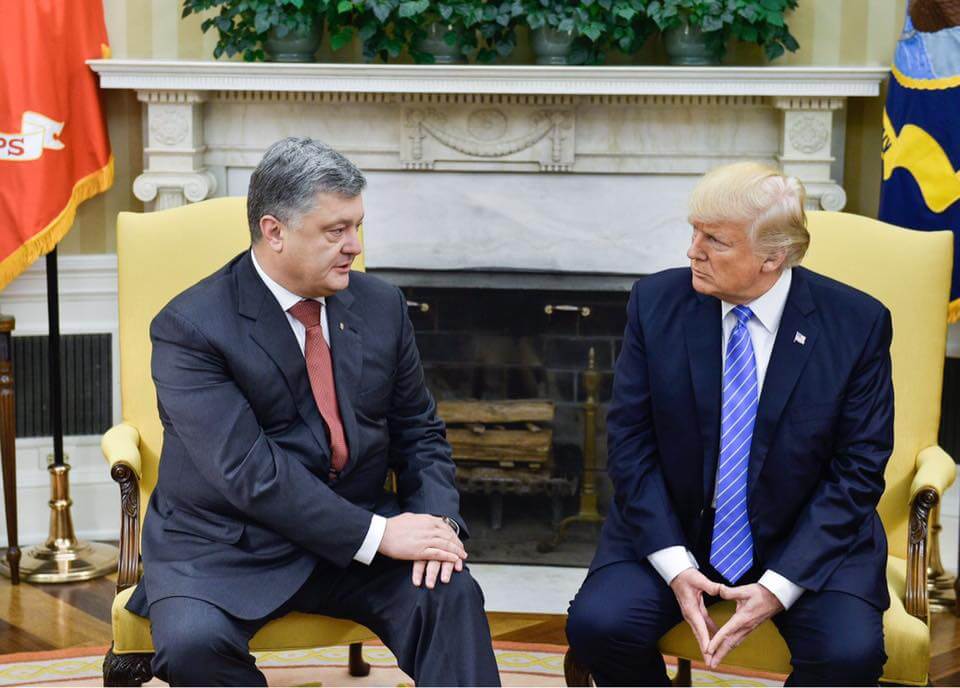 After the revolution on Maidan and the start of the Russian war against Ukraine in 2014, Western policy set two goals: to stop and punish Russian aggression and help Ukraine become a democratic country ruled by the rule of law. America took sanctions against Russia, ordered the President of Petro Poroshenko to establish anti-corruption forces and sent Joe Biden, the then vice-president, to visit Ukraine several times and insist on fighting corruption there. The EU adopted sanctions against Russia and made the support of civil society and the rule of law the cornerstones of the Association Agreement, which it signed with Ukraine in 2014.

In this light, news from Ukraine over the past few weeks has been terrifying. The prosecutor general stopped the investigations conducted by the National Anti-Corruption Bureau (NABU), apparently with the consent of Mr. Poroshenko. The interior minister personally intervened to suspend a similar investigation against his son. Security Service Officers (SBU) attempted to arrest Mikhail Saakashvili, the former president of Georgia, who became a fighter against corruption in Ukraine; they were stopped by protesters. Prosecutors pursue anti-corruption activists; The army, internal troops and private military groups work for different purposes and report to different politicians and oligarchs. The government of Poroshenko has greatly weakened.

Looking at this picture, some Europeans and Americans can assume that their efforts to convince Ukraine to turn a new page have always been doomed to failure. This is not entirely true. In fact, the chaos that recently reigned in Ukraine arose partly because last year, especially since the inauguration of President Donald Trump, Europe and America eased the pressure. If they do not renew their commitment to defend anti-corruption reforms, Ukraine risks falling back into the quagmire, from which she tried to get out with the help of Maidan.

Dirty Ukrainian politicians and oligarchs tried to thwart the goals of the West, not opposing them openly. Partly as a result of this, Trump’s policies have become less focused on fighting corruption. Kurt Walker, US Commissioner for Ukraine, works on external security; America may soon sell Ukraine a lethal weapon for the first time. But when the State Department complains about corruption, it is ignored - after all, unlike Mr. Biden, the White House does not strongly support this trend. As for the EU, few believe that the Association Agreement with Ukraine will be questioned because of the rule of law. Therefore, the country's elite are not afraid to attack investigators and activists.

If they manage to put an end to attempts to overcome corruption, it will be a disaster for Ukraine - and a step backwards for Europe and America. In Ukraine, all the attention of the West is concentrated in the conflict with Russia. A weak and divided country will become vulnerable to the Russian invasion, especially if Vladimir Putin decides that he needs to rally the patriotic Russian electorate. Chaos will also support Mr. Putin’s assertion that the goals of the West in Ukraine are purely anti-Russian and have nothing to do with democracy or the rule of law. All this will undermine the world order based on the rules and lead to consequences in the South China Sea and other regions.

Today, when Ukraine rejects the accusations of the US Department of State and the EU foreign affairs agencies, it is very important that America and Europe use all the tools they have to support the anti-corruption fighters in Kiev. The EU should clarify that the benefits of an association depend on the progress of the fight against corruption; America should add the same condition to the sale of weapons. Prosecutors of Western capitals should investigate the laundering of illegally acquired Ukrainian wealth. Support for the territorial integrity of Ukraine should not include tolerance for the lack of agreement between the politicians of this country.

Bitcoin crash, Democrats coming to power in the USA and other “shocking predictions” for 2018

Bloomberg: The West has supported the wrong person in Ukraine

From parcel to antiques: how to send to America everything you need