Home In the U.S. The University of Texas will educate Ukrainian students for free

The University of Texas will educate Ukrainian students for free

Ukrainian students from the next semester at 11 campuses and research centers of Texas A&M University will receive free tuition, accommodation and meals, reports Click2Houston. 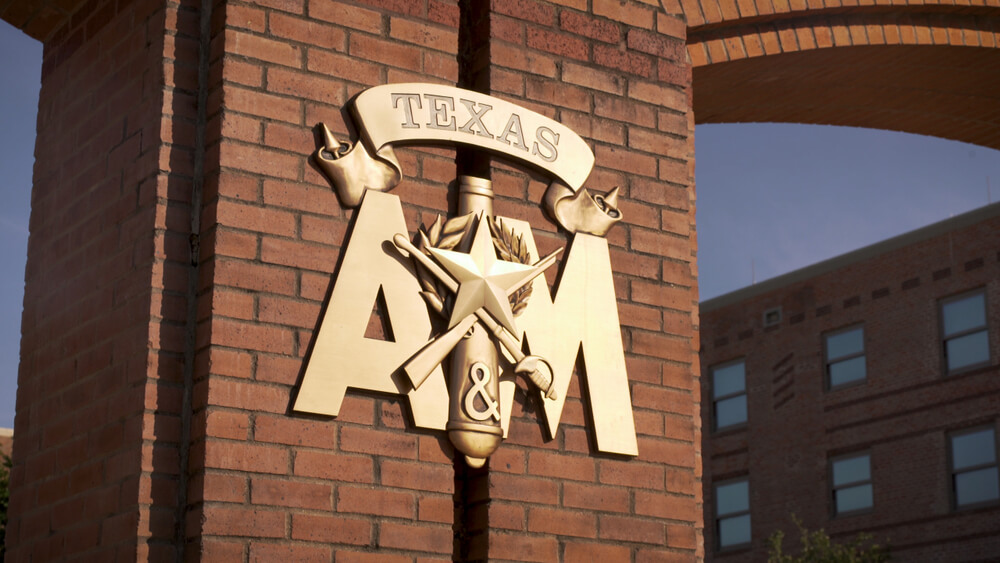 This was announced on April 26 by Rector John Sharp.

The university is the flagship university of the A&M system of universities, the seventh largest university in the United States, and also the largest in Texas. The university is engaged in a wide range of research in the field of land use, oceanology and space science. Many projects are funded by organizations such as NASA, the US National Institutes of Health, the National Science Foundation, and the Office of Naval Research. The university is one of the top 20 US universities receiving the most funding and has made significant contributions to areas such as animal and plant cloning and the oil industry.

Texas A&M University System will cover all tuition and fees, as well as some student living expenses. According to Assistant Vice Chancellor Tim Eaton, at least 14 students from Ukraine are currently eligible for financial support. That number is likely to increase as more students are identified, he said.

On the subject: A new program for Ukrainians in the USA has been launched: who can apply and how

The move is part of the university's response to Russia's war in Ukraine. Earlier this month, Texas A&M announced that it was ending research ties with Russian organizations and may do the same with study abroad and faculty exchange programs in Russia.

“Our students from Ukraine are in a unique, sad and difficult situation as their homeland comes under attack, their family members either flee to safety or fight to maintain the sovereignty of their country,” Sharpe said April 26 in a memo to the presidents of the university system. “In many cases, our Ukrainian students will no longer have a home to return to, and their parents are still unable to work or worse,” he said.

Funding for the new initiative will come from the university system's Regents' Grant program, which was designed to help students affected by the disaster, Eaton said. It was created in 2018 for the victims of Hurricane Harvey with plans to donate up to $30 million over 10 years.

"I'm sure you'll agree that the devastation our students and families are facing makes them eligible for this help," Sharpe said.
Sharpe's memo also says the university system will open its facilities to accommodate displaced Ukrainian professors and students so they can continue their work and research in Texas.

“Texas A&M University System will not sit back and offer any support to Russia or continue to engage with it while Putin continues his illegal and immoral attacks on Ukraine and its people,” Sharpe said.

After long negotiations, Elon Musk nevertheless bought Twitter and promised to cancel censorship there: now everyone is waiting for Trump to be returned there

Your Next Plane Might Be a Bus: United and American Airlines Creatively But Uncomfortably Address Pilot Shortage

Space tourism is already a reality: where to go and what to see on Mars