Home World US territory could increase significantly thanks to Trump: EU unhappy

US territory could increase significantly thanks to Trump: EU unhappy

US President Donald Trump expresses interest in acquiring Greenland, which is part of the Kingdom of Denmark as an autonomous territory. Writes about this Meduza. 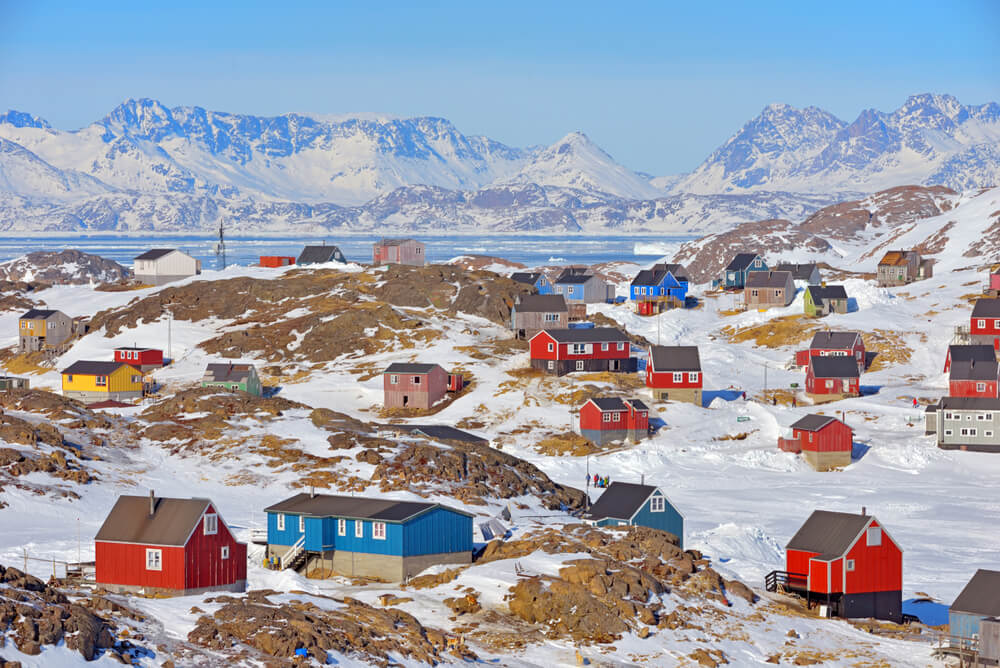 Some Trump advisers supported his proposal, others considered it a “passing hobby that will never be realized.” The President instructed his lawyer to study this proposal.

Trump's proposal raised a number of questions among his advisers. For example, can the US use Greenland to strengthen its military presence in the Arctic. US officials consider the island important to national security interests. There is a ten-year agreement between the USA and Denmark, which gives the US military "virtually unlimited rights" at the Tula airbase in northern Greenland.

On the subject: How much did the United States buy Alaska from Russia?

The purchase of Greenland is comparable to the acquisition of Alaska from Russia in 1867. Some former and current White House officials who heard about Trump’s idea described it “with a mixture of anticipation and fear,” since no one knows how far the American president is prepared to go.

The White House and the State Department have not officially commented on Trump's idea of ​​buying an island.

Danish politicians have unequivocally stated that they consider Trump's idea of ​​buying Greenland to be frivolous and do not support it. Writes about this RIA News.

“If it is true that Trump is working on this idea, then this is the ultimate proof that he is crazy. I would say this: the idea that Denmark could sell 50 of its citizens to the United States is absolutely insane, ”said Søren Jespersen, a spokesman for the Danish People's Party.

Former Danish Prime Minister Lars Löcke Rasmussen expressed the opinion that this is all a joke. “This must be an April Fool's joke ... just out of season,” he wrote in his Twitter post.

It must be an April Fool's Day joke… but totally out of sesson! https://t.co/ev5DDVZc5f

The representative of the Conservative Party of Denmark Rasmus Yarlov also commented on the information about Trump's idea. “Of all the incredible things, this is the most incredible. Forget it, ”he urged on his Twitter.

Out of all things that are not going to happen this is the most unlikely. Forget it. https://t.co/0ChJvOVJW7

Representatives of other parties in Denmark have also strongly rejected the idea of ​​selling Greenland. “Greenland is not for sale! The times when it was possible to buy territories and people are long gone. I hope that our government, on behalf of the Danish society, will clearly state this to Trump when he visits Denmark, ”Mikael Ostrup wrote on Twitter.

Some Danish politicians also point to the risks of such an idea. “I hope this is a joke. In general, this is a terrible idea, which threatens the risk of militarizing Greenland, less autonomy for Greenlanders, not to mention the fact that it would be a huge loss for Denmark, ”- wrote on Twitter the representative of the Radical Party Martin Lidegard.

After the Second World War, in the 1946 year, the 33-th US President Harry Truman offered Denmark to buy Greenland from her for 100 million dollars, but was refused. In 1876, the U.S. Department of State also studied the purchase of Greenland and Iceland.

How much did the United States buy Alaska from Russia?

Flag: the history of the American symbol

From Colombia to Uncle Sam: The History of the American Symbol