Home Educational program 'Darkguards' have been scaring tourists in the mountains of California for 300 years: what is this phenomenon

'Darkguards' have been scaring tourists in the mountains of California for 300 years: what is this phenomenon

For hundreds of years, people have gazed at the misty peaks of the Santa Lucia Mountains in California at sunset and seen tall, cloaked figures looking down. Then, in a matter of seconds, the eerie silhouettes disappeared. Who are the "Darkguards", and why they appear, said the publication Live Science. 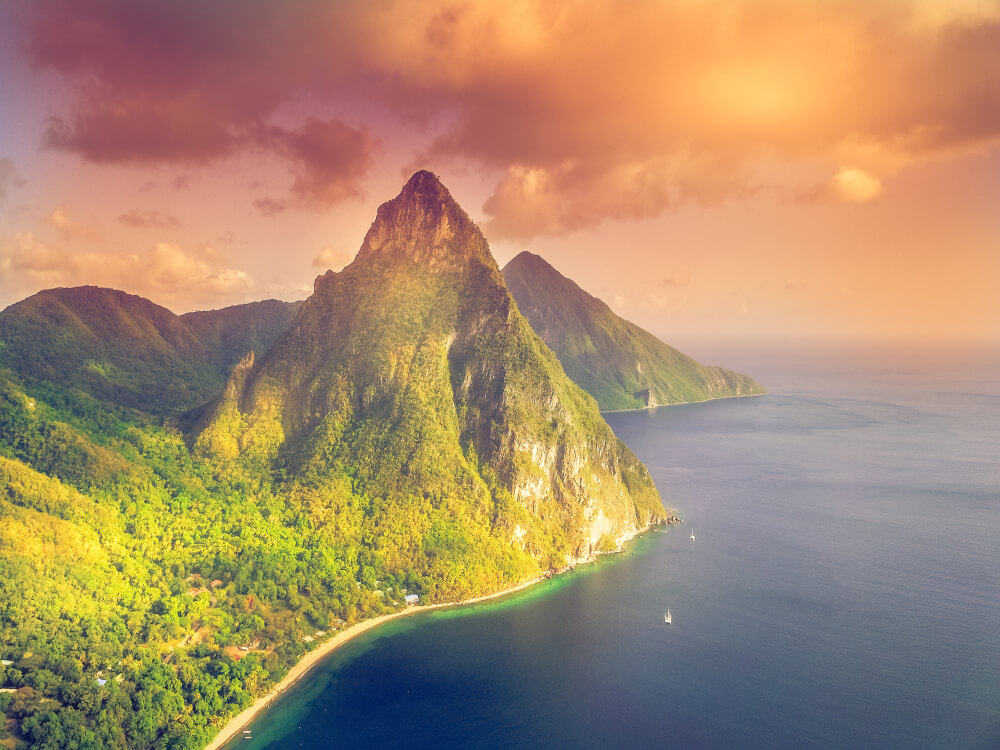 These ghosts are known as "dark guards" - 3-meter silhouettes, dressed in sinister hats and capes. They mostly appear during the day. California residents have seen them for over 300 years.

“When the Spaniards arrived in the 1700s, they started calling the ghosts los Vigilantes Oscuros (literally 'darkguards'),” writes Cathy Dowd. "And when the Anglo-American settlers began to enter the region, they felt like they were being watched from the hills."

One of the famous people who sensed the presence of the "guards" was the American writer John Steinbeck. In his 1938 short story Flight, the character sees a black figure looking down at him from the nearest summit of the ridge, “but he quickly looked away because it was one of the dark guardians,” Steinbeck wrote. "Nobody knew who the guards were or where they lived, but it was better to ignore them and never show interest in them."

Who or what are the "dark guards"

According to Daoud, one of the theories is that they are just a figment of the imagination of people. In other words, this is a classic case of pareidolia: a psychological phenomenon in which the human brain finds patterns or meaning in a vague or random image.

This phenomenon is the reason why some people see the faces of dolls on the moon or the face of Jesus on burnt toast. In this case, the usual shadows on the tops of the hills of Santa Lucia can be interpreted by the viewer's brain as tall, disguised figures. "Guardians" usually appear in the late afternoon, when long shadows adorn the hills.

This pattern-finding effect can be enhanced by the presence of fog or low-flying clouds, Dowd said. The shadows cast on the clouds are the cause of another notorious illusion known as Brokken's ghost.

“German locals near the Harz mountains have reported for centuries seeing dark figures at Brocken Peak,” Daud writes. “In fact, Brokken's ghost… occurs when shadows fall on particularly foggy mountain peaks. If the sun is behind the observer, the fog plays with the shadow, making it huge and menacing. "

Spectral figures are usually surrounded by a rainbow-colored halo created by sunlight refracting from water droplets in fog or clouds. While this is common in the Harz Mountains, where fog often occurs at low altitudes, you can see the effect on any foggy mountainside with the sun behind you and clouds below you. You may have seen it yourself from the airplane window. Flying between the sun and the clouds, the plane can cast rainbow-framed shadows on the clouds below, which appear supernaturally large.

Then it is possible that tourists in the Santa Lucia mountains are just looking into their own shadows.

Not only the price is important, but also the salary: where in the USA is the most affordable housing

Must-see: the three most charming canyons in the USA

15 most beautiful places in America to visit in spring