The Taliban, an Islamist radical religious-political paramilitary movement, has recognized Crimea as Russian territory. In response, Russia announced that it would seek the removal of the Taliban from the list of terrorist groups. The publication told about this in more detail. Babel. 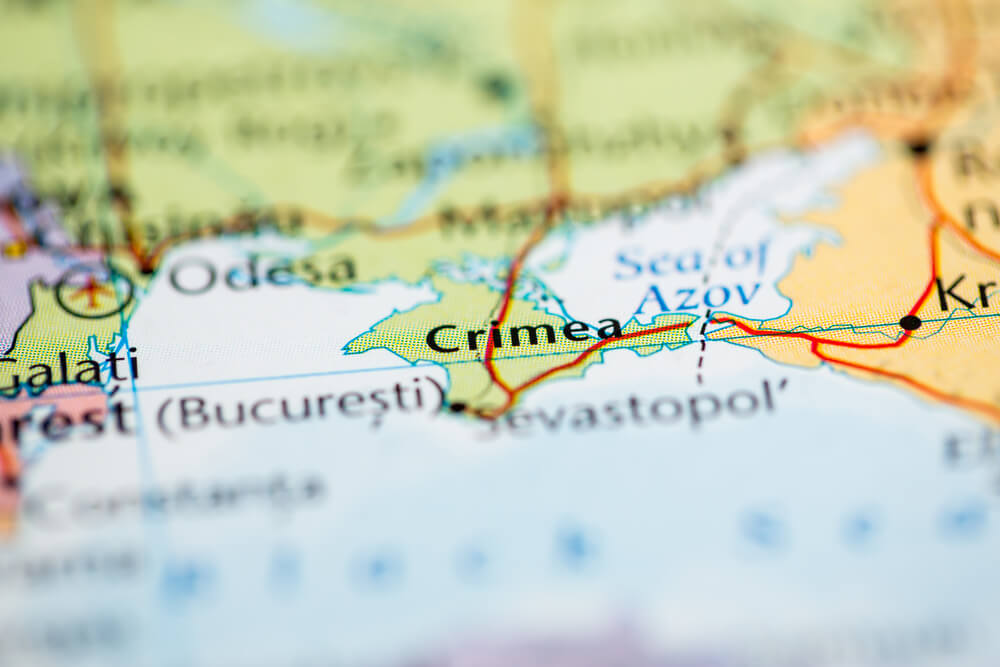 “We are on the side of the people living in Crimea, and we need to listen to what they want, because people have the right to vote. If people want to live in Russia, we agree with them, ”said the representative of the Zabihullah Mujahid movement.

The Taliban spokesman stressed that they do not want Russia to fight anyone in Europe and expressed concern about the possible escalation of the conflict over Crimea.

Officially, Russia recognizes the Taliban as a terrorist organization, but at the same time is negotiating with it. The Kremlin says that this is a "forced step" in the face of the crisis and humanitarian catastrophe in Afghanistan. Russian President Vladimir Putin has announced that he wants to achieve the exclusion of the Islamist Taliban movement from the list of terrorist organizations.

On the subject: The gold of the Scythians taken from the museums of the Crimea will be returned to Kiev: Russia is outraged

On October 20, a meeting of the Moscow format of consultations on Afghanistan was held in the Russian capital with the participation of plenipotentiary representatives of the Taliban movement. At the meeting, Russian Foreign Minister Sergei Lavrov noted the need to interact with the new Afghan authorities, regardless of their status in the international arena, writes Present Tense.

On March 16, 2014, a "referendum on the status of the peninsula" unrecognized by the international community took place on the territory of the Ukrainian Crimea. Russian President Vladimir Putin on March 18, 2014 single-handedly announced the "inclusion of Crimea in the Russian Federation" - so Russia annexed Ukrainian territory.

In mid-August 2021, the Taliban took control of the entire territory of Afghanistan during a rapid offensive, seized the capital and the largest city of Kabul without a fight. Up to this point, the radicals participated with the country's authorities in negotiations on the creation of a coalition government.

After seizing power, they declared that they did not need coalitions and would form a government on their own. Afghanistan has been declared an "Islamic Emirate", the secular government in which will be under religious control.

The world does not recognize the Taliban as the legitimate government of Afghanistan. US President Joe Biden said the Taliban have a long way to go if they want international recognition.

From 1996 to 2001, the Taliban were already the de facto leaders of the country and declared it the "Islamic Emirate". Then their government formally recognized only three states - Pakistan, Saudi Arabia and the United Arab Emirates.