Home Page In the U.S. Mysterious female ghost from Texas found: what happened to her

Mysterious female ghost from Texas found: what happened to her

A week ago Texas excited video, which was posted by one of the local residents - a night surveillance camera captured a woman wearing a T-shirt and torn handcuffs on her wrists. The woman rang the doorbell in the middle of the night and disappeared. The police declared the search unknown. She was found alive and she told her story. 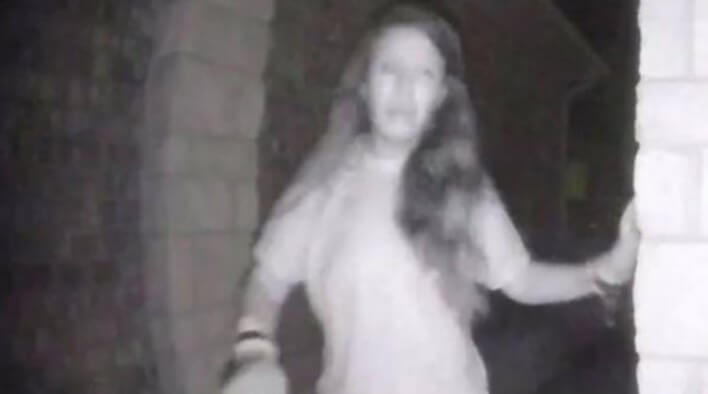 The 32-year-old resident of Dallas, whose name is not called, could not imagine what scale her search could reach after accidentally entering a surveillance camera frame, writes New York Post. It turned out that she had really freed herself from her home captivity, where she was handcuffed, and fled from the man who raped her and caused her escape. 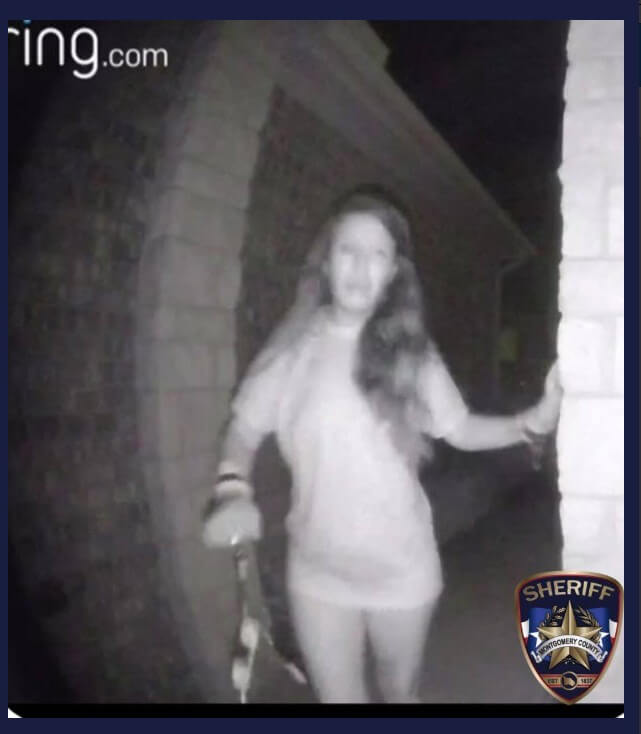 In a statement on Sunday, she said she fled towards her neighbor's house in Montgomery, Texas because she felt "tremendous fear."

“I don’t want to go into any details of this evening, but I can say that I was very afraid for my safety,” the woman admitted.

The authorities completed a five-day search for a stranger last Wednesday when they identified her and found her 49-year-old boyfriend, Dennis Ray Collins, dead in his house. A man committed suicide by shooting himself with a pistol. The woman told the police that she had been abused and tore off the handcuffs with which she was being held.

She ran to her neighbors, ringing two doors along the way, before returning to the house where she lived with Collins. Nobody answered there. Then she got into the car and drove off towards Dallas. But the woman said she did not blame Collins, who left the note, pleading guilty to "what he did to her."

“It is truly difficult to understand the duality that exists within each of us. People would like to portray Dennis or me as completely kind or completely evil, light or dark people, but in every person there are both sides, she said. "It's hard to understand how the person who treated me with such kindness was the one I saw last night."

She also said that she forgave her boyfriend "long before he left."

“I know that he, too, forgave me and loved me,” she said.

The woman said that she did not know about the night video and that the video provoked a large-scale search, until the police spoke to her on Wednesday last week.

Illegal immigrant charged with murder that shocked the whole country

In New York, declared a former millionaire who became homeless

During the search for the child, the police discovered a hangout with starving children.

Baby kidnapped in Chicago, got to the bottom thanks to DNA