Home In the U.S. Freedom wears yellow-blue clothes: coins with Ukrainian symbols were issued in the USA

Freedom wears yellow-blue clothes: coins with Ukrainian symbols were issued in the USA

Money Museum of the National Bank of Ukraine reports that the United States issued silver bullion coins with Ukrainian symbols. The heroic struggle of Ukraine received another numismatic incarnation. 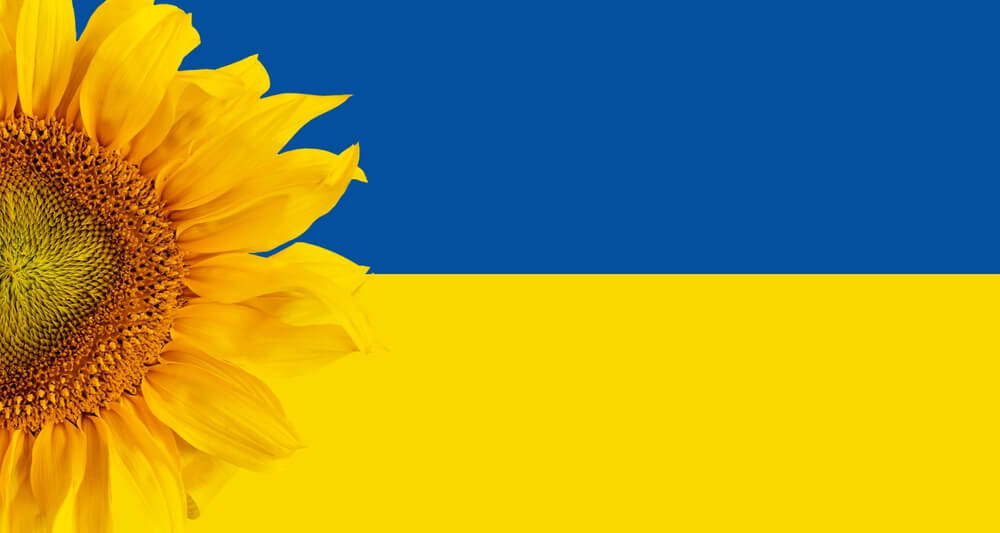 The 1 $2022 US silver bullion coins are among the coins commemorating the courageous resistance of Ukrainian defenders to Russian occupiers and the desire of Ukrainians to defend their independence and sovereignty.

The reverses of both coins depict a woman personifying the image of Liberty. The design of the reverse side of the coin was created based on the sketch of the artist and medalist Adolf Alexander Weinman “Walking Freedom”.

This design was originally used for the US 50 cent change coin, which was carbated between 1916-1947.

On the subject: Urban Dictionary added another word related to the war in Ukraine, and it's not exactly censored

The design of investment coins 2022 reflects many Ukrainian national symbols. On the reverse of the first coin, a blue-and-yellow flag flutters around a woman wearing a floral wreath.

On the reverse of the second, Svoboda is dressed in the colors of the Ukrainian flag and is walking across a field of sunflowers. In addition, the woman's wreath consists of sunflowers, and she holds a bouquet of these flowers in her hands.

The sunflower has long been considered a Ukrainian symbol of love for the motherland. When the sun sets, the sunflower lowers its head sadly - just like a person in a foreign land misses his native land. Just as a sunflower returns for the sun, so a person is always connected with his Motherland with his thoughts and deeds. Just as the sun is the only and irreplaceable landmark for a sunflower, so for a person, his native country is the greatest value.

Sunflower inflorescences have also become a symbol of mourning for the Ukrainian heroes who died in the Donbass and a symbolic embodiment of the Day of Remembrance of the Defenders of Ukraine, which is celebrated annually on August 29.

The obverse of both coins features the iconic American Eagle in flight. The design of the obverse of this type of bullion coins was updated in 2021 and was created by the artist Emily Damstra.

On the front side of the second coin, the image of an eagle is colored, executed in the colors of Ukrainian symbols.

Biden signed the lend-lease law for Ukraine: what does it give and how will it affect the course of the war with Russia

'Answer like an adult': the head of Roskosmos threatens Elon Musk

'A slight gleam of despair' and accusations against the United States: how the Victory Day parade in Moscow went